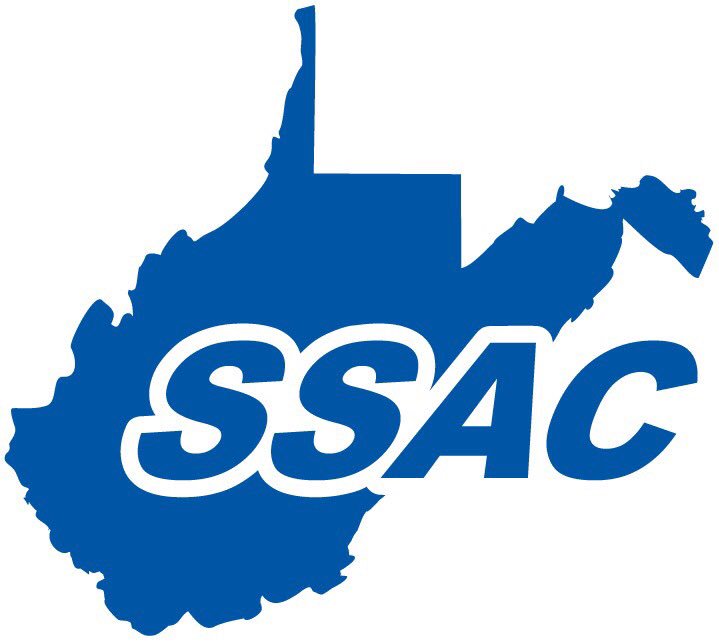 On Wednesday, the State Board of Education approved the WVSSAC’s proposal to add a fourth class in both boys’ and girls’ basketball for a two-year trial for the 2020-2021 and 2021-2022 seasons.

A school will now be placed in a class based on a 1-100 score with enrollment making of 70 percent of that score. Location (urban or rural) will make up 20 percent and the final 10 percent will be based on the economics of the county.

“This classification model will involve more than just enrollment,” WVSSAC Executive Director Bernie Dolan said. “We met as a committee to talk about competitive balance and advantages that certain schools had.

“Our main takeaway as a committee is that it’s more than enrollment that should be factored in classification. Location is important, also. There are so many advantages with numbers of students, facilities and coaches for schools closer to a city.”

The proposal will now sit in the Secretary of State’s office for 60 days before becoming official in mid-September. The new classes should be known later this year when enrollment numbers have been calculated.

“We will pull numbers on Oct. 1 and the board will approve it in November,” Dolan said. “Class AAA will pretty much be Class AAAA, the top 2/3 of Class AA will become Class AAA and top of Class A will be Class AA.”

Other changes taking place in the new format will involve the state tournament, which will now be a five-day event (Tuesday-Saturday) and will include 28 games — six games per day and four championship games on Saturday.

“It’s the same format but we’re basically just adding one day,” Dolan said. “Over this two-year trial, we will be looking to see opportunity for participation. Is there more varieties of teams that are coming or about the same? The feelings of the schools will also be a big factor.”

Wheeling Central girls’ basketball coach Penn Kurtz is open to new ideas but is curious to how the change will make a positive impact on the sport.

“I’m never opposed to trying something new but I’m not sure if this is going to solve any problems,” Kurtz said. “I think it creates challenges with playing on Tuesday and then not playing again until Friday. What do you do with the students? Do we keep them there or do we bring them home?

“It creates expense problems but if it gets more teams involved in the state tournament and gets more players involved, that is a good thing and I’m willing to give it a shot.”

Cameron boys’ coach Tom Hart is interested in how it will play out but also agrees with Kurtz on the problems that the five-day tournament could cause.

“I’ve been following this since it was proposed but I’ll still have to see how they will categorize all the schools,” Hart said. “I’d like to see how they do the sectionals and regionals. Will they keep the same format over the trial?

“To make a state tournament would be great for any school or program but looking at it from a more realistic perspective, that’s a lot of time out of the classroom and for parents and families. There could be a lot of expenses involved.”

After the two year-trial, many decisions will be made. Will it continue or will there be adjustments made? Will it go back to the current three-class format or will the four-class format spread to other sports in West Virginia?

“Nothing will get added before the two-year period is out on the trial run but there could be real challenges in some sports,” Dolan said. “Volleyball could do it and football would have to change its format with points and everything.

“Baseball and softball could do it but would have to be cognizant of the outdoors. We’ve had trouble with three classes so it might be hard.”

Despite the questions and possibilities the changes bring to the table for all teams involved, the game is still played on a court and the ball must still fall through the basket.

“I’m just a coach. I’m not a decision maker,” Hart said. “Whatever they decide, our kids are going to continue to prepare as best we can. Whatever the decision makers decide, that’s what we have to follow and our primary goal is next season.”