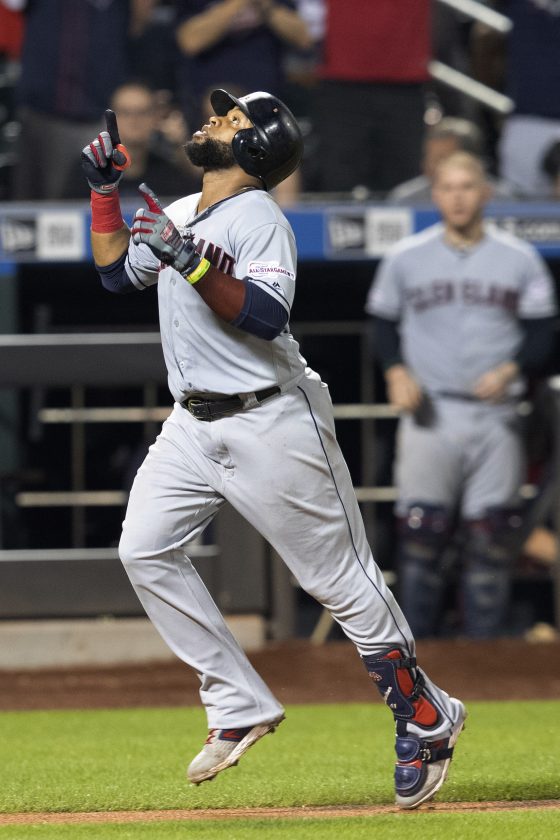 The Mets won their fourth in a row and for the 20th time in 25 games, moving a season-high six over .500. It was their 12th win in the last 13 at Citi Field — they have more home games down the stretch than any team in the majors.

New York also improved baseball’s best interleague record this year to 14-5, winning for the second straight day in a matchup of playoff contenders.

Cleveland leads the AL wild-card race and has played well on the road lately. But the Indians have won only once while visiting the Mets — that was in 2004 at Shea Stadium, with CC Sabathia getting the victory.

Carlos Santana hit a solo home run with two outs in the Cleveland 10th off Luis Avilan (4-1) for a 3-2 lead.

Amed Rosario opened the Mets 10th with a double off Hand (6-4). Rosario moved to third on a sacrifice by Joe Panik, and an intentional walk to Pete Alonso put runners at the corners.

Michael Conforto followed with a sharp grounder to Santana at first base.

Rather than try to get Rosario at the plate, Santana opted to go for a double play, and he had the time to do it.

Santana zipped a throw to star shortstop Francisco Lindor, who was in perfect position to make a relay. But no one was covering first — Hand initially watched the play, then inexplicably broke toward the plate as the tying run scored.

Wilson Ramos got an infield single, extending his hitting streak to 15 games, and Davis lined a drive that bounced to the wall in left. Hand has blown five of 34 save chances.

Both teams used five relievers — the Mets were forced to go to the bullpen early when starter Marcus Stroman exited after four innings because of tightness in his left hamstring.

Stroman had an MRI and manager Mickey Callaway said the Mets aren’t concerned at this point.

Blanked on one hit for four innings, the Mets scored twice in the fifth on RBI doubles by Juan Lagares and pinch-hitter Luis Guillorme.

Yasiel Puig had an RBI grounder in the third and Jose Ramirez tripled home the tying run in the Cleveland sixth.

Indians starter Adam Plutko pitched six effective innings, the same as he did last week when Cleveland opened its extended trip to New York with a blowout win at Yankee Stadium.

Indians: RHP Aaron Civale (1-2, 1.50 ERA) makes his fifth major league start. He has gone at least six innings and allowed no more than two earned runs in each outing so far, including last weekend at Yankee Stadium.

Mets: RHP Noah Syndergaard (8-6, 3.86) has made a career-best seven straight quality starts. He pitches against Cleveland for the first time, though he has faced Carlos Santana (4 for 9), Yasiel Puig (1 for 10) and Franmil Reyes (3 for 5 with a homer).

Hicks led off the ninth with a tiebreaking blast to left-center field off Verlander (15-5), who leads the majors in strikeouts with 239 but ranks second in homers allowed with 33.

The veteran right-hander retired the first 14 batters, with six strikeouts, before Rodriguez homered to the seats in right with two outs in the fifth. Verlander sat down another 10 straight before Hicks connected.

With Verlander on the mound at home against the worst team in the majors, the Astros were more than a 5-1 favorite, one of the biggest favorites in an MLB game that Las Vegas oddsmakers could remember.

Buck Farmer (5-4) walked one in a scoreless eighth and Joe Jimenez finished the Tigers’ six-hitter for his fourth save.

BOSTON (AP) — Bryce Harper homered to give Philadelphia a fifth-inning lead, and Corey Dickerson drove in two runs with a triple and a single to help the Phillies sweep a two-game series with Boston.

Jared Hughes (4-5) earned the win with 1 1/3 hitless innings of relief after Drew Smyly lasted just 3 2/3 innings. Hector Neris pitched the ninth for his 23rd save.

Rick Porcello (11-10) allowed just one hit through four innings before Cesar Hernandez led off the fifth with a double.

Hernandez took off on a wild pitch and scored when the throw got past Rafael Devers at third base. After a walk, Harper cleared the Green Monster with a two-run shot, his 27th homer of the year.

Kiermaier tied it at 6-6 on a leadoff homer against Matt Magill (3-1). The Rays then loaded the bases on Willy Adames’ single, a double by Mike Brosseau and an intentional walk to pinch-hitter Ji-Man Choi with no outs before Magill’s wild pitch with Tommy Pham batting allowed Adames to score the winning run.

Daniel Vogelbach had a solo homer and Mallex Smith added a two-run triple off Emilio Pagan (3-2) as the Mariners went up 6-5 in the top of the ninth.

Tampa Bay ace Charlie Morton was bidding for his 14th win but struggled in a five-inning, 99-pitch start, giving up three runs, four hits, two walks and striking out three.

MINNEAPOLIS (AP) — Lucas Giolito pitched a three-hit shutout of the second-highest scoring team in the major leagues, racking up 12 strikeouts as Chicago took the series from AL Central-leading Minnesota.

Giolito (14-6) allowed only runner past first base, a double by Jonathan Schoop in the eighth. The 25-year-old fanned Jake Cave to finish that inning and reach double-digit strikeouts for the third straight time, the first White Sox starter to do so since Chris Sale did so in eight consecutive turns in 2015.

Giolito matched Cleveland’s Shane Bieber for the major league lead with his third complete game of the season. The White Sox and Indians have a baseball-best five apiece. Giolito got his with 115 pitches, without a walk.

Jose Abreu went 3 for 5 with two RBIs for the White Sox, with Leury Garcia and Tim Anderson each producing two hits. The trio scored all four runs against Twins starter Jake Odorizzi (13-6).

BALTIMORE (AP) — Baltimore tied a major league record by allowing its 258th home run this season but hit four of its own to beat Kansas City.

Anthony Santander and Renato Nunez hit back-to-back home runs in the fifth inning for the Orioles, who won their first series since July 25-27 at the Los Angeles Angels. Jonathan Villar and Hanser Alberto also went deep.

Whit Merrifield’s homer was the record-tying blast against Baltimore. The Orioles have 35 games to surpass the 2016 Cincinnati Reds for the most homers allowed in a season.

Aaron Brooks (3-7) picked up his first win in eight starts with the Orioles since being claimed on waivers from Oakland on July 6.

Villar put the Orioles ahead with a two-run shot off Mike Montgomery (3-6).

ARLINGTON, Texas (AP) — Hunter Pence drove in three runs, including an RBI single in the ninth inning that pushed Texas past Los Angeles.

Elvis Andrus led off the ninth with a single up the middle off Trevor Cahill (3-8), the seventh Angels pitcher. After two wild pitches got Andrus to third, Pence grounded a single through the left side of the infield.

The Rangers won three times in the four-game series.

Jonathan Hernandez (1-0) worked the final 2 1/3 innings to win in his major league debut. 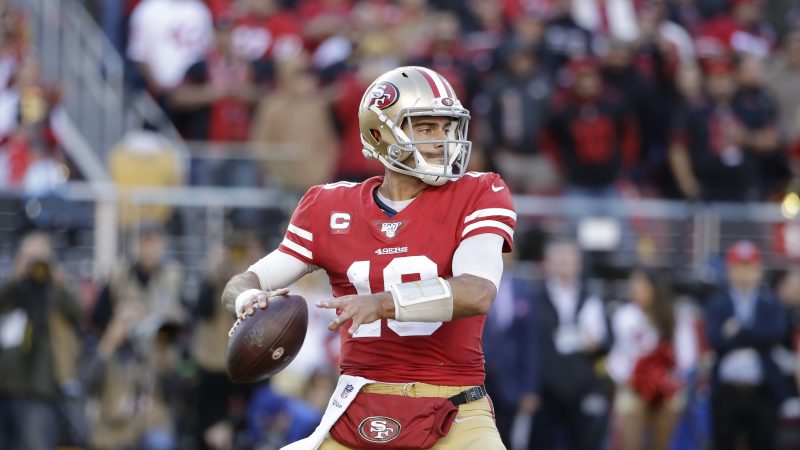