The Knicks scored the game’s first four points and never trailed. Randle had 15 points in the first quarter as the Knicks built two 16-point leads before settling for a 32-20 advantage at the end of the quarter.

TORONTO (AP) — OG Anunoby scored a career-high 24 points before being poked in the right eye for the second time in four games, Pascal Siakam had 20 points and the Toronto Raptors routed the Charlotte Hornets.

Norman Powell scored 17 points, rookie Terence Davis got all of his career-high 16 points in the fourth quarter and Rondae Hollis-Jefferson added 15 as the Raptors posted their biggest margin of victory of the season and remained unbeaten in five home games.

NEW YORK (AP) — Aaron Holiday had career highs with 24 points and 13 assists, Domantas Sabonis added 16 points and a career-high 18 rebounds, and the Indiana Pacers cruised to a victory over the Brooklyn Nets.

CHICAGO (AP) — Giannis Antetokounmpo had 33 points and 10 rebounds, and the Milwaukee Bucks beat the Chicago Bulls for their fourth straight victory.

Brook Lopez added 19 points and 10 rebounds as Milwaukee won for the eighth time in nine games. The Bucks also beat the Bulls 124-115 on Thursday in Milwaukee.

HOUSTON (AP) — James Harden scored 36 points, Russell Westbrook had 28 points and a triple-double, and the Houston Rockets coasted to their eighth straight win, over the Portland Trail Blazers.

Westbrook had 13 rebounds and 10 assists for his third triple-double of the season and the 141st of his career after sitting out to rest in Houston’s last game on Saturday night.

DALLAS (AP) — Luka Doncic scored a career-high 42 points in his sixth triple-double of the young NBA season and the Dallas Mavericks sent the San Antonio Spurs to their sixth straight loss.

Dallas led wire to wire but had to fend off a late Spurs rally, needing every bit of Doncic’s huge performance.

Boston (11-2) had a 10-game winning streak snapped Sunday by the Sacramento Kings but bounced back with a relatively easy road victory.

Without second-leading scorer Andrew Wiggins, the Timberwolves held the Jazz to 36.8% shooting and were bolstered by Jeff Teague’s 21 points and 11 assists. 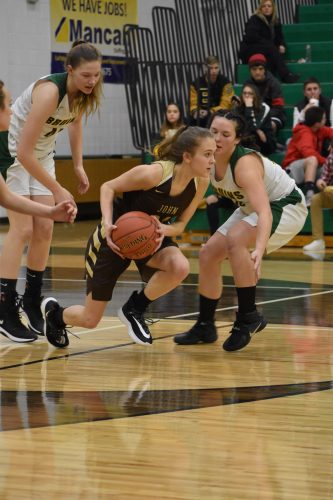 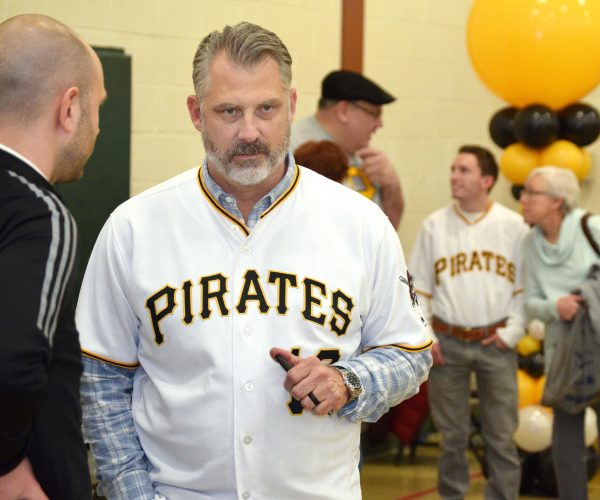 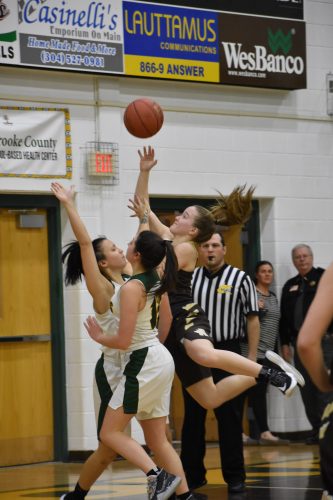 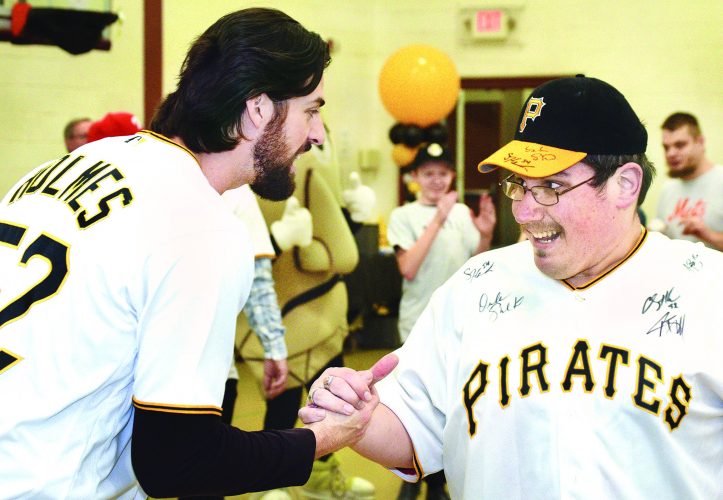