WHEELING –The top-seeded Wheeling University volleyball team opened up the Mountain East Conference Tournament with a sweep of Charleston on Thursday inside the McDonough Center.

Junior Cassie Meyer led the team with 15 kills on 37 attacks with three errors (.324 hitting percentage). She also added 10 digs and three blocks for a double-double in the win.

Senior Stephanie Sylvester, who was recently named the MEC Player of the Year, guided the offense with 40 assists and also served up five kills.

Junior Audrey Francis, who became a three-time MEC Libero of the Year this week, led the defense with 17 digs.

Wheeling will take on Davis & Elkins in a semifinal match at 7:30 p.m tonight.

West Virginia State and Urbana will face-off in the other semifinal match.

WHEELING — West Liberty saw its season come to an end here in a loss to Davis & Elkins in the first round of the Mountain East Conference Tournament.

Coach Kayla Mull’s No. 5-seeded Hilltoppers (17-15) put up a good fight but couldn’t battle all the way back after dropping the first two sets to the No. 4-seeded Senators (19-9) by identical 25-23 scores.

The Hilltoppers had their chances. Facing a late 24-16 deficit in the first set, the Hilltoppers fought off seven consecutive set points only to see D&E prevail on the eighth set point for the 25-23 win.

The shoe was on the other foot in the second set as West Liberty seemed well on its way to tying the match when it opened up a 22-16 lead but the Senators came roaring back to score nine of the next 10 points for another 25-23 win that put WLU’s back to the wall.

The Hilltoppers responded with a strong performance in third set, taking control midway through and pulling away to a 25-18 victory to keep the match going.

Momentum swung back and forth throughout the fourth set. West Liberty took its final lead at 20-19 on a Renee Lemke service ace but D&E reeled off four of the next five points to go up 24-21. The Hilltoppers survived back-to-back match points to make it 24-23 but a kill by the Senators’ Mya Mintschenko brought down the curtain on another 25-23 loss.

Senior Mackenzie Sims had a double-double with a dozen kills and 19 digs — both team highs — while junior All-MEC standout Madison Clayton added 11 kills and a pair of service aces. Seniors Morgan Farley and Caitlin Clarke contributed eight kills each in their final collegiate match.

“I told the girls in the locker room not to base their memories of our season off this last match,” Mull said. “The best thing about this year was our six great seniors. They inspired everyone around them, coaches and teammates alike, on and off the court.

“Maybe our season wasn’t what we wanted in terms of wins and losses but this was a really fun group to coach. They never gave up on anything and that showed in the effort they put forth every time they took the floor. They left some pretty big shoes for our returning players to fill. We need to get back in the weight room and get back playing again in the spring so we can fill those shoes next fall.” 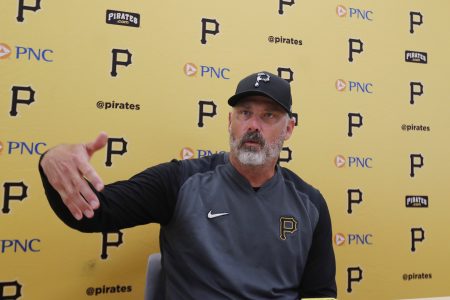 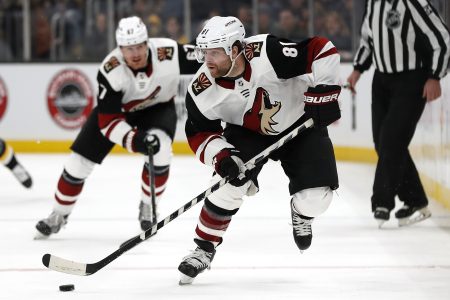 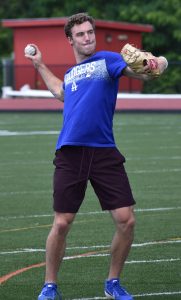