BELLAIRE — The basketball season is four games old, but Barnesville boys’ basketball coach Matt Johnson is beginning to sound like a broken record.

The success of his Shamrocks — quite simply — will boil down to how well the complementary pieces play in support of senior standout Luke Powell, who is leading the area in scoring at nearly 40 points a night.

For the fourth consecutive outing, those pieces passed the test with flying colors. The end result was a 91-63 victory against Bellaire (0-3) on Tuesday evening inside the ‘House of Champions’ on Guernsey Street.

While Powell did his thing, scoring a game-high 33 and collecting 13 rebounds, Kason Powell (20), Payne Johnson (7), Gage Hannahs (6) and Jeremy Hunkler (6) all put forth solid efforts, too.

“This wasn’t our prettiest effort and we weren’t as sharp as we have been or could be,” Matt Johnson said. “We were able to make shots and everything looks a lot better when you’re making shots.”

The broken record cliche could be said for the Big Reds, too. For the third consecutive outing, Bellaire continued to hurt itself with turnovers. Against the Shamrocks, who did apply pressure at times, the Big Reds were guilty of 20 turnovers, many of which led to transition opportunities.

“It’s like we’re sitting in a boat, but some of our guys aren’t rowing the boat, but that’s not what hurts us. What hurt is when some of our guys take knives out and put holes in our boat, so the water is coming in and the boat is sinking. That’s my analogy,” Bellaire coach J.R. Battista said. “When we have a careless turnover or a defensive lapse, we’re putting holes in our boat. Our boat doesn’t need any holes because we’re having enough trouble keeping it afloat.”

The Shamrocks jumped on Bellaire right out of the gate, but didn’t fully erase any doubt until the middle of the third quarter and eventually stretched it out to a 23-point bulge after three.

Seemingly each time the Big Reds seemed to be gaining some sort of traction, Barnesville hit a shot. Much of the time, it was Luke Powell, who scored 12 of his points in the third quarter.

“Early, (Barnesville) got some open shots when we were trying to double team Powell, but to their credit, they hit some tough shots late,” Battista said. “We played a future college player (Kobe Mitchell) on Friday and another one (Tuesday). There aren’t many of those running around the Ohio Valley these days and he’s a good player who will make tough shots. I remember him as an eighth grader at our camp and he was killing people. He makes his teammates better and they made some shots.”

Kason Powell hit a couple of 3-pointers in that third quarter, which proved to be big.

“Kason hit a lot of big shots for us,” Johnson said. “We had a lot of kids making shots early. When we get the ball moving and have other guys making shots, that’s kind of what we want to do. It really opens things up for Luke. Our supporting guys have been fantastic. Luke’s put up some big numbers, but a lot of the reason for his numbers are because the other guys are making shots.”

Bellaire received a solid effort from senior Trenton Wilson, who scored 25 points on the interior. Andrew Littell came off the bench to net 14 and David Zwack finished with 11.

“We’re trying to learn how to compete,” Battista said. “We’re not in games as deeply as we’d like to be, but we’re getting better. I know I sound ridiculous at 0-3, but we are getting better.”

MELBOURNE, Australia (AP) — Roger Federer needed some time to get going in the Australian Open’s fourth round, ... 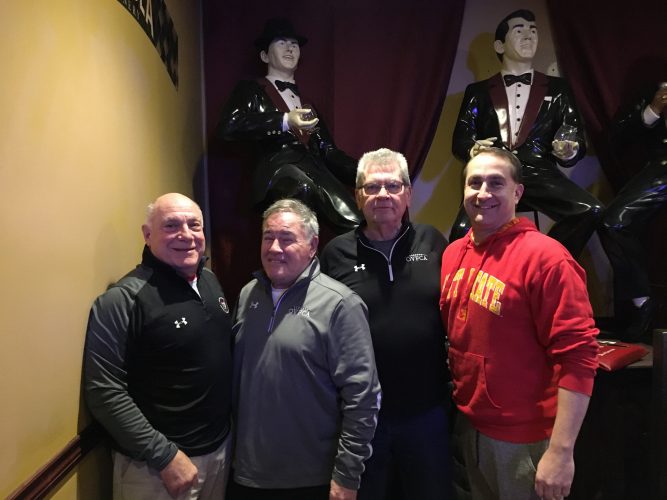 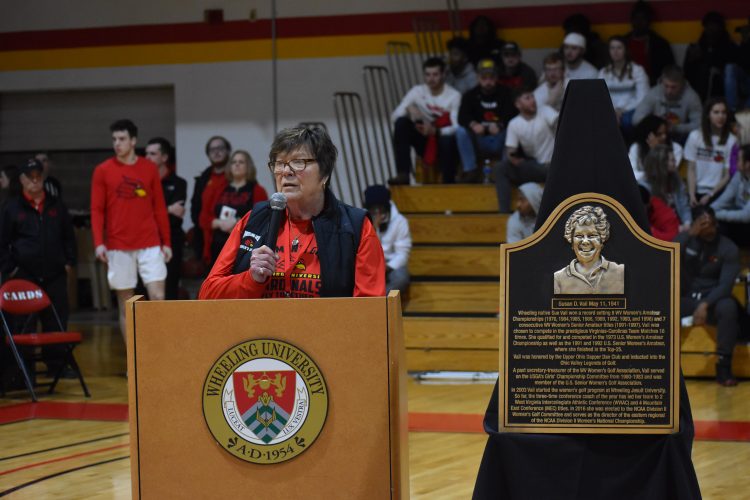 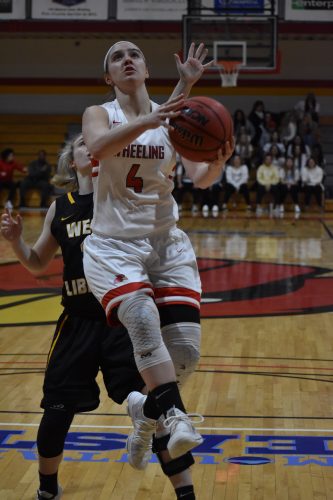