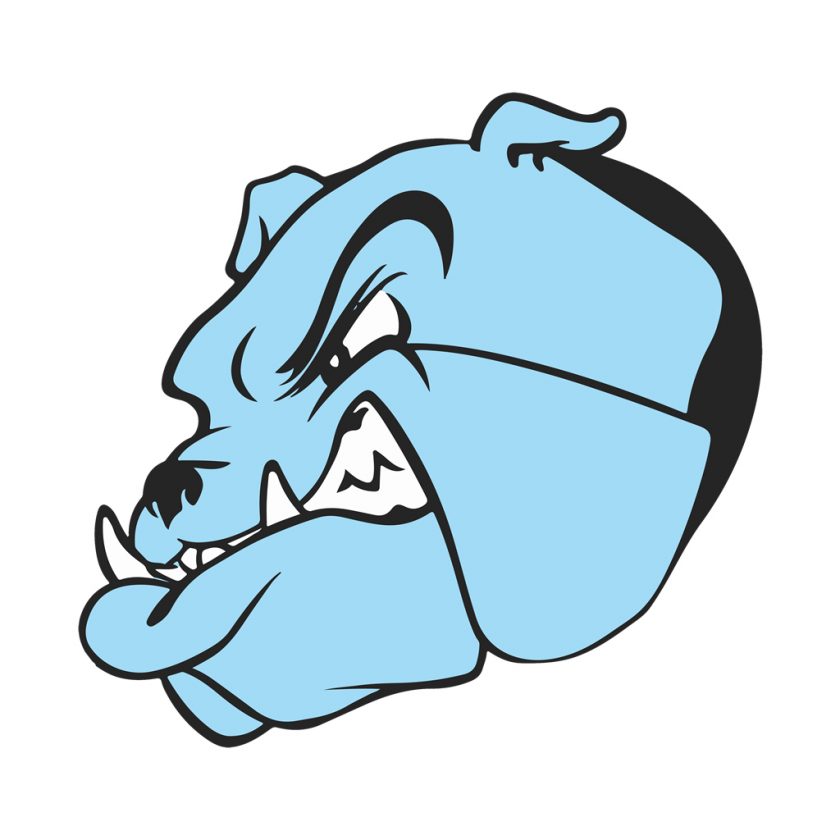 CONNORVILLE — The journey for the Bridgeport girls’ basketball team this season has, at times, been a bumpy one.

But through it all, Coach Greg Harkness has never wavered when lauding his group about its work ethic, tenacity and willingness to stay resilient.

The Bulldogs’ penchant of keeping its nose to the grindstone paid off Wednesday night, when a career-high 36 points from Jaren Tucker served as a catalyst for a 50-38 victory against Buckeye Local on Senior Night on the Panthers’ home boards.

“We really won the game on the defensive end,” Harkness said after his team picked up its second victory of the season.

The tone was set, however, in the first half by the Bulldogs’ offense. After spotting Buckeye Local a 10-8 lead, Bridgeport hit 3s on its next four made shots, including three straight by Tucker, in producing an 18-5 run that put it up 26-15 early in the second quarter.

At one point, Tucker, who scored 26 points in the first half, scored 13 straight points for the Bulldogs (2-14).

Meleah Tiber bookended the run with a pair of buckets, including a trey.

“She was just unconscious,” Harkness said of Tucker.

Behind Tucker, Bridgeport built a 34-20 halftime lead, but Harkness knew the Panthers would come out strong in the second half and key in on his leading scorer.

And that’s what happened.

And although Tucker had just one field goal during the third quarter — as did the Bulldogs — Bridgeport’s defense stood tall, holding Buckeye Local to three points in the period and increasing its lead to 18 by period’s end. Tucker had the lone bucket for the Bulldogs, along with four free throws.

“One of our problems this season has been if we struggle offensively, after multiple trips, it starts to affect our defense,” Harkness said. “But (Wednesday), our defense wasn’t affected when we were struggling some on the offensive end and we stayed engaged on defense the whole time. That’s a credit to the kids for, maybe, maturing and learning from when the offense isn’t there you still have to bring it on the defensive end.”

Harkness also credited the Panthers (3-14) for his team’s offensive woes in the second half, which allowed Buckeye Local to climb back as the fourth quarter opened.

Down 18, buckets from Brooke Roski, the team’s lone senior, Landyn Walker and and Janayah Withers made it an 11-point game. Following a pair of Tucker free throws, the Panthers trimmed their deficit to 10, 43-33.

But Tiber answered by going 5 of 6 from the line during the next few minutes to seal things.

“All five of our starters did a tone, and our bench, they didn’t get a ton of minutes, but they gave us some good ones.”

Walker paced Buckeye Local with 13 points, with Demetria Christian right behind with 11.

“I thought we played better defense in the second half, especially against No. 14,” Panthers coach Tom Figurski said.

“We dug ourselves a hole and, with a young team, it’s yard to dig yourself a hole and climb out of it.

“I really like how this group always works hard, they always give their best. Unfortunately, (Wednesday) our best wasn’t good enough.”