INDIANAPOLIS (AP) — T.J. Warren scored 21 points and blocked a late 3-pointer that would have given Philadelphia the lead to help the Indiana Pacers hold on for a 101-95 victory over the 76ers on Monday night.

The Pacers have now beaten the 76ers twice in 14 days, this time after charging back from an 11-point deficit midway through the third quarter. Malcolm Brogdon also had 21 points and added seven rebounds and nine assists.

MINNEAPOLIS (AP) — Shai Gilgeous-Alexander had 20 points, a career-high 20 rebounds and 10 assists in his first triple-double, leading Oklahoma City over Minnesota.

Gilgeous-Alexander came in averaging 23.7 points in his previous 13 games but did much more than score in this one, also matching his career best in assists.

Enes Kanter had 15 points and nine rebounds, Kemba Walker added 14 points and Marcus Smart had 12 points for Boston, which won its second straight after a season-high three-game losing streak.

DETROIT (AP) — Lonzo Ball scored five of his 17 points in overtime and New Orleans beat Detroit in a matchup of injury-depleted teams.

Detroit, which trailed by 16 with 11 minutes to play, tied the game at 100 on Derrick Rose’s bank shot with 30 seconds left. 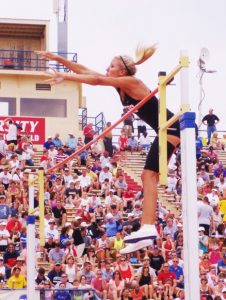 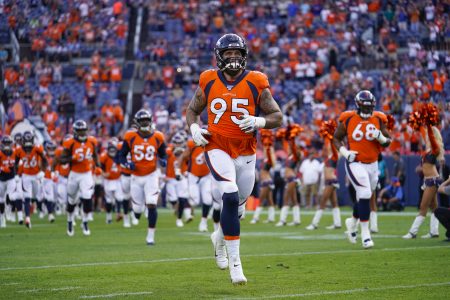 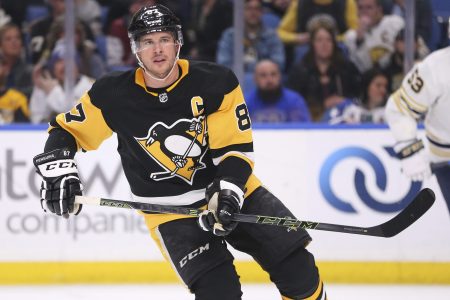 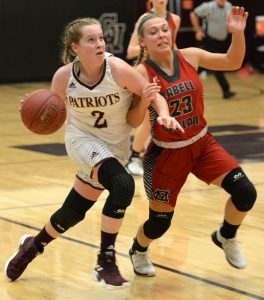