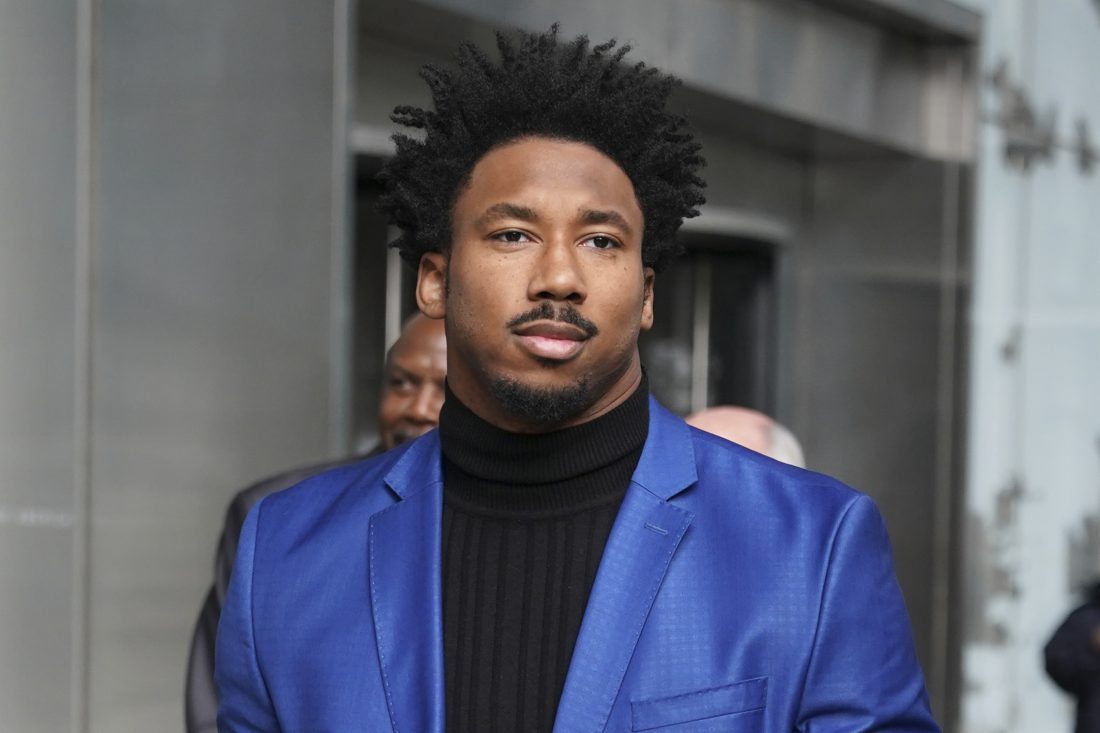 CLEVELAND (AP) — Myles Garrett is allowed to play and chase quarterbacks again after the NFL reinstated the Browns’ star defensive end from his indefinite suspension for a vicious attack on Pittsburgh QB Mason Rudolph last season.

The league lifted its ban Wednesday on Garrett, who ripped off Rudolph’s helmet and smashed him over the head with it during a Nov. 14 game on national television. Garrett missed Cleveland’s final six games and his loss was a major blow to the Browns, who went 2-4 without him, finished 6-10, fired coach Freddie Kitchens and saw general manager John Dorsey resign.

On Monday, Garrett met with Commissioner Roger Goodell and other league officials in the final step before he was cleared to return. He can participate in all of the Browns’ offseason activities and that’s a big relief as the team is undergoing another new start under coach Kevin Stefanski.

Garrett is cleared to return to all activities with the Browns.

“We welcome Myles back to our organization with open arms,” Browns vice president of football operations and GM Andrew Berry said. “We know he is grateful to be reinstated, eager to put the past behind him and continue to evolve and grow as a leader. We look forward to having his strong positive presence back as a teammate, player and person in our community.”

Garrett did not release a statement, but he posted a meme on his Twitter account of a scene from the film “John Wick” with the subtitle: “But now yeah, I’M THINKING I’M BACK!!!”

As the Browns were wrapping up a rare win over the Steelers in a Thursday night matchup, Garrett, the No. 1 overall draft pick in 2017, pulled down Rudoplph after a pass attempt and the two wrestled on the ground. Rudolph tried to pull off Garrett’s helmet but couldn’t. Garrett ripped off Rudolph’s helmet and swung and struck him with it, triggering a brawl between the teams.

Garrett paid dearly for his misstep. He was fined $45,623 and lost $1.14 million in game checks. His reputation also took a shot and he’ll have to watch his behavior going forward as another violent incident could result in even harsher discipline by the league.

Garrett’s suspension is the longest for a single behavior in league history. Tennessee’s Albert Haynesworth was suspended five games for stomping on a player’s helmet-less head in 2006.

Garrett appealed his ban and Garrett told independent officer James Thrash during his hearing that Rudolph had used a slur during their skirmish. However, Thrash upheld the decision and Garrett was done for the season. The league also suspended Steelers guard Maurkice Pouncey for three games (the penalty was later reduced to two) for punching and kicking Garrett, and Browns defensive lineman Larry Ogunjobi was suspended one game.

Garrett was having a strong third season as a pro, but he was flagged for some unnecessary roughness penalties early in the season. He finished with 10 sacks in 10 games.

McAdoo replaces Scott Milanovich, who left at the end of last season to take the head coaching job with the CFL’s Edmonton Eskimos.

The Giants fired McAdoo late in the 2017 season. He has been out of the NFL the past two seasons.

McAdoo spent less than two seasons as the Giants’ head coach. He was fired after a 2-10 start in 2017. He benched Eli Manning before a Week 13 game, ending the quarterback’s consecutive starts streak at 210 games, and was fired the following Monday along with general manager Jerry Reese.

The Giants went 11-5, finishing second in the NFC East, and lost a wild-card game to Green Bay in McAdoo’s first season. Before his head coaching stint, McAdoo was the Giants’ offensive coordinator (2014-15) under ex-Jaguars executive Tom Coughlin. He also spent two seasons (2012-13) as Green Bay’s quarterbacks coach and worked alongside Aaron Rodgers.

Now, McAdoo will be tasked with helping Gardner Minshew take the next step in his NFL career. 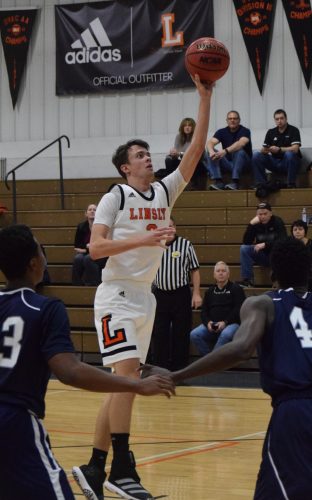 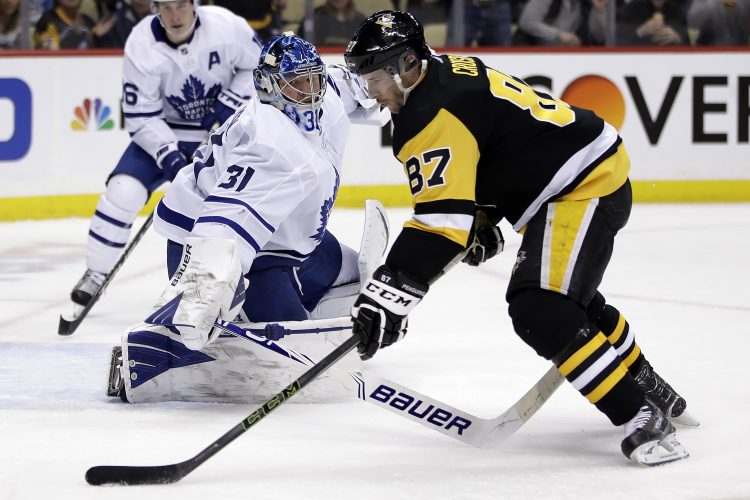 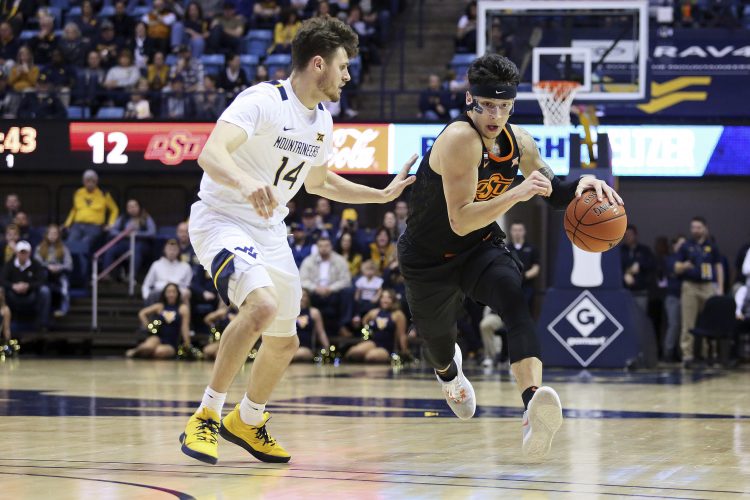