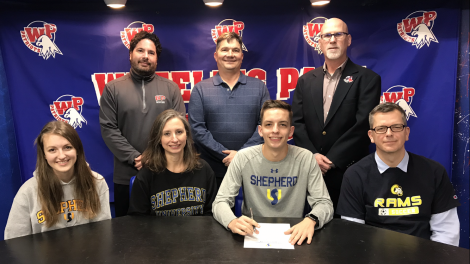 Wheeling Park’s Louie Aulick has signed to continue his academic and soccer careers at Shepherd University.

Aulick is a four-year varsity starter for Wheeling Park soccer team. He was selected for the first team All-OVAC for three years and was selected twice for first team all-state.

Off the field, Aulick maintains an impressive 4.0 grade point average. He was inducted into Wheeling Park’s Chapter of the National Honor Society his junior year. Additionally, he is a student mentor and a member of the Drug Free Clubs of America. He takes pride in his community service. He has been a REAP counselor, a Wheeling Rec soccer counselor, and volunteered for the Junior Patriots Soccer Camp. Louie plans to study biology at Shepherd University. 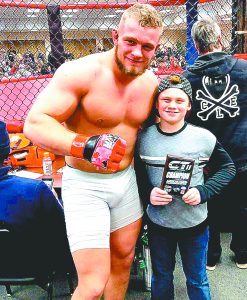 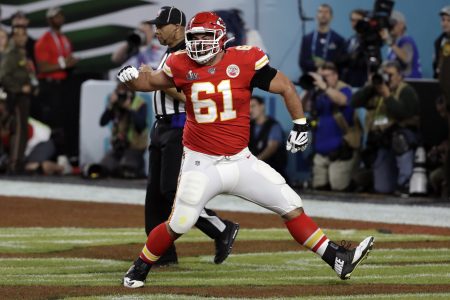 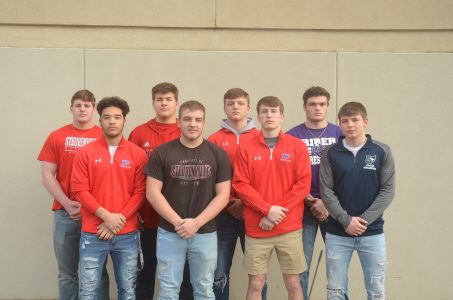