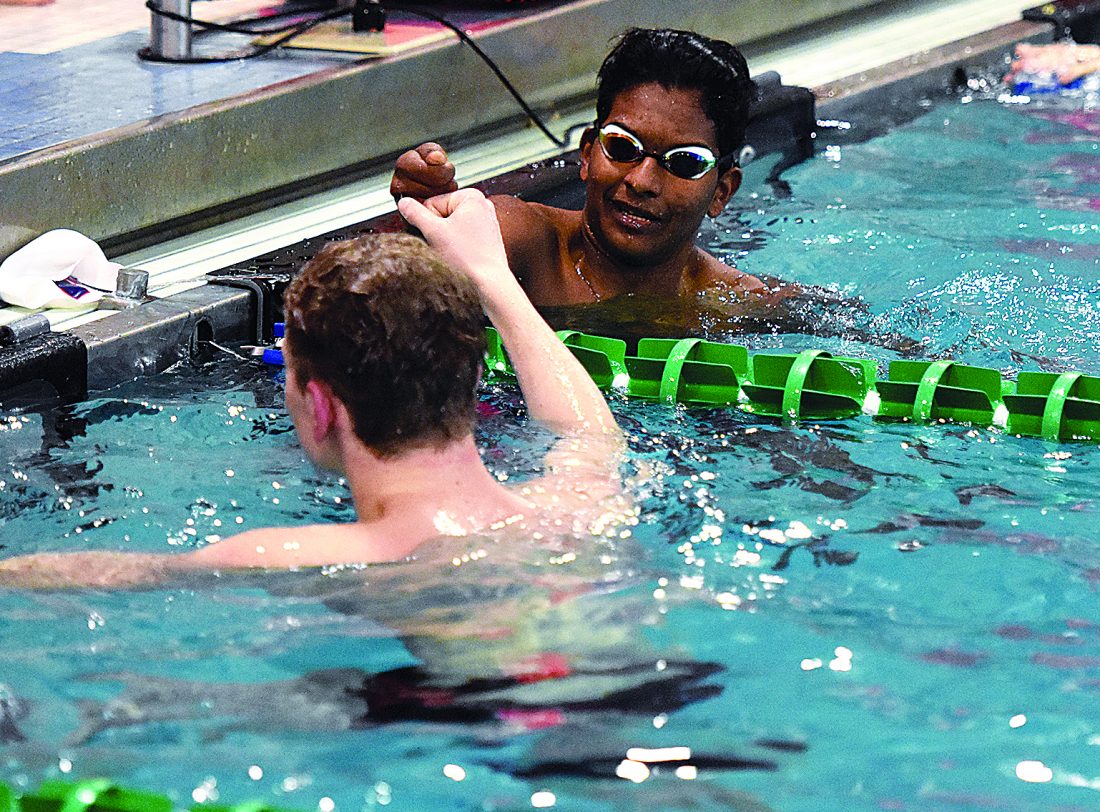 All Park’s 4X100 relay team of Owen Leary, Max Kellas, Devan Kuttan and Isaac McCabe had to do to capture the school’s third consecutive Region 1 Championship was win the final event.

And win they did, going away.

Leary set the stage with a strong 54.7 out of the gate, Kellas swam a 56.3, Kuttan extended the lead with a 53.8 and McCabe brought it home with a blistering 52 flat to allow the Patriots to earn the regional crown.

“That last relay was amazing. The boys left no doubt. It was awesome,” Durkin said.

The final-heat showing capped a strong day overall for the Patriot boys, both in relays and individual honors.

The same foursome of Leary, Kellas, Kuttan and McCabe kicked off the event with a 3-second win over Brooke in the 200 Medley Relay. Kuttan, a senior, followed that up with a victory in the 200 Individual Medley (2:10.00), and then Kellas, also a senior, earned the top spot in the 100 butterfly (58.26).

The top three finishers in each individual event automatically qualify for the state swimming championships, set for Feb. 20-21 at Mylan Park in Morgantown.

Outside of his top swimmers, Durkin said the Park boys put forth a good showing Saturday.

“We have a lot of qualifiers for states. Everyone worked hard,” he said.

“I’m also proud of our boys who set personal records today. They came in, dropped time, some broke the 30-second barrier in the 50 for the first time. It really was great to see.”

Other winners and top qualifiers from the region included:

∫ Brooke’s John Francis was second in the 100 fly;

On the girls side, Parkersburg finished first, followed by Morgantown and then Wheeling Park.

Returning state champion Abby Turner from Wheeling Park posted another solid performance, as the junior won both the 50 freestyle (24.96) and the 100 free (53.71). Durkin noted Turner’s leadership in describing her impact on the team.

“Abby’s the heart and soul of our team. … Abby wants to win. With a talent like that on the team, it’s hard to lose,” he said.

Perhaps the most dominating swimmer on the girls side Saturday was John Marshall freshman Victoria Kidney. She won the 200 IM (2:11.67) by more than four seconds over Park’s Jenna Bopp (2:15.7), and then set a Region 1 record in winning the 100 backstroke (58.63) by more than 5 seconds.

“I think our team performed incredibly well. A majority of our kids had best times, which is all you can ask for as a coach. The morale was up, and then of course Victoria brought it home with her two individual wins,” Wheeling said. “Victoria’s extremely coachable and she works really hard. She’s a great all-around kid who wants to succeed.”

Other top qualifiers from the region included:

∫ Named to the All-Tournament team were Turner, Kidney, Bopp and Langmyer. 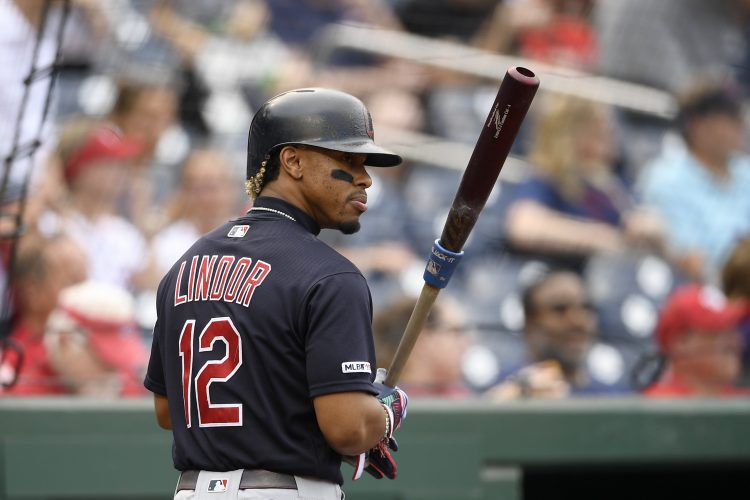 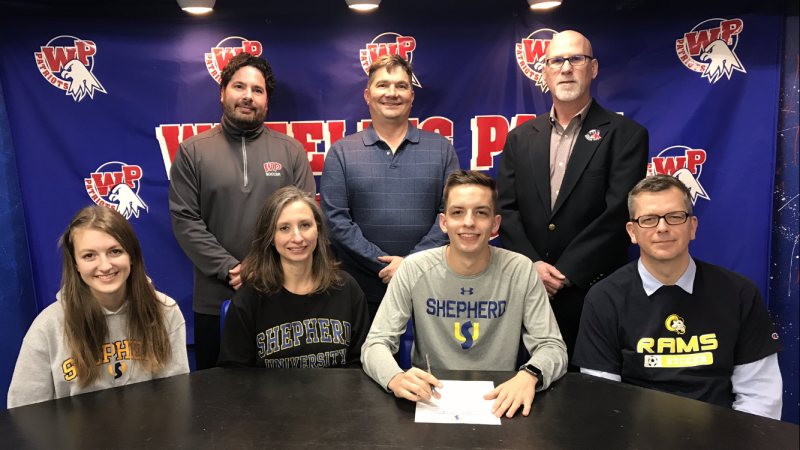 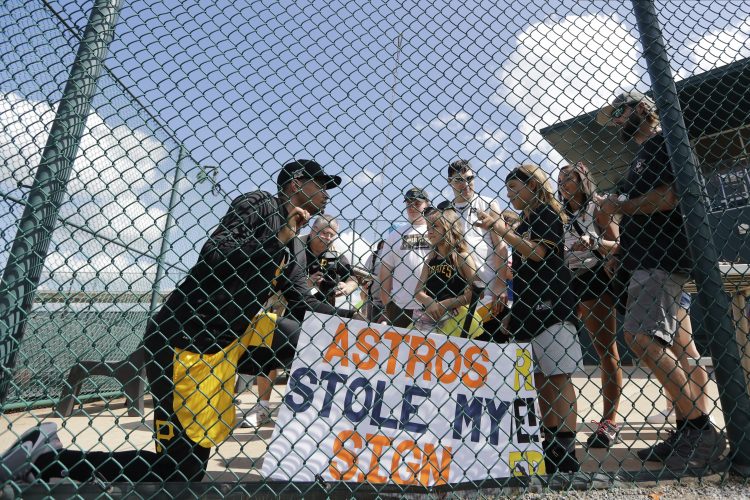 CHICAGO (AP) — And now, they rest. Until Thursday, anyway. That’s when the NBA comes back for a frantic ...