Ballplayers Speak Out on Baseball Hiatus

Seniors Hoping to Prove Themselves for College Coaches, Eligibility Extended 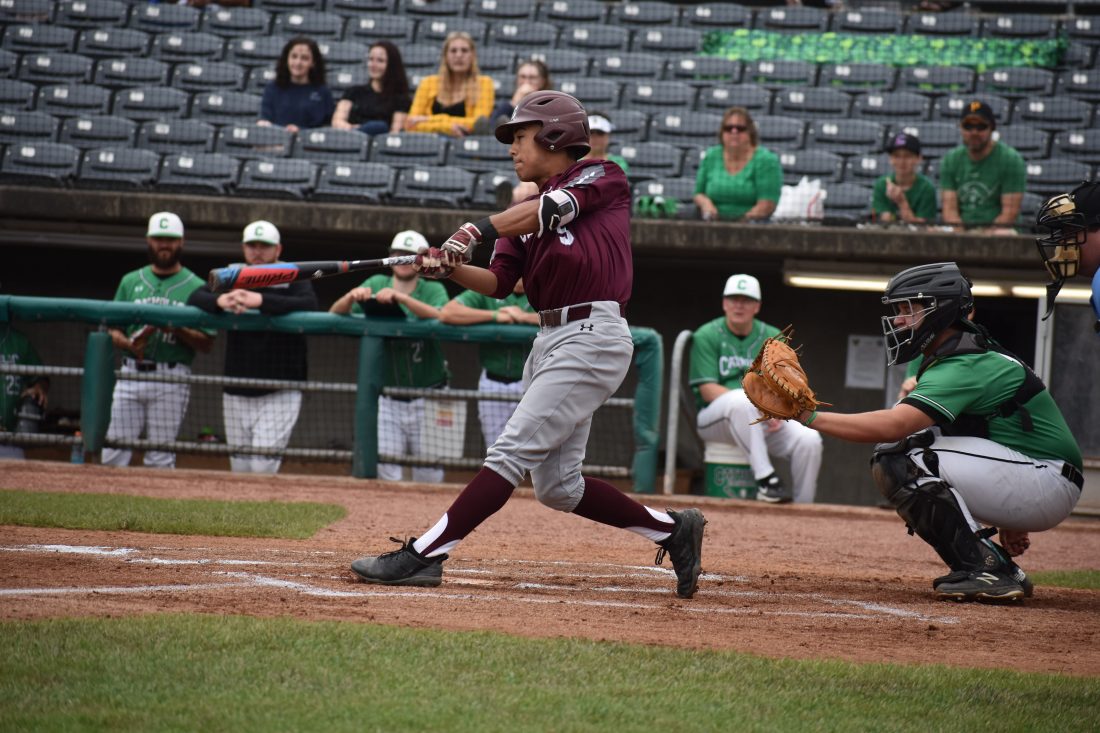 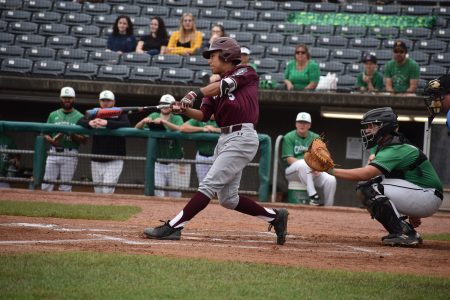 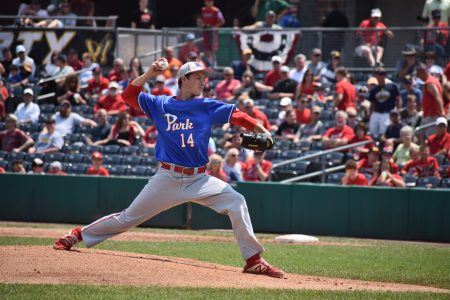 Photos by Cody Tomer Local baseball players gave their thoughts on how this break in sports is impacting them and their futures. 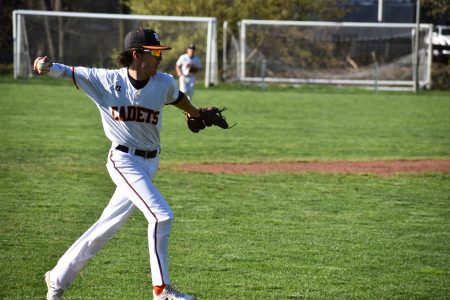 WHEELING — These are interesting times in the world of sports.

Prep and collegiate sports are each left with plenty of questions in the midst of the coronavirus pandemic.

For one, seniors at the high school level who have not yet signed to play college baseball, softball or track but clearly have the talent are getting less time to showcase their skills for college coaches.

Wheeling Park pitcher Isaac Hines is hoping he gets that chance.

He delivered an outstanding junior campaign a year ago with a 5-1 record, one save, 34 strikeouts and a microscopic 1.73 ERA in 44.1 innings pitched. 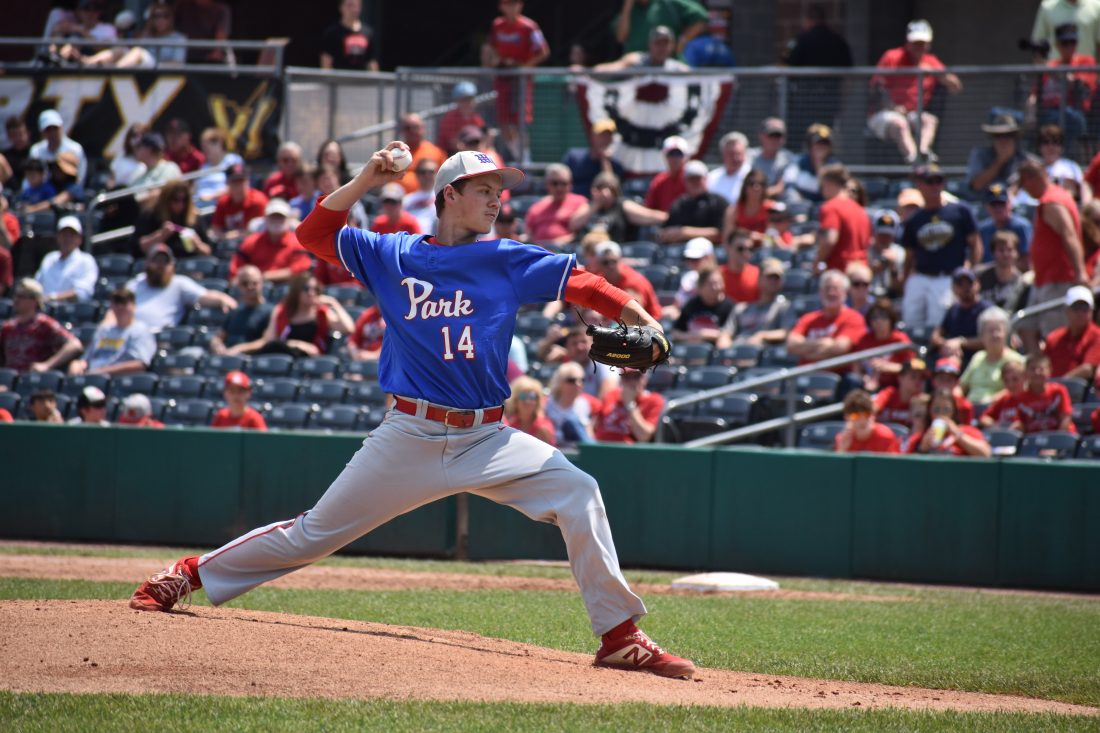 Photos by Cody Tomer Local baseball players gave their thoughts on how this break in sports is impacting them and their futures.

He was heading into his senior year with high hopes after starting in the state semifinal for the Patriots where he retired the first seven batters he faced and struck out three in four innings of work and was named an all-state special honorable mention.

“I’d love to play baseball in college and right now I’m not committed anywhere, so the shortened season gives less time for coaches to see me and other players play,” Hines said. “But, it is especially unfortunate for uncommitted seniors who have their last chance to prove to coaches that they can play college baseball.

“The fact that nobody knows what’s going on is the worst part. I believe we have a really good team that is capable of going to the state tournament again this year, and I think everyone was excited to step into leadership roles after we had 12 seniors graduate last year.

“I think the biggest concern among all of us is that we won’t be able to play together again.

“We are all really good friends and this is the last chance, especially for the seniors, to play with this team.” 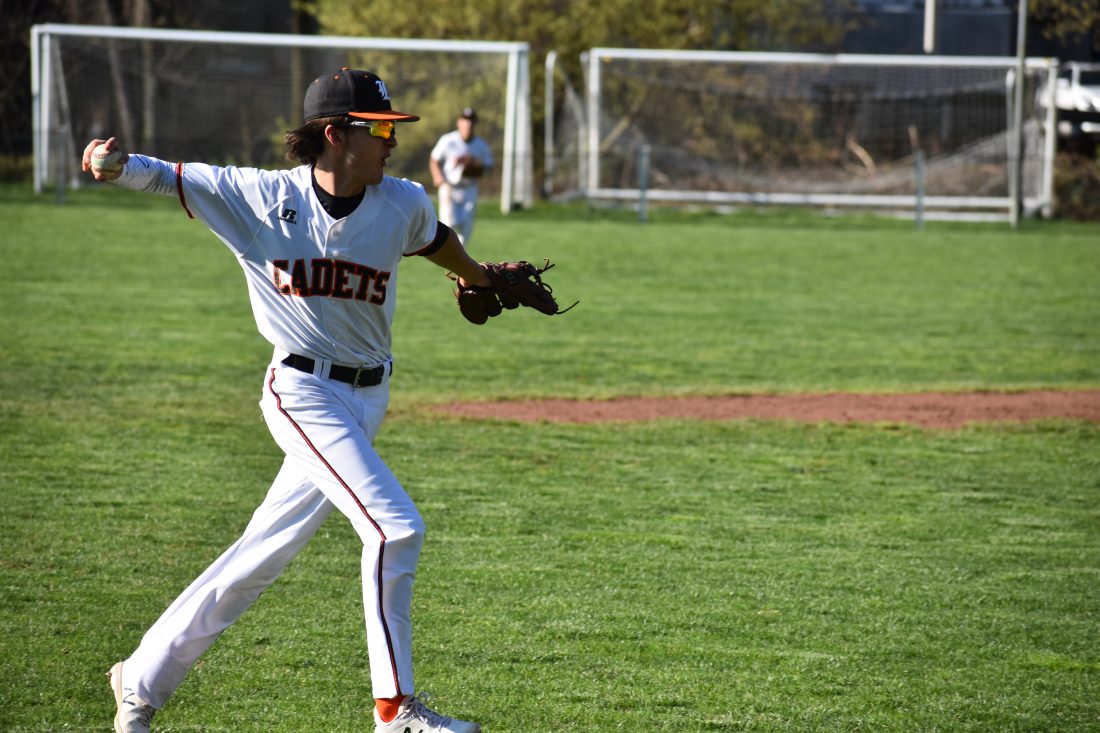 The high school basketball tournaments in West Virginia have also been postponed.

Wheeling Central’s Avery Lee is a part of the boys’ basketball team that qualified for state and is also an all-state shortstop on the baseball team.

So, what happens if both sports resume at the same time?

“I would no doubt return to basketball to finish what I started with my brothers on the team,” Lee said. “Baseball is my main sport, but I could not abandon my teammates after we have gone through all of this.”

Lee is finding ways to stay sharp off the court and the field but there is nothing like actual practice and competition.

“I am doing workouts at my house to make sure I stay in shape, even if I can’t pick up a baseball bat or basketball.

“The longer we have to wait, the more rusty and out of shape the athletes get. This also affects AAU and travel baseball, so I think a final decision needs to be made soon.”

On the college side, Linsly graduate Dom Gorence was primed for a breakout season at Muskingum University.

Gorence and his teammates have been granted an extra year of eligibility from the NCAA due to the cancellation of the season.

“The coaches told us that we are all going to get another year of eligibility from the NCAA, which is good,” Gorence said. “One senior on our team already said he’s coming back for a semester next spring to finish his collegiate career the right way.”

Gorence belted his first collegiate home run early in the campaign for the Muskies, who went 5-4 while playing in Ft. Pierce, Fl.

“In all this mess, it is important to take some positives away from the games we did play,” Gorence said. “I hit my first college home run and learned the pace of college baseball, which will help me heading into next season.”

In spite of everything that is happening, Gorence is also finding ways to improve for the next time he steps on the diamond.

“So far, I have done some tee work into a net,” Gorence said of how he is practicing in his down time. “My 10-year-old brother and I will go outside and long toss and, if the weather cooperates, find a field and take some fungos. Even throwing a tennis ball off the fireplace and fielding it. Anything that helps.”

Much like Hines and Lee, Gorence plays for the love of the game and he has just gotten a taste of baseball at the next level, giving him something to look forward to next season.

“I will miss waking up and knowing I have an opportunity to play with my teammates,” Gorence said. “There is truly nothing like college baseball, and I cannot wait until I can get back on the field and go to battle with my brothers.”