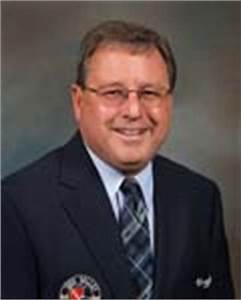 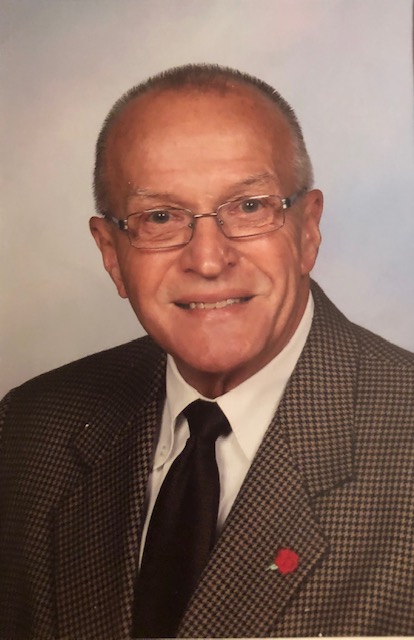 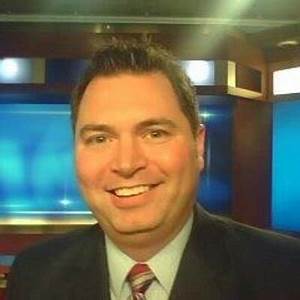 This list of honorees in the Class of 2020 for the Ohio Valley Athletic Conference Hall of Fame continues to grow with the addition of three more deserving individuals.

Selected in the OVAC “Family” category is Jerry Narcisi of Shadyside; named as an OVAC “Contributor” is long-time coach, educator and TV analyst Rich Wilinski; and the choice in the OVAC Media category is WTRF-TV7’s Scott Nolte.

That group, along with still to be announced selections in the coaching and officials categories and five “Legends of the OVAC” who made their mark either before the OVAC was formed in 1943 or before their school joined the conference, will be feted on Saturday, Aug. 15 at WesBanco Arena in Wheeling, which is also the site of the OVAC Museum.

Here’s a look at the latest additions to the OVAC Hall of Fame, which is sponsored by the Robinson Auto Group:

Jerry Narcisi (Shadyside High School, Class of 1967) — He has been involved with the OVAC for more than a quarter of a century, displaying a passion for the youth of the Ohio Valley and the conference.

Narcisi has been a member of the OVAC Executive Board since 2000, including serving as president from 2005-2007.

He’s also been extremely active with track and field, serving on the OVAC Track Committee for more than 25 years in several capacities including meet director and head of the rules committee.

He also served as the referee when the OVAC Cal Giffin Track Championships took place in Bellaire and Shadyside.

Narcisi is a charter member of the Shadyside Relays Committee, serving as chairman for 16 years. He’s also been a registered track official in Ohio since 1972, working in various capacities at the district and regional level countless times.

Narcisi is a trustee of the Shadyside High School Sports Foundation and belongs to countless professional organizations.

He has served in various roles (teacher, supervisor, director) at the Belmont-Harrison Vocational School including superintendent from 1981-90; was superintend of Shadyside Local Schools from 1990-2006; and interim superintendent of the Bridgeport Exempted Village School District in 2009.

He is retired but still serves as a consultant and facilitator for several local schools.

He received a Bachelor of Science in Engineering Technology & Manage from Ohio University in 1971 and a Master’s Degree in Vocational-Technical Education from The Ohio State University in 1974, completing his Superintendent License Coursework at Franciscan University and the University of Dayton in 1981.

Rich Wilinski (Follansbee High School, Class of 1955) — He enjoyed an outstanding 56-year career in education and has worn many hats including coach, administrator and television analyst for local high school football.

His 1974 team at Toronto became the school’s second unbeaten team and Wilinski was selected the OVAC Coach of the Year and the first recipient of the Dapper Dan Club’s Robert McKelvey Memorial Award. His is also a member of the Ohio Valley Football Coaches Hall of Fame.

Wilinski began his career as the basketball coach during the final three seasons (1962-64) of Follansbee St. Anthony, winning the W.Va. Catholic Tournament Class A crown in his first season. He also coached boys’ basketball at Wayne for three years and had a combined 52-9 record with one Class A Sectional title.

He has been a TV analyst for Ohio Valley high school football games for WTOV-TV9 for nearly three decades.

As an athlete, Wilinski was a three-sport regular (football, basketball, baseball) at Follansbee, played on the Blue Wave’s unbeaten state championship team in 1954, setting up a TD with an interception and kicking the game-winning extra point in a 7-6 victory over Barboursville to snap that school’s 28-game winning streak. He was named first team all-W. Va. Class A, All-OVAC and all-Valley “Big School.”

Wilinski attend the University of Florida on a football grant, but returned home and played at West Liberty State College.

During his tenure, WTRF-TV7 has won numerous awards including “Outstanding Sports Operation,” “Best Regularly Scheduled Sportscast” and “Best Play-by-Play” in both West Virginia and Ohio.

Nolte serves as Master of Ceremonies for the annual OVAC Banquet of Champions which honors the conference team champions and awards a host of scholarships to area athletes each May at WesBanco Arena in Wheeling. He’s also a regular contributor at the George Strager “Evening with the Stars” Banquet held in conjunction with the OVAC Rudy Mumley All-Star Football Game.

He also worked as play-by-play announcer and sideline reporter for the West Virginia “Super Six” State Football Championships from 1996-2004.

A graduate of West Liberty University, he is an avid fan of West Virginia University football and Cleveland Indians baseball.