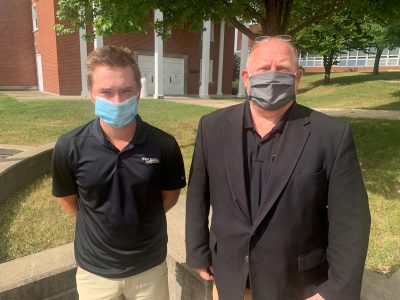 Obecny follows in the footsteps of the legendary Mike Ricci, a 3-time conference Coach of the Year who is retiring after leading the Black and Gold to nine NCAA Division II Tournament bids during his 12 years at the helm. Obecny was a volunteer assistant with Ricci during the abbreviated 2019-20 season.

“I’m thrilled to introduce Thadd as our new men’s golf coach,” Ullom said. “He’s a very impressive young man who has enjoyed great success at every level of his career. We are looking forward to seeing him continue to build on the great tradition of the West Liberty golf program.”

After lettering as a true freshman at the University of Central Florida, the 19-year-old returned home to win the prestigious Kalkreuth Amateur Golf Classic at Oglebay’s Crispin Center layout – setting a course record with a blistering final round 59.

Obecny transferred to Coastal Carolina the following year where he continued to impress. Obecny capped his college career by leading the Chanticleers to a Sun Belt Conference title and NCAA Tournament bid as a senior. An All-Sun Belt Conference selection, Obecny was also honored as a 2018 GCAA Scholar All-American after graduating with a degree in Broadcast Journalism.

West Liberty’s new head man turned pro shortly after graduating from Coastal Carolina and cashed his first professional paychecks later that summer. Obecny, who continues to compete in several tournaments each summer and was runner-up in last month’s West Virginia Open, is looking forward to making his debut in the coaching ranks.

“I hadn’t really thought about coaching until my last year at Coastal Carolina,” Obecny said. “We had a new staff come in and I was really impressed by the way they worked with us. I’ve known Coach Ricci for a long time so I reached out to him last summer about what was involved and he let me work with him up here.

“I learned a lot from seeing how Coach Ricci handled different things and it also gave me the opportunity to get to know our guys a lot better so I’m not coming in cold. We have some pretty solid players coming back and I can’t wait to get the guys together and start getting after it.”

Ullom made it a point to congratulate Ricci on his well-earned retirement.

“I want to express my deep appreciation and respect for Mike Ricci and his accomplishments over the years,” Ullom said. “Mike’s teams were winners in the classroom as well as on the course and always represented the university with class and distinction. Thank you, Mike, for a job very well done.”

Ricci, a West Liberty alum, will stay in touch with Obecny and the WLU program as a volunteer assistant.

“It has been a pleasure and an adventure to serve my alma mater over the years,” Ricci said. “We won a lot of tournaments over the years and were always competitive, which is a tribute to the work ethic and dedication of a great group of student-athletes.

“I’ve known Thadd since he was very young and have watched him grow and mature into one of the premier players ever to call the Ohio Valley home. He was a major contributor as a volunteer assistant last year and has all the ingredients needed to be an outstanding collegiate coach.”

TORONTO (AP) — Pierre-Luc Dubois got his third goal of the game 18:24 into overtime, finishing the Columbus Blue ... 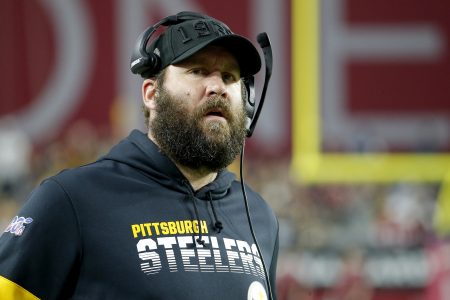 Roethlisberger Confident in Return From Surgery 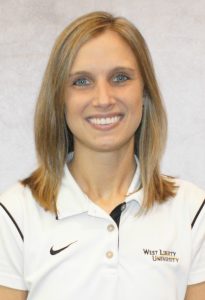 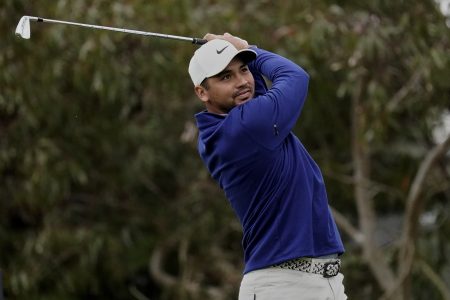 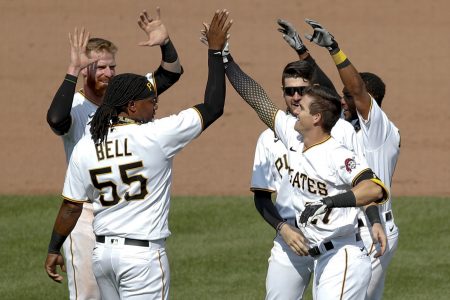