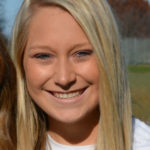 Alyssa Otto was a nightmare for opposing teams last year as a junior.

She helped lead the Red Devils to the OVAC title game and aided in a run to the district semifinals.

Otto accumulated an eye-popping 62 goals for St. Clairsville, while handing out 14 assists, as well.

Her 62 goals were the fifth most goals scored in a season in OHSAA history and according to maxpreps.com, Otto was ranked second in the nation in goals scored and has now netted 103 during her stellar career, which is second in school history behind Jaclyn Dutton’s 192.

“Alyssa had one of the best seasons you can have,” St. Clairsville coach Wes Stoner said. “Scoring 62 goals in a year, that doesn’t happen much.”

For her performance, the three-year team captain took home many honors as she was named All-OVAC, All-Eastern District and All-Buckeye 8, while being selected as the OVAC Class 4A Player of the Year.

She was also named captain of the All-Valley team last season, her third straight first-team selection.

“She is very athletic,” Stoner said. “She runs track, too. She has a ton of skill and sees the field very well. She is an intelligent player and has a nack for putting the ball in the net.”

Heading into her senior year, Otto has only gotten better and will continue to be a major threat for any defense that she comes across.

“She has improved her speed a lot going into this year. She is a leader on and off the field and is a special, once in a decade kind of player.” 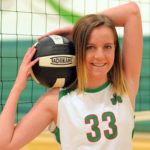 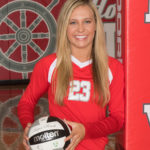 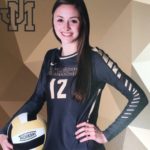 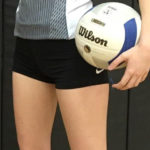 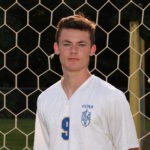 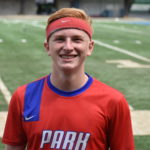