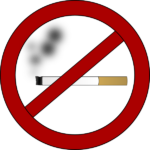 WHEELING — According to Howard Gamble, director of the Ohio County Health Department, studies, statistics and data do not exist at the local level to illustrate the overall impact of smoking bans, but he pointed to several national resources which cover the subject.

A common argument placed against local smoking bans is the thought such protections will erode the patronage of small businesses.

A 2013 study from the U.S. Centers for Disease Control and Prevention found, though, no significant association between smoke-free laws and employment or sales in restaurants and bars in nine states, except for a 1-percent increase in employment in West Virginia.

A 2012 study from the National Center for Biotechnology Information found eight of 11 Missouri cities with local smoking laws increased sales, while the other three experienced no change.

Smoking bans typically take effect to guard patons and employees from the adverse effects of secondhand smoke, which have been well-documented.

The American Cancer Society clearly states secondhand material causes cancer because cigarette smoke contains more than 7,000 chemicals, 70 of which lead to varieties of the disease.

From data collected in 2015, the CDC said about 15 of every 100 United States adults aged 18 years or older smoke cigarettes, which amounts to an estimated 36.5 million adults nationwide. This is a decline from a 2005 CDC estimation, though, which listed about 21 of every 100 adults as smokers.

Though there is not a statewide ban in West Virginia, the Department of Health and Human Resources encourages voluntary and legislative measures to improve air quality within private properties. The West Virginia Legislature has granted power to local health boards to implement such rules.

As for how to quit, the CDC suggests the creation of some crystallized goal to say to yourself, “Hey, I’m doing this and here’s how.”

The CDC reminds all interested in letting the thing go that millions have already done just this, inferring such action is possible. 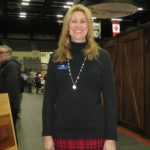 Everyone a Candidate To Suffer a Stroke 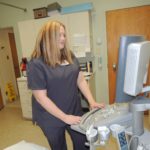 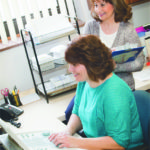 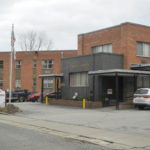 WHEELING — The Howard Long Wellness Center of Wheeling Hospital has programs, classes and activities for every ... 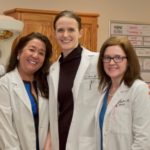