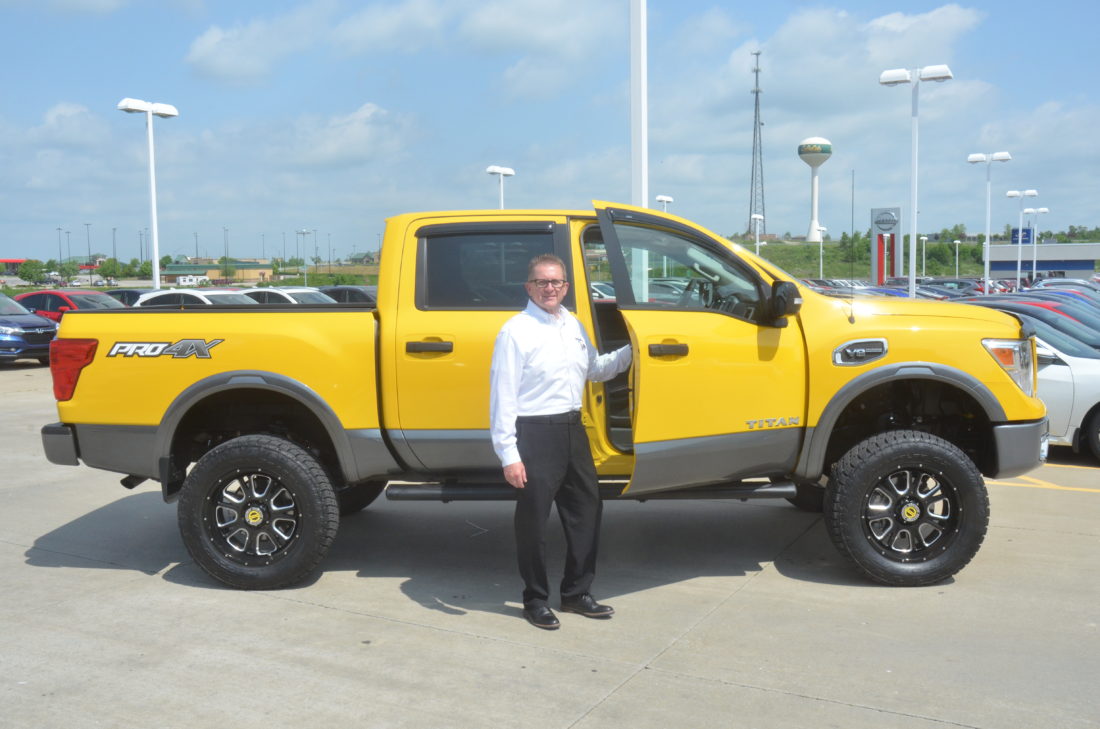 Whether it’s a heavy duty pickup truck or a sleek sports car, a vehicle may say a lot about your personal style.

While pickup trucks and sports cars have very different styles and are used for different reasons, Kevin Cook, general manager of automotive operations for Straub Automotive at The Highlands, said both types of vehicles can certainly provide a “fun” factor when it comes to the driving experience.

Ruggedness, durability and the ability to haul a large load might be a few reasons someone might be in the market to to purchase a pickup truck, Cook said.

“As far as trucks go — durability — that’s what people are looking for. … Somebody that’s going to use it to haul lumber, haul firewood or use it to hunt or fish, but with the same thing to be considered, they’re fun. … It’s a good balance vehicle,” Cook said.

He noted pickup trucks are also becoming more appealing to women, as they offer a much more comfortable and fun driving experience than in years past.

Cook said sport utility vehicles are popular among what are referred to as “crossover” buyers — the folks who might be looking for a little more room for the family.

“The Honda CRV is a great example of the that. We have a lot of people who are trading in their four-door sedans and they want something that has a little more space and still seats five people and is much easier to get in and out of, and it’s got a higher visibility.”

He said while the CRV is a good “middle of the road” type of vehicle that appeals to both young and old buyers, the younger crowd often will lean toward smaller crossovers like the Honda HRV, the Nissan Rogue or Juke or a Hyundai Tucson.

“When you start talking sports cars … the sports car anymore is not just something with two doors. We’ve got four-door Chargers,” Cook said. Dodge sells both the popular Charger and Challenger sports cars with the option of a super-charged V-8 engine with 700 horsepower.

“They’re tons of fun. … We had a gentleman here recently that was was well into his 70s that bought what is called a ‘Scat Pack Challenger’ and this thing is just awesome. … Age doesn’t matter. Sometimes they’re just ‘reward’ cars. These are cars that may not be as practical as the CRV, but the fun factor is off the charts.” he added.

David Goff, sales manager of Whiteside in St. Clairsville, said SUVs and trucks are extremely popular vehicles in this area.

“From the small SUVs like the Chevrolet Trax, to the Cadillac Escalade or pickups with a regular cab to the decked-out country edition … that’s the big seller is pickups and SUVs right now,” Goff said.

The type of buyer who might have purchased a station wagon a few decades ago is the same type of customer who is interested in an SUV today, according to Goff.

“Years ago you had station wagons, then it went to vans, now it’s SUVs and crossovers. … SUVs are handy,” he said.

Whether you’re going on vacation or moving your kid to college, he said, SUVs are very popular family vehicles.

Goff also suggests that trucks are not just “work vehicles” anymore. While trucks can be used by people who are looking to be more self-sufficient or for chores, they are indeed a much more comfortable and fun vehicle to drive, he maintains.

“You can go fishing, hook your jet ski up to it, hook a utility trailer up to it. … They are so versatile today.”

Sports cars such as the Chevrolet Corvette are much more of a “specialty item,” according to Goff. He said that is the type of vehicle that a person might want to indulge with and have lots of fun driving during the warmer months and then store it during the icy winter months. 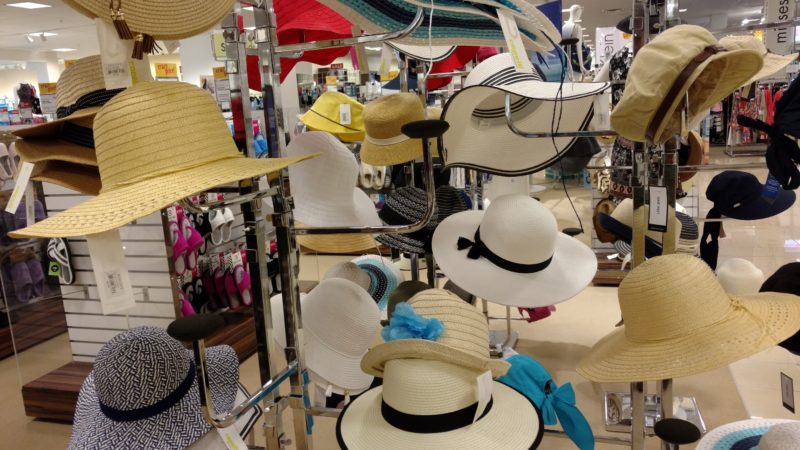 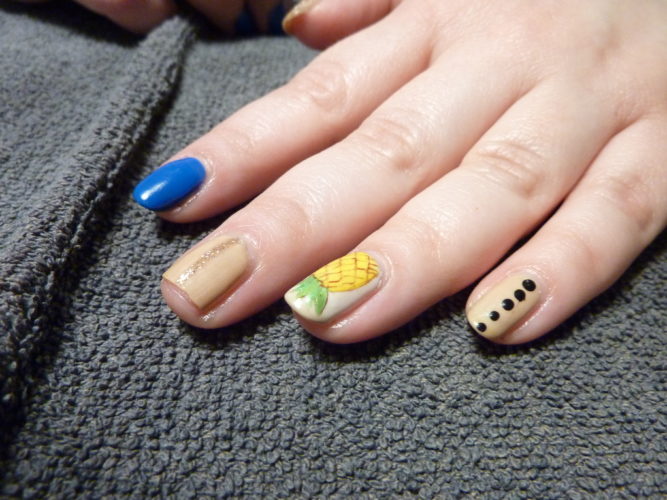 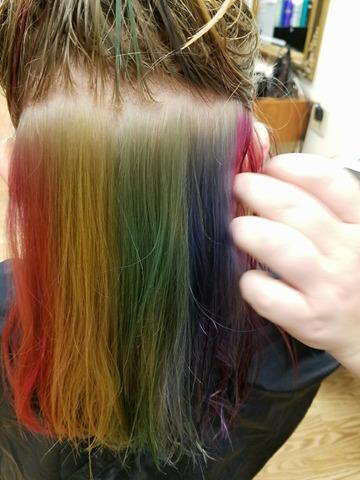 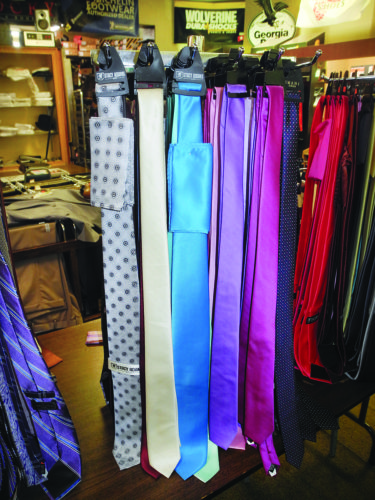 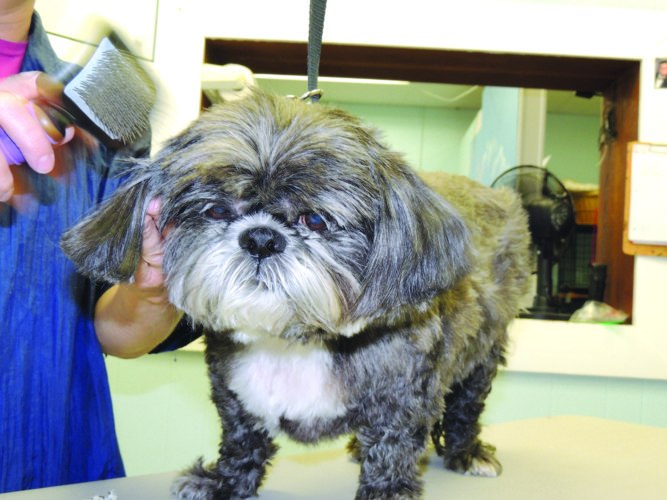 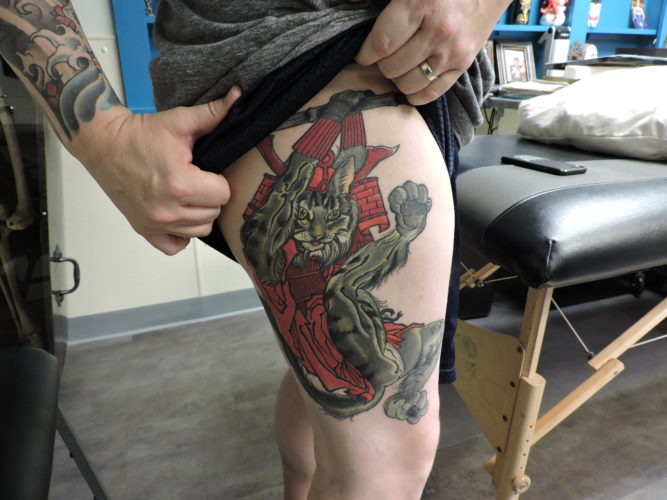