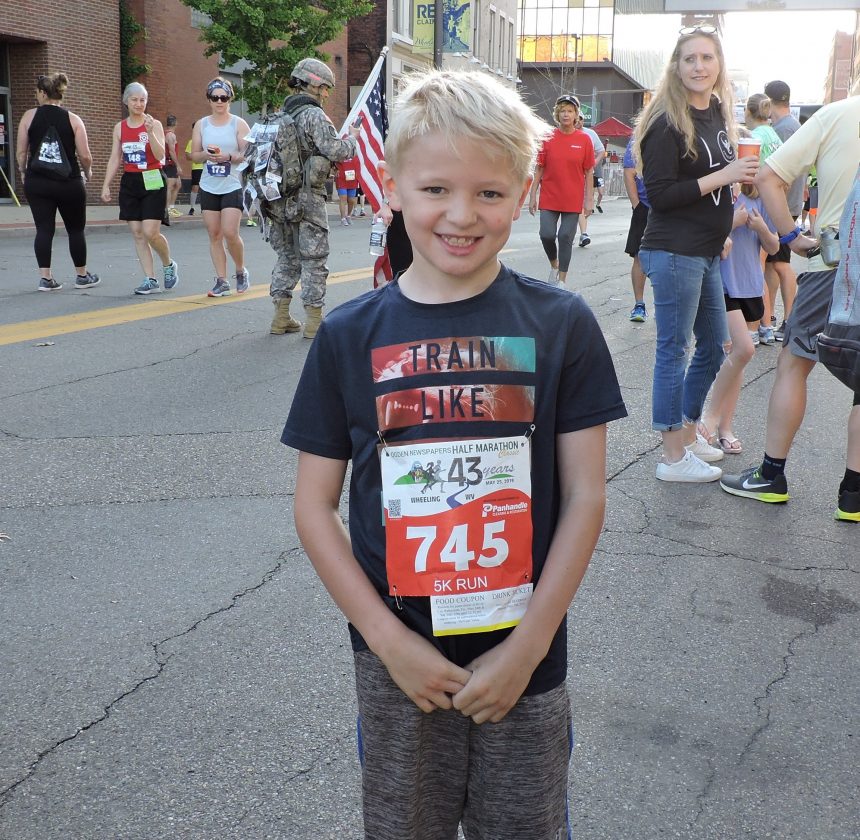 WHEELING — Neffs resident Allan Olexa is a 67-year-old running enthusiast and has participated in the Ogden Newspapers Half Marathon Classic for the past 43 years.

Saturday’s race marked his 18th consecutive year running in the half marathon, but he volunteered for the event for its first 25 years.

“I’ve been a runner now for 30 years. Every day people see me out in Neffs running every day,” Olexa said.

Olexa is a retired Bellaire teacher. He now spends most of his time running in various races, and not just locally.

“I run everywhere. I’ve run all over the state. This year, I’ve run races in Atlanta, Georgia, and Naples, Italy. Last year, I ran a race in a marathon in Paris. I’ve run three half marathons in Paris. My daughter is in the travel industry, so she takes us everywhere,” he said.

Olexa’s favorite thing about running in these events is meeting new and interesting people.

“It’s so much fun, we meet such nice people,” Olexa said. “Not just runners — volunteers and workers, too. It’s just fabulous to meet such wonderful people.”

Although he misses teaching his students, Olexa said he has a whole new life now running and traveling around.

Marvin Fein, 80, said he probably was the oldest man participating in Saturday’s run.

He has been running in the Ogden Newpapers Half Marathon Classic for the past 30 years. However, this year he decided to run in the 5K instead. His wife, BZ Fennimore, 70, participated in the half marathon.

Fein said he got his wife into participating in the races in the early 2000s, but he has been running marathons for much longer, since the ’70s, he said.

A younger participant, 8-year-old Kallon Tipton, a Wheeling resident, ran in the 5K this year.

When asked if he was ready for the race, Kallon just smiled.

Sarah Tipton, Kallon’s mother, said he was saving all his energy for the race in response to her son’s sudden shyness.

“He is really fast. He knows all the stats from the other racers … from last year’s race,” Tipton said about son. “We’ve been doing races for the past year and a half. He’s been my little running pal.” 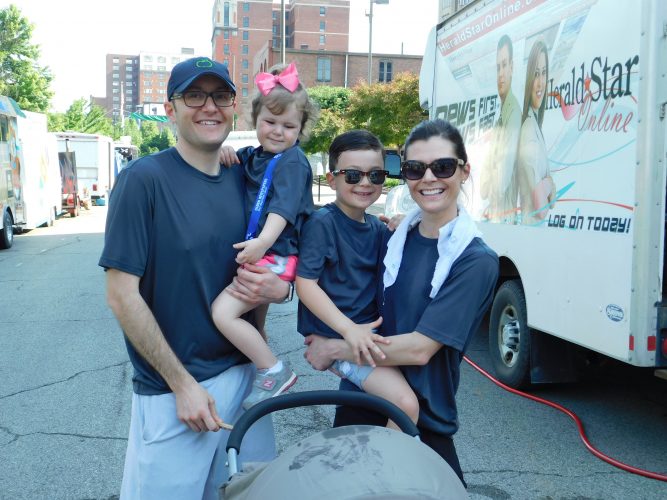 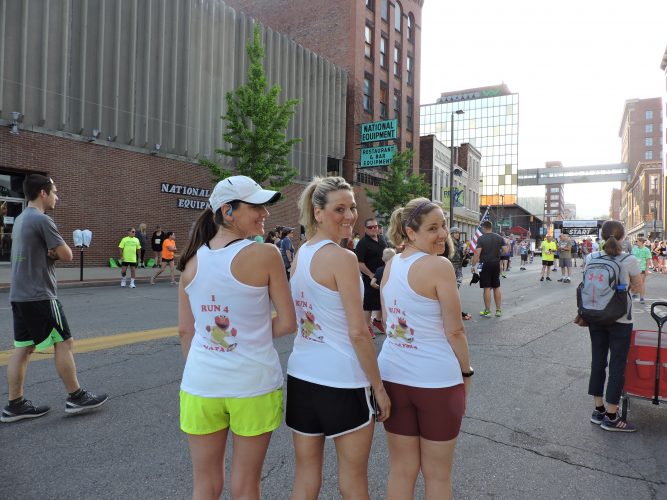 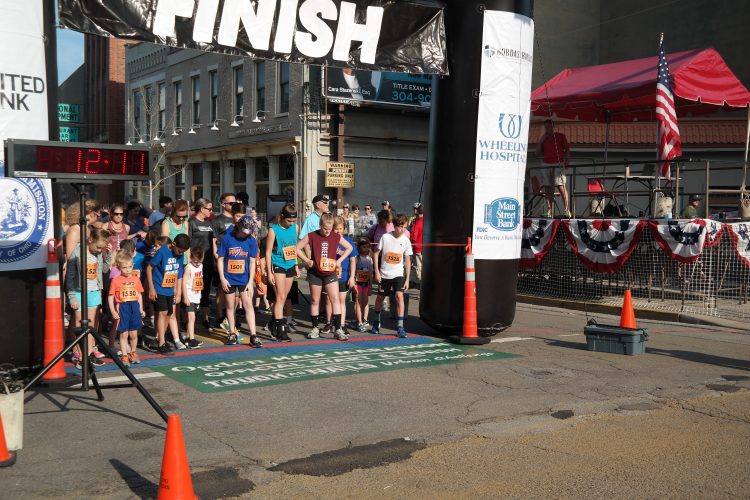 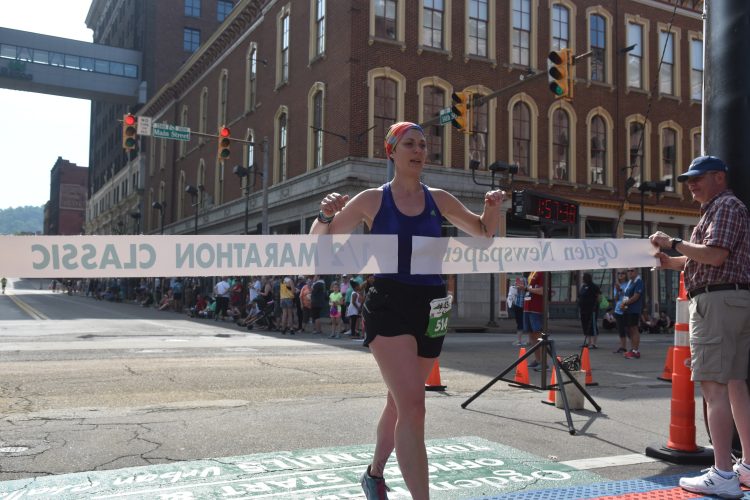 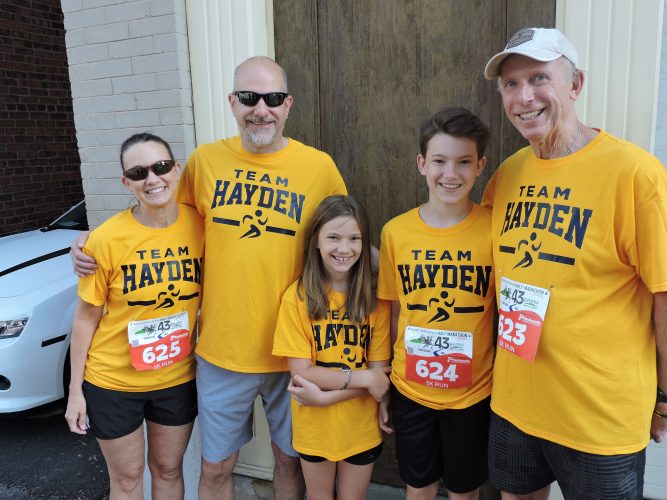 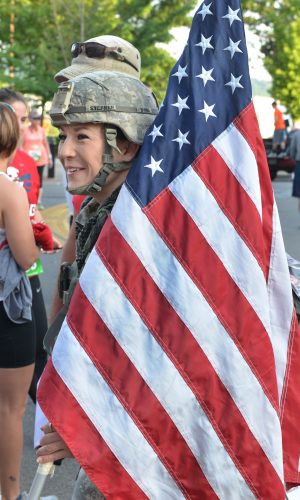