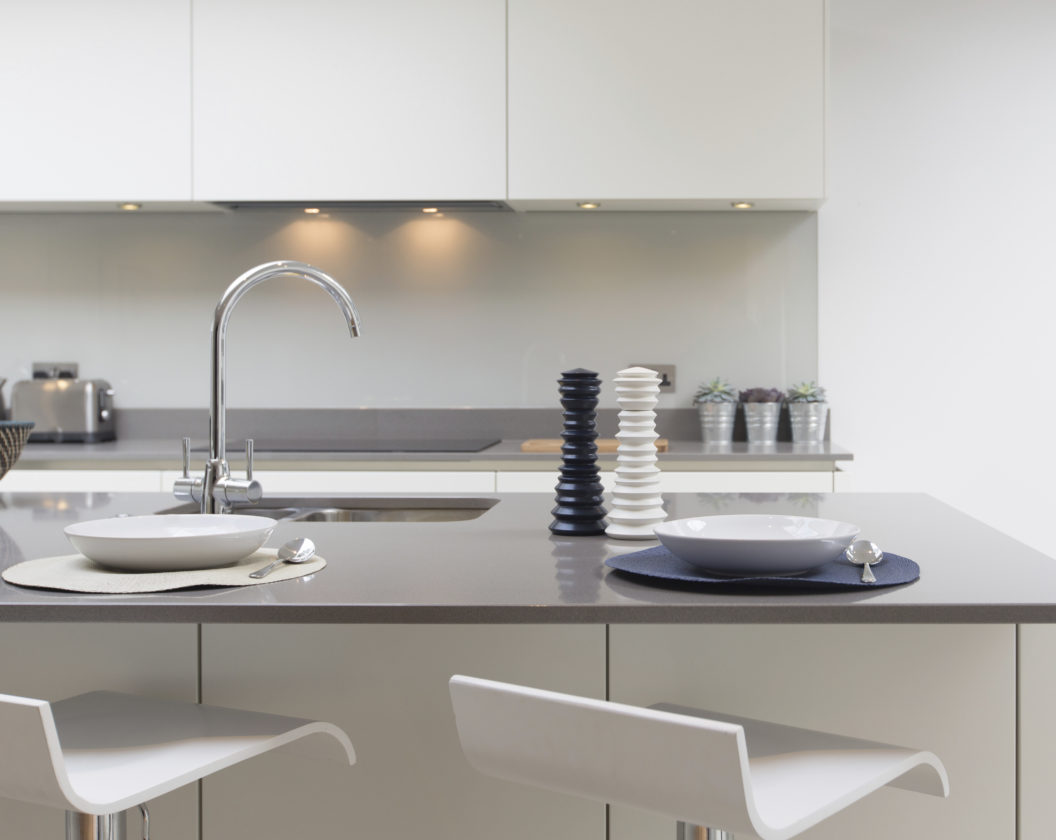 WHEELING — Sleek, functional and roomy are the latest trends in kitchen design these days, with painted cabinets making a comeback for a warm, inviting look.

Regarding color trends for kitchens, Tom Smith of Berry Supply Co. in Wheeling said, “The new colors are grays and variations of gray. White is still an option as far as cabinetry, but we still have some being done in off-white cabinetry.”

Scott Chapman, owner of Herco in Triadelphia, said his firm is doing a lot of painted cabinets. However, he warns customers about the amount of maintenance necessary to keep painted cabinets clean and looking pristine.

Despite the maintenance issues, Chapman said, “Everybody wants white. It looks beautiful. We do a lot of them.”

Choosing a white or painted kitchen is a retro trend. “It’s something people got away from 20 years ago. But it comes and goes,” the Herco owner observed.

In kitchen design, Smith said, “The big things are islands, but you have to have room for one — the bigger, the better.”

Customers also request extra-thick tops on islands and some want a waterfall effect on either end.

However, Smith said, “The houses around here are mostly from the 1940s, the 1930s and the 1920s, so rooms are not big enough to do that unless you want to knock out a couple of walls.”

Smith said, “Granites and quartz have taken over the countertops. Granite has a lot to speak for itself, especially if you want something absolutely gorgeous.”

The Berry Supply representative contends there isn’t a big difference between granite and quartz in terms of maintenance. “Putting a finish coat on top of granite is not a big deal. Normally you would clean it anyway, so why not clean and polish it,” he said.

Chapman said, “The biggest thing going is quartz countertops. The quartz is a man-made stone. Quartz has the characteristics of stone, but it has a warranty, it never needs sealed and it’s maintenance-free.”

Smith said built-in cabinets are always popular, with rollout trays and dividers being selected by some customers.

Another popular feature that homeowners want when designing or revamping a kitchen is cabinetry with soft-close drawers and doors. With the soft-close feature, “you can’t slam it,” Chapman said.

Chapman explained that a person slides a drawer shut, “it (the soft-close mechanism) grabs and pulls it in slowly like a piston-type deal.” As a door is being closed, “when it gets within 2 inches (of the cabinet), it starts to pull in slowly and gradually. You can’t slam it.”

When planning for kitchen storage, homeowners have a couple of choices besides ordinary shelves with doors. Some kitchen gurus prefer having a deep, wide drawers or roll-out trays for storing pots and pans and small appliances.

Drawers can be opened in one step and are better for storing large cookware and tall items.

However, the roll-out system has both a door and trays. After opening the cabinet door, you pull the roll-out trays.

If you want to use existing cabinetry, roll-out trays are easy to retrofit because they can be added to a base cabinet at any time.

When the layout of kitchen cabinetry creates blind corners, homeowners can make better use of that tricky space by installing a modern version of the “Lazy Susan” utilizing pivoting half-circle shelves that slide out from the cabinet. Other options are double sliding shelves or shaped pull-out shelves.

Open shelving is advocated by many designers, but homeowners need to remember that items stored on exposed shelves collect dust.

Meanwhile, Smith said, “Farmhouse sinks are big and are getting bigger, and I do mean bigger. The same size of double bowl sink is being preferred as single sink.”

Most of Berry Supply’s customers want a backsplash, “in ceramic or glass or metal or a combination,” he said.

For kitchen flooring, Smith recommends installing a ceramic floor that looks like wood.

“It’s better to take care of than wood,” he said.

Smith said a big trend in lighting is an increased use of light-emitting diode bulbs instead of incandescent lights. 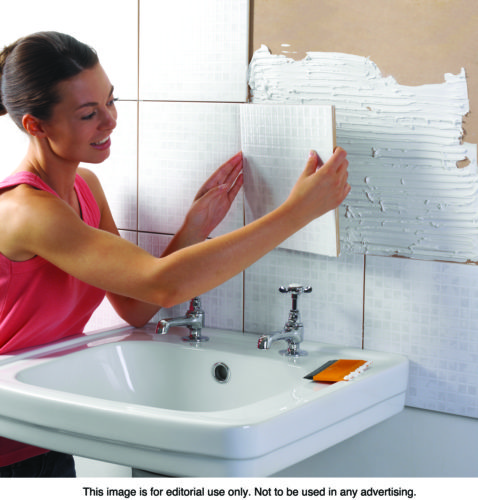 Pitch In to Save Some Money

(BPT) — The weather outside is beautiful, so naturally you want to spend as much time outdoors as possible — ...

It’s the Busy Season for Canvas

By SCOTT McCLOSKEY Staff Writer WHEELING — Whether it’s for a very casual residential setting or for a more ... 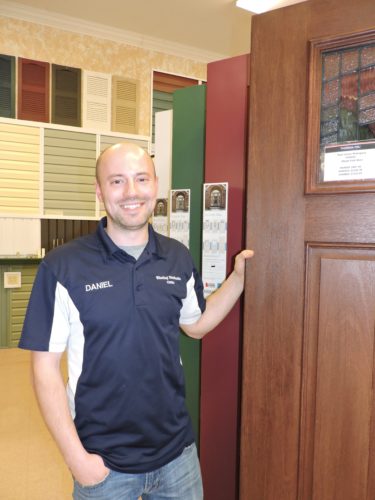 Customize Doors To Personalize Your Home 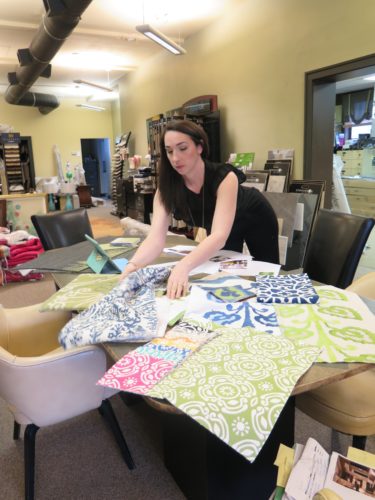