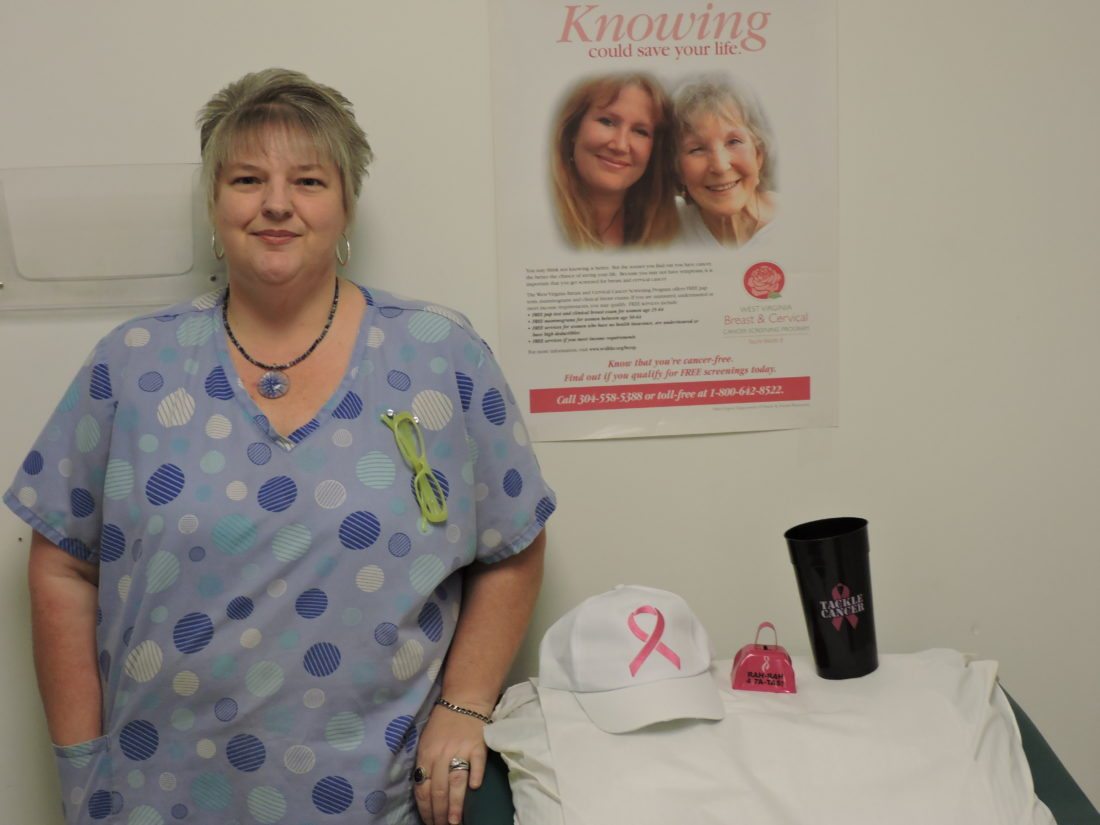 WHEELING — Even for many people with health insurance, preventive care — such as a mammogram — falls by the wayside as families with limited income struggle to pay for basic necessities.

That’s where clinics such as Wheeling Health Right come in.

“If insurance is available, but it’s more than 75 percent of your paycheck, that’s not feasible,” Wade said. “I had friends who were working just for their insurance. … That’s not good.”

The program is offered to people ages 18-64 who have an income within 250 percent of the federal poverty level — $12,060 for an individual, and increasing by $4,180 per additional person in a family. Other qualifications include a lack of sufficient insurance coverage and a referral from an approved provider and being referred by one of several approved providers.

The screenings are offered through the West Virginia Breast and Cervical Cancer Screening Program, a program provided by the state Department of Health and Human Resources. Services include Pap tests and mammograms.

Marshall County, which has the second-highest rate of deaths from breast cancer in the state, is planned to be a focus for awareness efforts in the coming year. Wade said the clinic plans to bring “Bonnie’s Bus,” a mobile mammography program provided by the West Virginia University Cancer Institute, to Cameron in March to assist rural families.

“Definitely, more awareness — we’re really trying to get the word out there,” Wade said. “We’re currently working with a grant, through the Cohen Foundation, to try to reach out to Marshall County women to find out why. We’ve been really trying to make awareness a thing, and being able to take patients who have no insurance is a part of that.

Wade attributes Marshall County’s fatality rate from breast cancer to families in the rural part of the county who have seen multiple generations lose their lives to the disease.

“We’ve been working to screen those people, but it’s not easy,” she added. “These women are not coming into the city, so we’re not quite sure how to reach them. … You’re going to (hear), ‘My great-aunt died, my grandmother died, my mother has breast cancer.’ You need screened. I don’t care if you’re 30, you need screened now.”

Since 2009, Bonnie’s Bus has provided over 13,900 mammograms and detected at least 62 cases of breast cancer.

Consultation and assistance is provided in-house at Wheeling Health Right through a liason with the DHHR. The program is offered to residents of Ohio, Marshall, Wetzel, Brooke, Hancock and Tyler counties. 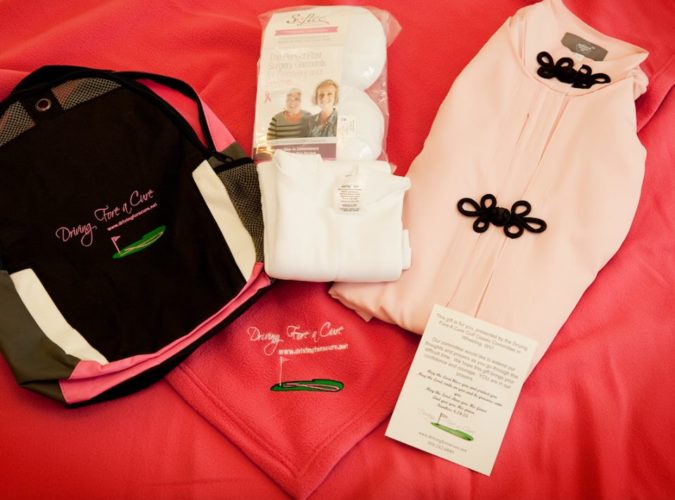 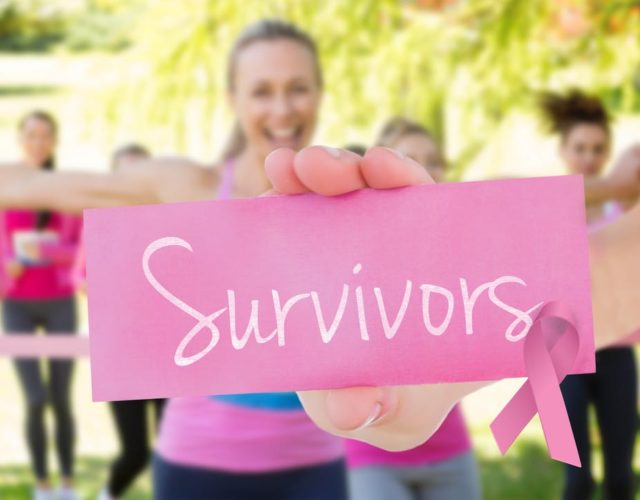 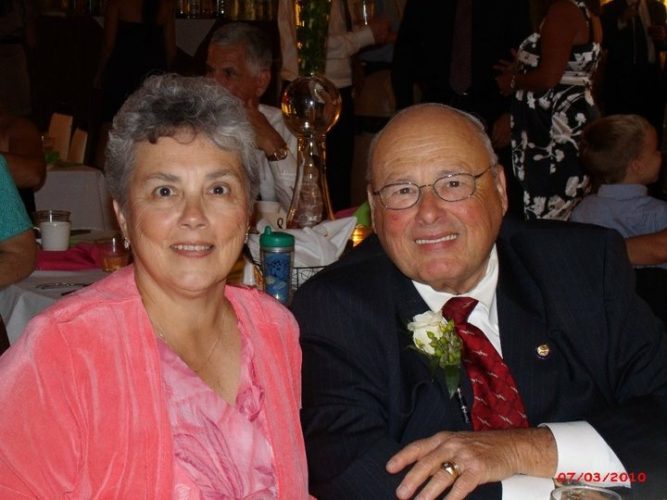 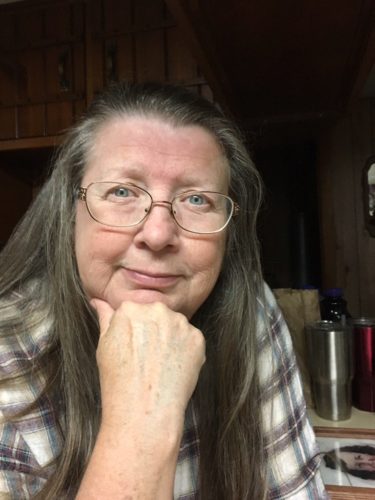 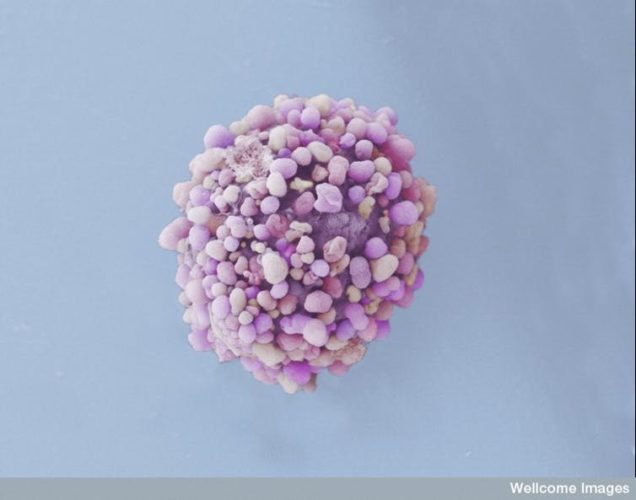 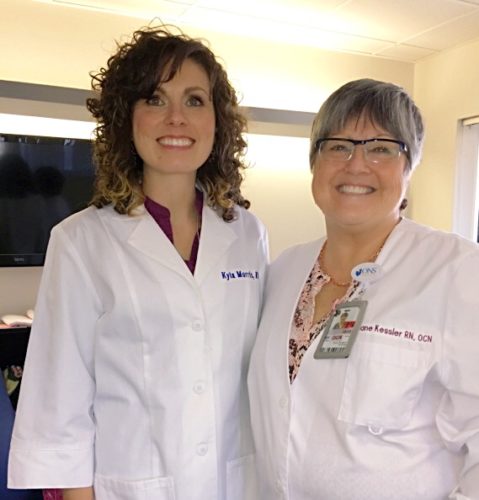