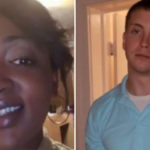 Jenkins, 28, and her boyfriend, Trevor Vossen, 27, went missing Aug. 3 from the Ohio Valley. Jenkins was five months pregnant when she went missing.

Published reports stated that police believe the couple may have been killed in the Wheeling area. Wheeling police are involved in the investigation along with the Raleigh County Sheriff’s Office.

The sheriff’s office had searched for them after they went missing because they believed they had friends in the area. 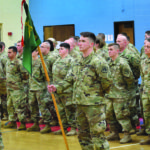 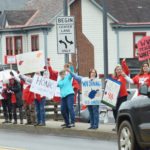 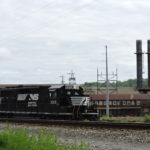 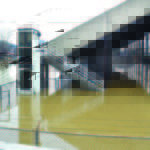 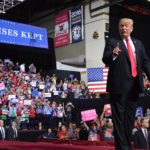 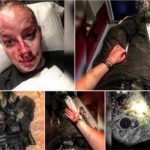