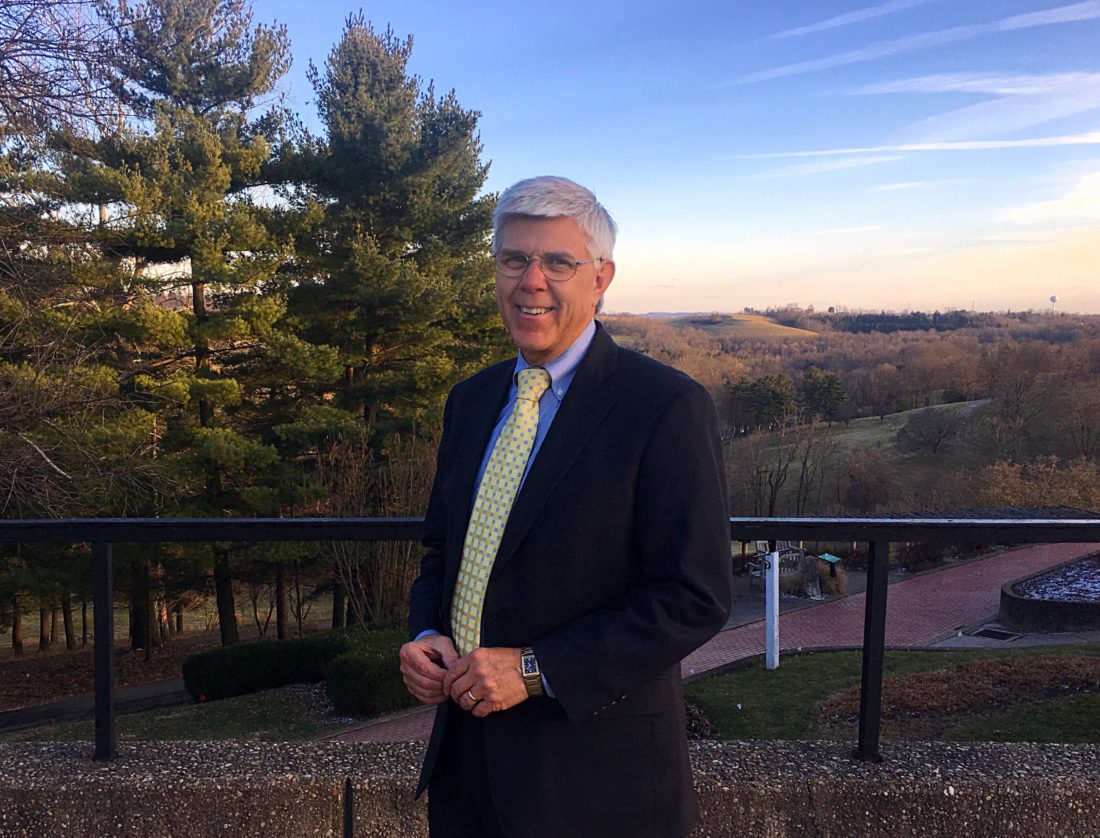 WHEELING — Don’t worry. Missing one leap to an inflatible lilypad doesn’t involve any danger — just an improvised plunge into the clear, cool waters of the Oglebay Park swimming pool.

Huge, climbable and jumpable, bouncy water things, including climbing walls over the water at Oglebay and Wheeling Park pools are just a portion of the “creative, fun and visually stimulating improvements” the Wheeling Park Commission has in store for warmer weather this year, said Stephen Hilliard, president and chief executive officer.

“The biggest goal is to stay up-to-date and stay relevant for our folks who return year after year,” he said, referring to $10 million in improvements at both parks last year, and upcoming changes this year. “We’re blessed to have folks who return, year-after-year. They’ve told us ‘It’s time to step it up.'”

It’s still Oglebay, so it’s still rural. But there will be some noticeable improvements, he said.

Colorful, pool-deck painting, like that already featured at Oglebay pool’s Splash and Spray Park, could transform the Wheeling Park pool experience, and new programing in tennis and golf could help introduce new people to the parks’ total of 20 tennis courts, four 18-hole golf courses, and one par-3 course. Drainage problems are in the works at Oglebay courses, and later at Wheeling Park, he said.

Those are only a small portion of the vivid improvements that will be made this year, after $10 million in projects to both parks were made last year.

Soon, Oglebay’s Garden Bistro could be open for leisurely breakfasts where groups of friends linger over mimosas at the park’s new Garden Bistro that opened in July, Hilliard said. “You could sit outside, and eat from creative plates — and you have that unbelievable view over the park” during breakfast time beginning at 7:30 a.m., Friday through Sunday, he said.

Oglebay’s new ropes and climbing facilities called Aerial Challenge will have adults and children swinging from the trees near the miniature golf course.

In 2016, the park renovated the original wing — the West Family Wing — of Wilson Lodge rooms, converting 58 of them into 43 larger rooms with new bathrooms, and, well, “new everything,” Hilliard said. Convention-goers responses during the park’s winter conventions season has been very complimentary of the changes, he said.

The commission will now move on to a renovations experiment at an Oglebay cottage. Those renovations will include new flooring, wall treatments, bathrooms, a dishwasher and garbage disposal. “It ought to feel good, be easy to clean, and with comfortable furniture,” instead of the heavy, bolted-down items that have been there for years, Hilliard said. “We’ll do this first one as a test,” before renovating the rest over several years, he said.

Spa upgrades and a new fitness center and indoor yoga studio are planned for the lodge this year, and new signage and lighting throughout Oglebay will help visitors better navigate the park’s rolling hills.

Zoo visitors will have better chances to feed the lemurs after their exhibit is put partially inside at the main building, Hilliard said, and the playground there will be completely re-done for the summer. 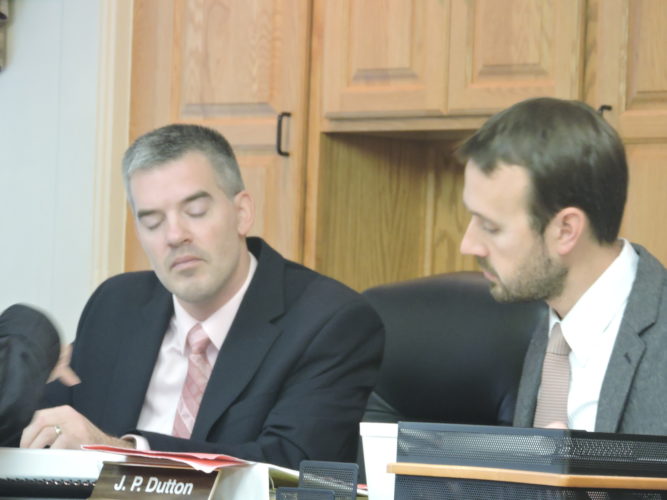 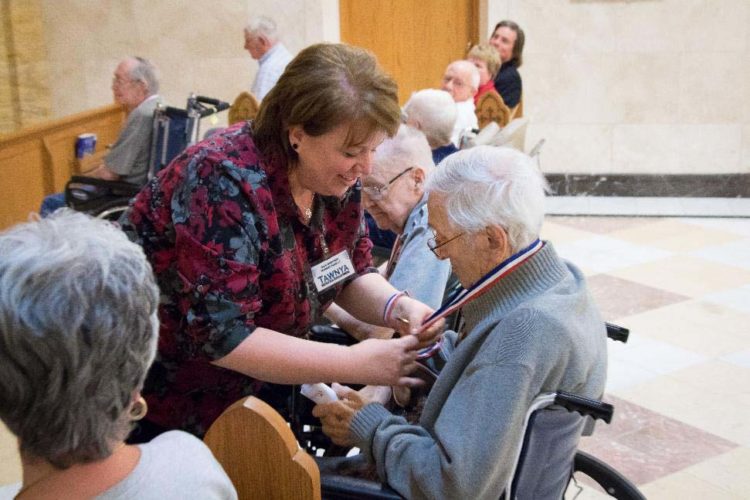 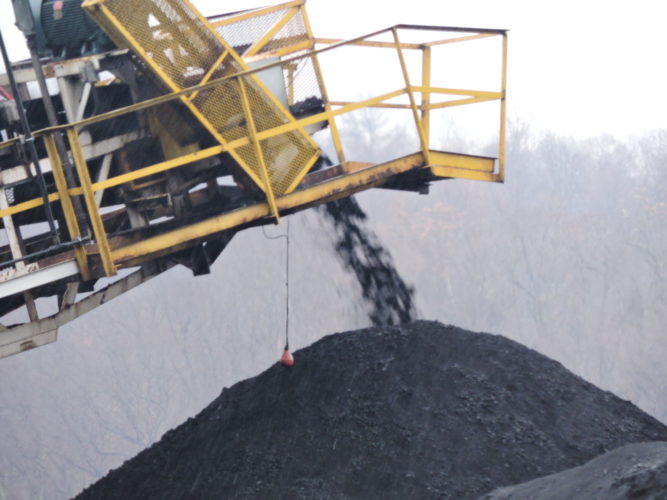 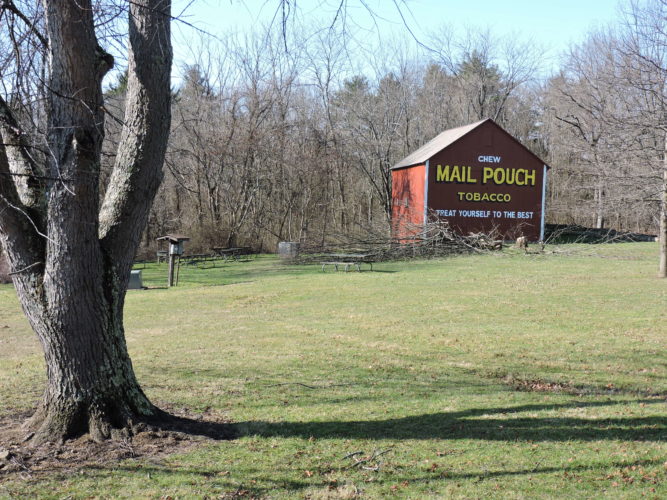 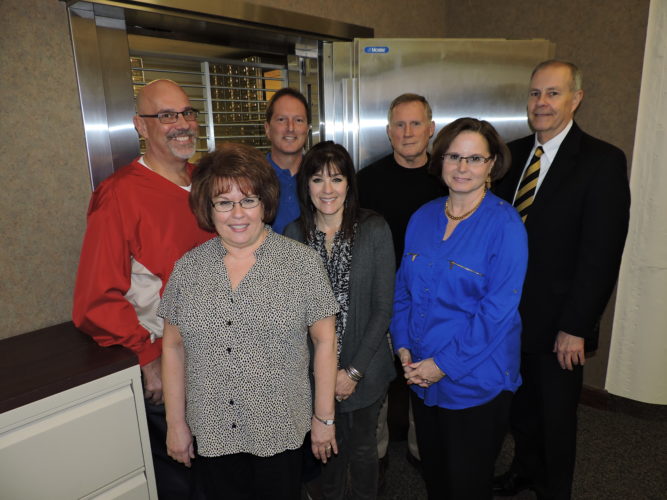