Dave and Cyndi Chambers were married on May 3, 1969, in Winchester, Va.

Dave is the son of the late Ike and Grace Chambers, Moundsville.

They both are retired and reside in Powhatan Point, Ohio and are formerly from the Glen Dale/Moundsville area.

They couple enjoys camping and spending time with their families. They are the parents of two children, Ikie (Tracee) of Wheeling, and Cassie (Brooks) Bosworth of St. Clairsville; five grandchildren, Brooke (Sawyer) Bosworth Palonder and Brandon Bosworth, Kacey, Parker and Jake Chambers

On Saturday, their children hosted a cook-out for them to enjoy their anniversary with their families. 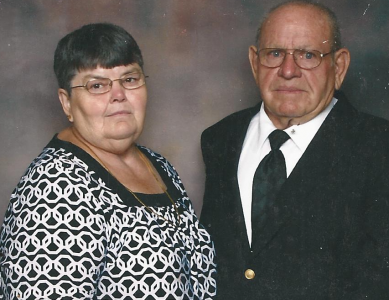 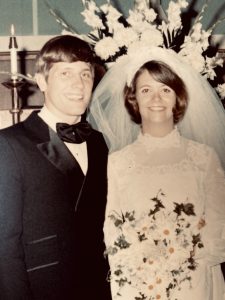 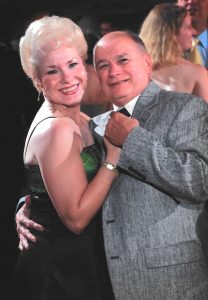 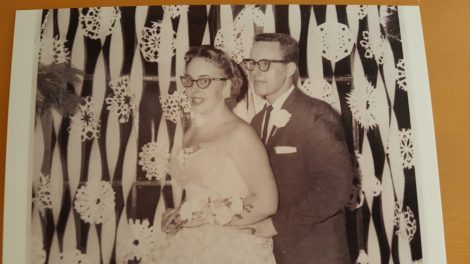 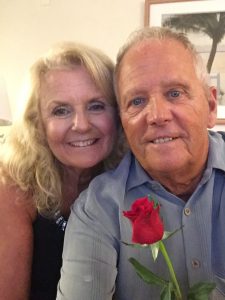 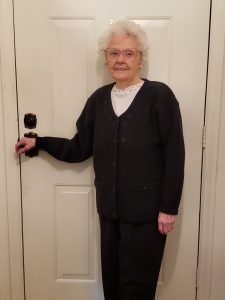