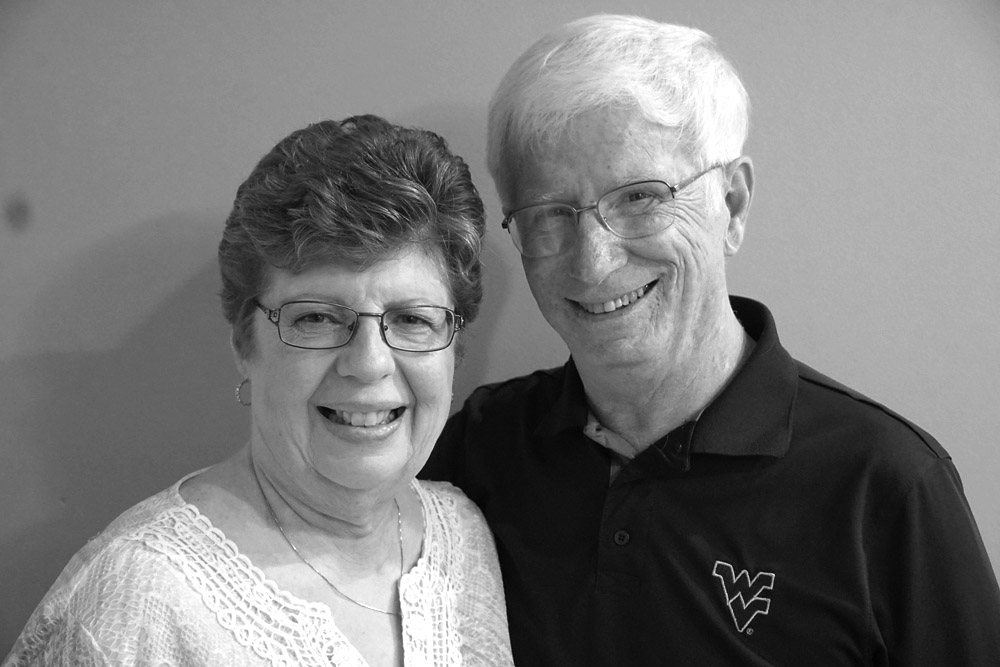 Don and Nancy Fletcher of Cameron celebrated their 50th wedding anniversary on Friday, May 17.

They were united in marriage on May 17, 1969 at the First Christian Church of Cameron , West Virginia, by the Rev. Wesley Morgan.

Nancy is the daughter of the late James E. and Betty Lee Evans of Cameron. She was an LPN at Reynolds Memorial Hospital in the early years of their marriage, and later a homemaker.

Don is the son of the late George and Doris Fletcher of Cameron. He is retired from the Bayer Corporation after 38 years of service.

They are the parents of two children. The family includes a daughter, Denise Sokos and her husband George of Pittsburgh and a son, Donald Scott Fletcher of Wheeling. They have one granddaughter, Elizabeth Sokos of Pittsburgh.

They celebrated with family and friends at a party at Generations on June 8 hosted by their children. 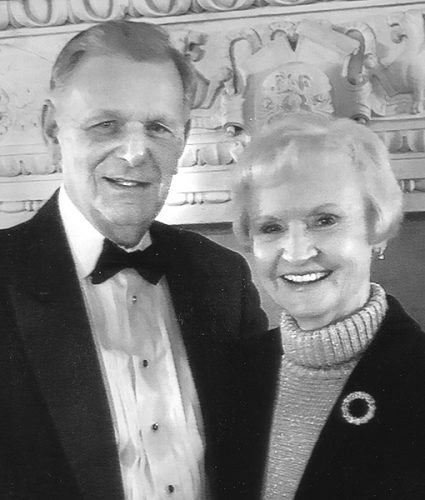 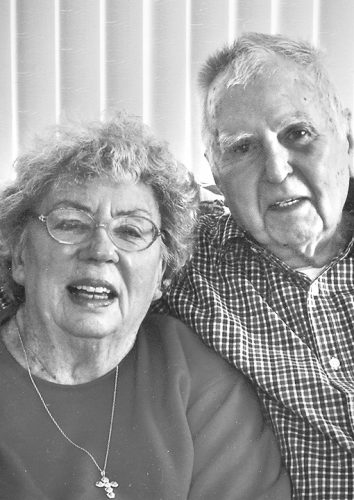 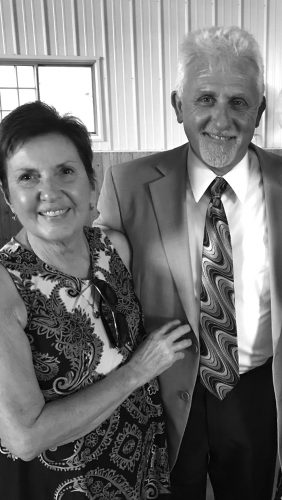 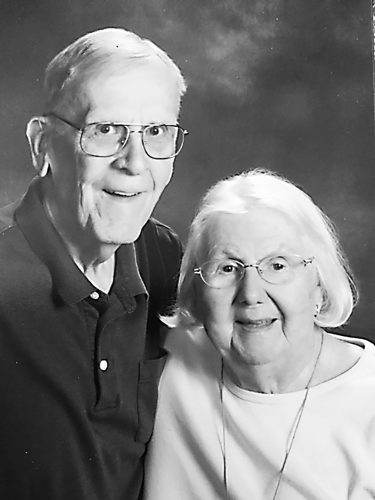 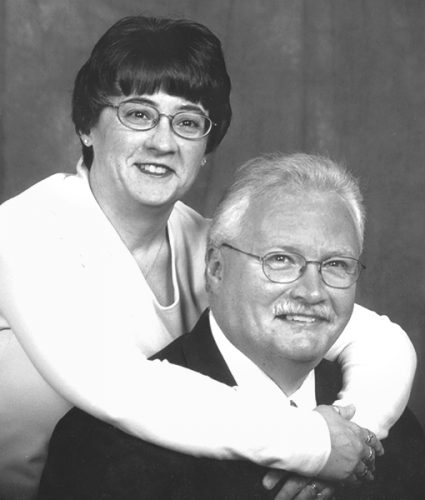 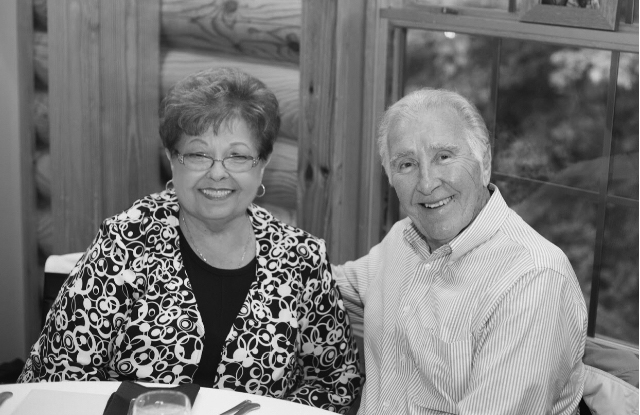