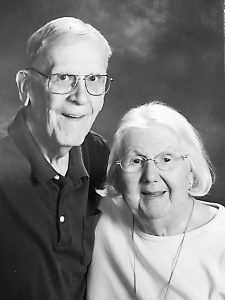 James and Joann Knope celebrated their 60th wedding anniversary on Thursday, Nov. 14. They were married on Nov. 14, 1959, at St. Ladislaus Catholic Church in Wheeling. The Rev. Thaddeus Grondalski officiated the ceremony.

Joann is the daughter of the late Thomas and Eva Lichwa of Mozart. She graduated from OVGH School of Nursing in 1958. She worked at OVGH and OVMC, and retired from Wheeling-Pittsburgh Steel.

James is the son of the late Harold and Ida Knope of Benwood Hill. He served in the U.S. Army. He worked at King’s Jewelers, U.S. Stamping, Triangle Conduit and retired from West Virginia Northern Community College.

They are the parents of two children. Cynthia and her husband Jon Whitelatch of Glen Dale; and Andrew and his wife Staci of Lynchburg, Ohio.

They have five grandchildren, Steven Whitelatch of Morgantown, Megan, Jennifer, Catherine and JoAnna Knope of Lynchburg.

A Mass was said in their honor Saturday at St. Jude Catholic Church in Glen Dale, and a family dinner celebrated the occasion. 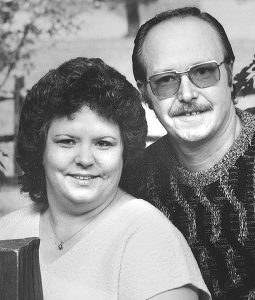 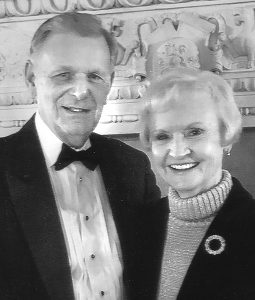 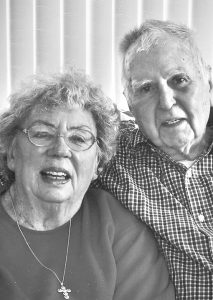 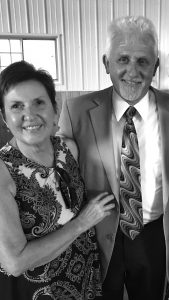