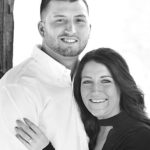 Don and Debbie Bickar of Steubenville announce the engagement of their daughter, Merideth Elizabeth, to Tanner James Stocker, son of Chris and Michele Stocker of Charlotte, N.C.

The bride-to-be is a 2011 graduate of Edison High School. She received a bachelor’s degree in healthcare management from West Liberty University in 2015. She is employed at The Ohio State University in Columbus.

Her fiance is a 2011 graduate of Wharton High School in Tampa, Fla. He received a bachelor’s degree in finance from West liberty University in 2015. He is employed at JP Morgan Chase in Columbus.

A July 29 wedding is planned in Wheeling. 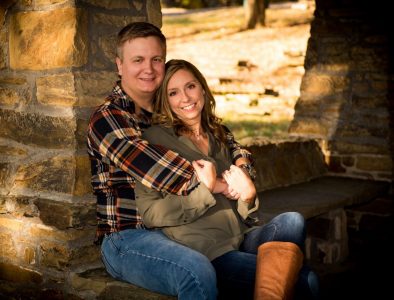 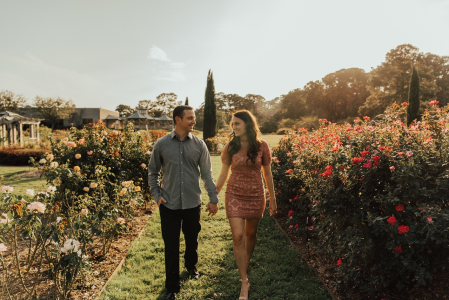 Shelby Wade of Colliers and Shane Georgetti of Wellsburg have announced their engagement and approaching ... 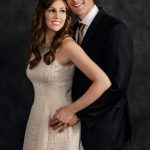