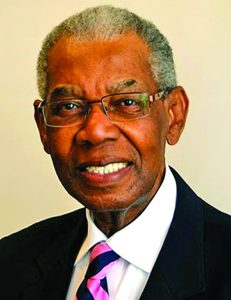 ST. CLAIRSVILLE — The Belmont County Tourism Council Board and Executive Director Barb Ballint are proud to announce the “Mattox Award.”

This award, named in honor of the late John S. Mattox, who was curator and co-founder of the Underground Railroad Museum in Flushing, will be presented to the “Tourism Champion of the Year.” The award is designed to honor an individual, couple or organization who have made a significant and long-term contribution through their involvement in the field of tourism by attracting travelers to visit and explore Belmont County.

This recipient is to be an individual, couple or organization that believes that the promotion of tourism and economic development of Belmont County is of prime importance. The inaugural award will be presented to Mattox’s children, John Jr. and Suzanne at the Tourism Council’s Christmas Dinner.

This award will reinstate and replace the Tourism Person of the Year award that the Belmont County Tourism Council awarded beginning in 2001 and ending in 2008. Mattox received that award in 2004.

“It is fitting that Mattox, who passed away in July, be the namesake for this award as he dedicated decades of his life to promoting tourism, not just in Belmont County, but throughout Ohio and beyond.” “John was responsible for bringing many visitors to Belmont County. He was a historian, educator, and community leader.

“He is remembered as a great man, a great friend, and a cornerstone of the Belmont County.” 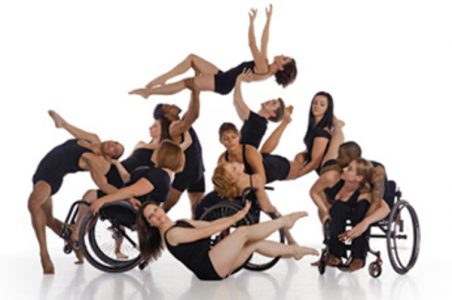 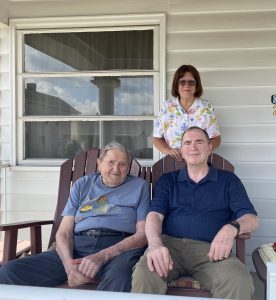 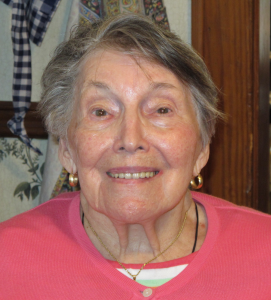