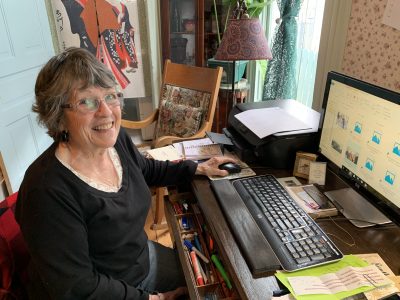 WHEELING — Just when the South Wheeling Preservation Alliance members thought 2019 was a very good year for the organization, 2020 proved to start off with even better news.

Earlier this month, the National Park Service announced that South Wheeling had been approved for a listing on the National Register of Historic Places. The designation makes properties in the district eligible for the Historic Rehabilitation Tax Credit. The district includes more than 200 historic properties between 31st and 41st streets from Chapline Street to W.Va. 2.

“The designation is a culmination of 13 years of hard work by a core of people who really believed South Wheeling has a story, and it was significant and needed to be heard,” Kabala said last week.

That also is the mission of the SWPA and its supporters. The Alliance was started 13 years ago. Today, Kabala, Brother John Byrd, Jean Fisher, Mary Kosky, Judy Mealy, Mary Jane Rogerson and Bruce Waterhouse serve in various capacities. Jeremy Morris, who at the time was executive director of Wheeling Heritage, was instrumental in moving the Alliance to fruition, Kabala noted.

The SWPA has a storefront at 3501 Jacob St., recognizable by its window displays that change with the seasons and holidays. Kabala said despite the decline of the South Wheeling neighborhood — whether due to church closings, shuttered businesses or the loss of population, the history of the once bustling area is worth preserving for future generations.

Kabala pointed out some of the prominent people and companies that, at some point, made South Wheeling their home. Among them are:

– Eleanor Steber was one of the first American-trained opera singers to achieve international recognition. Kabala pointed out that Steber lived in South Wheeling prior to her family moving to Warwood, and that Steber’s mother was the music director at Trinity Lutheran Church.

– The Hobbs-Brochunier Glass Co., which was located at 36th and McColloch streets, was founded in 1845. The firm was known for developing iron moulds for pressed glass which revolutionized the glass making industry. Their wares were popular across the world.

– Michael Owens, who worked at Hobbs-Brochunier, was the inventor of the first glass bottle-making machine. He was inducted into the National Inventors Hall of Fame in 2007, 84 years after his death.

– Walter Reuther was known for his work with organized labor. He was key to organizing the United Auto Workers during the 1930s, sometimes facing personal safety issues while doing so. A monument to Reuther is located at Heritage Port in Wheeling.

– The Schmulbach Brewery, located at 33rd and 36th streets between McColloch and Wetzel streets, represented German beer-making between 1890-1914.

The list is lengthy as companies and people came and went. However others, such as Bloch Brothers Tobacco at 39th to 41st streets in South Wheeling, remains a viable operation today.

Gone are the breweries, Gast Bakery, Northwood Glass Co., Cooey-Bentz store and many of the bars and clubs that dotted the street corners.

Kabala said South Wheeling’s Polish community had its own symphony years ago.

Despite the demise of these and other businesses and properties, the SWPA has enjoyed a following from current area residents and those who come back to research or recall their family members who once lived and worked within the neighborhood.

Recapping 2019, Kabala said there were many new successes since establishing the SWPA museum in 2017. Among the notable new projects were:

– Honoring Ritchie Elementary School Principal John Jorden, West Virginia’s Principal of the Year. A framed photo of Jorden and his wife as parade marshals in the Wheeling 250 parade was presented to him.

– A fundraiser with Benwood Undo’s was a huge success, attended by friends and neighbors of the Alliance.

In addition, the SWPA’s Golden Trowel Awards of gift certificates to Lowe’s were given to winners in various gardening categories. The Alliance participated in Ritchie Elementary’s block party with face painting by Judy Mealy and Connie Wendel, and an active butterfly display by Lois Huggins and Dottie Robinson. Dairy Queen gift certificates at graduation proved to be a big hit. The Pop-Up Museum also brought many visitors to view treasured items from South Wheeling families and businesses.

Many out-of-town visitors enjoyed visiting the museum April through November, with some even donating items. The SWPA’s charity, Hope Methodist’s food pantry, was supported with free-will offerings and donations at Easter and Christmas.

Since its inception, the SWPA has made strides in community involvement through its development of community gardens, a massive neighborhood cleanup project and American flag program.

The SWPA holds monthly meeting with timely speakers and topics at 7:15 p.m. on the fourth Tuesday of the month at Trinity Lutheran Church, 3536 Eoff St. in South Wheeling. A Neighborhood Watch meeting usually precedes the meetings at 6:30 p.m.

This week’s meeting and candidates’ forum have been canceled due to the coronavirus.

Currently the Alliance is seeking new members and volunteers to help with secretarial work, webmaster, putting up and taking down the flags, maintaining the gardens and war memorials, window decorations, inventory of museum holdings and study of South Wheeling history. 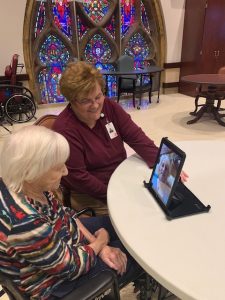 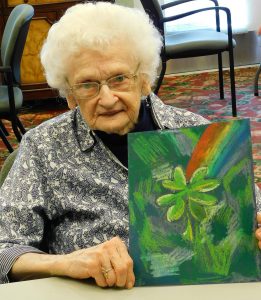 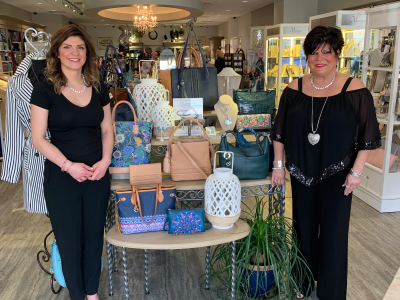 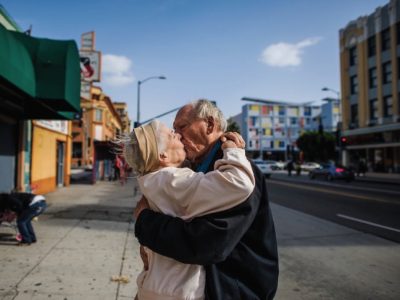