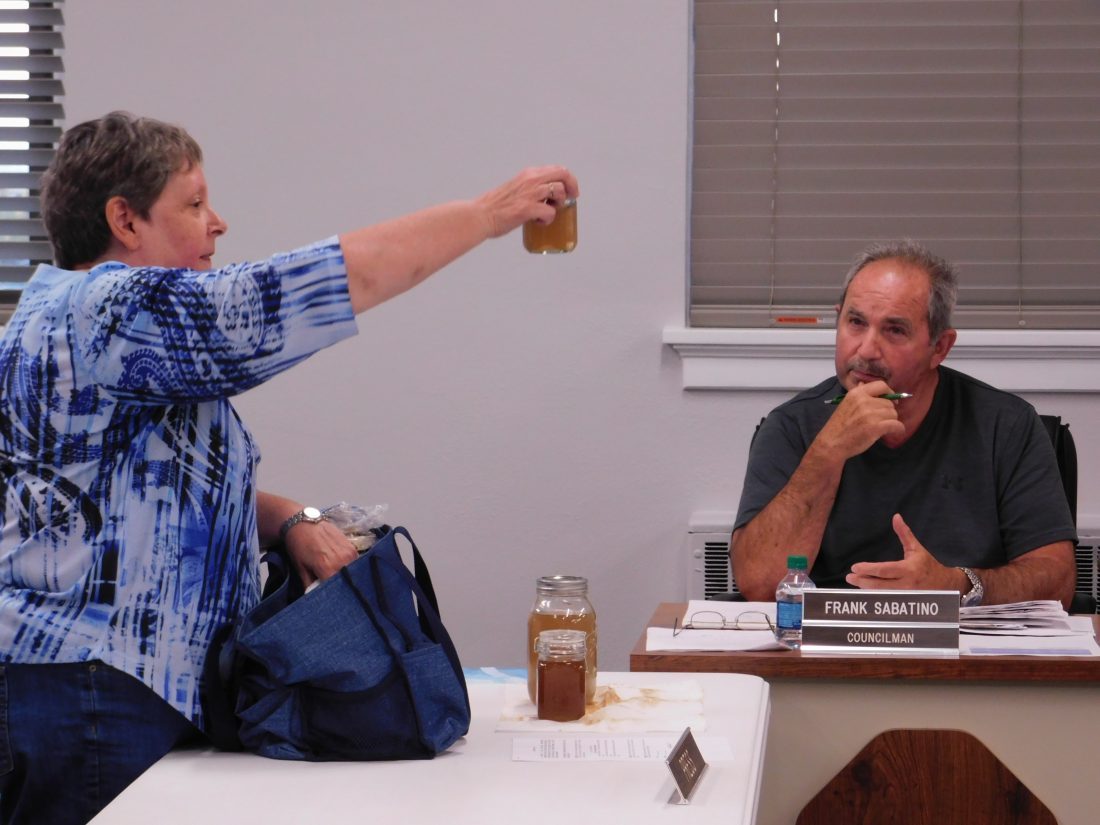 City leaders during their meeting next Monday may be looking at two choices for the future of water and wastewater service: whether to sell the aging system to the privately-owned Aqua Ohio, or to seek options for continued local control.

“By our meeting Sept. 16, hopefully … all negotiations will be done and there will be an ordinance or resolution … brought before council for first reading for the acceptance of the bid from Aqua,” Mayor Terry Pugh said during an interview last week.

Pugh said the finalized agreement should be completed this week, and council members will have the opportunity to review the terms before the first reading.

But during last week’s city council meeting, officials heard a presentation from the Rural Community Assistance Partnership about potential funding possibilities for loans to make targeted repairs. Councilwoman Beth Oprisch said she would work on preparing a resolution for the Sept. 16 meeting calling for a study of St. Clairsville’s water service for options and costs.

Protesters led by mayoral candidates Bill Brooks and Kathryn Thalman, and some opposing council members, have said Pugh’s administration is moving too quickly in proceeding with Aqua Ohio, the state-regulated entity which has expressed an interest in purchasing it.

Pugh has indicated the opposition is using manufactured delays and obstruction.

“It’s just stalling tactics. All these council members have had plenty of opportunity over three years to come here and meet with myself and (Safety and Service Director) Jim Zucal,” Pugh said.

Zucal said he has been talking to council about the water situation since 2016.

“They’ve been well-informed. … I agree with the mayor, it’s a stalling tactic,” Zucal said. “We want to provide clean, safe drinking water at a fair price. What this other group is advocating, their cost ration will end up with doubling of the rates.”

Zucal had said if the city retained local control, in order to apply for grants and loans the minimum rate increase would be between 1.8 and 2.3 percent of the median household income, which is $68,000, and the EPA recommending 2.5 percent.

However, the RCAP spokeswoman said there may be lower options, if factors such as water use are taken into account.

If the first reading is Sept. 16, the third reading and vote would be mid-October. If passed, the agreement would go into effect 30 days afterward. Then Aqua Ohio would seek approval from the Public Utilities Commission of Ohio to take over the water system.

“Before Aqua would actually take the system, we’re looking into next year,” Pugh said.

If city leaders vote for a water study, it would likely take about 90 days and cost possibly $10,000 to $20,000. Council members who have spoken for a study have said it may turn out privatization is the best option after all. 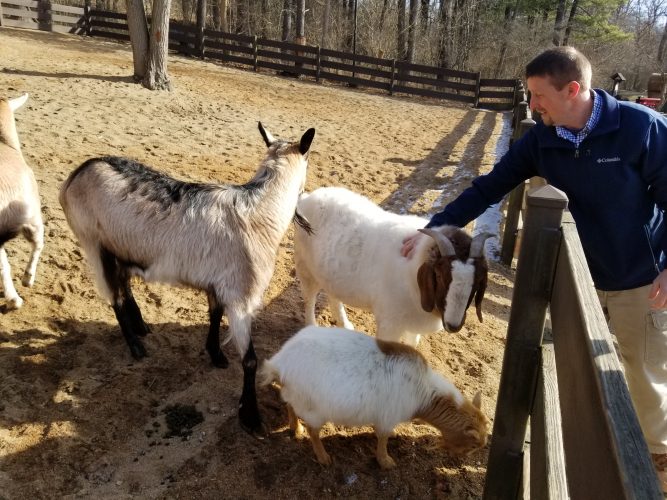