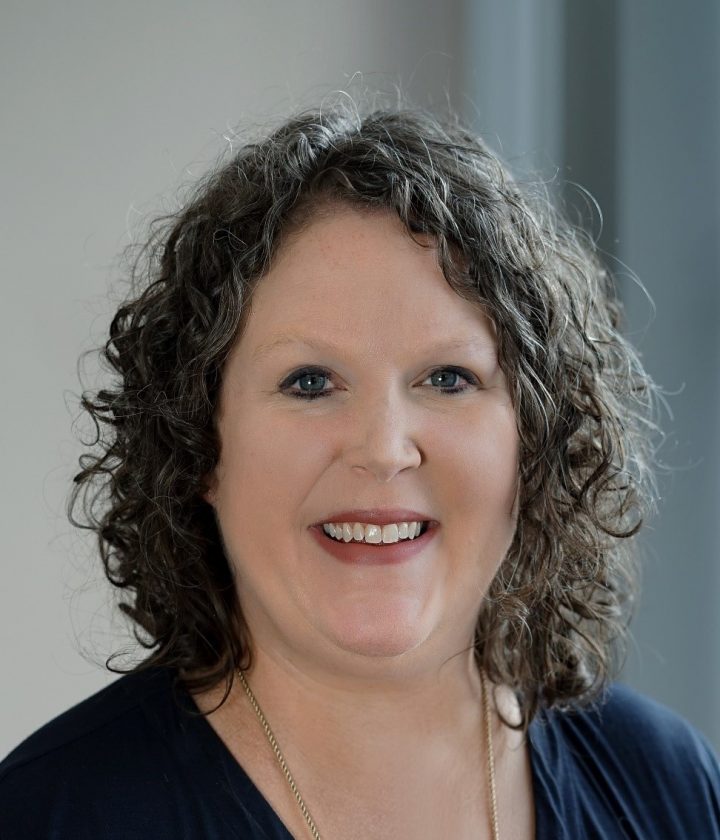 A Wheeling native, Sarah is the daughter of well-known Wheeling resident Paul Tucker and the late Cathy Mitchell Armstrong.

The ceremony begins at 11 a.m., Saturday, Dec. 14, in the Academic, Sports and Recreation Complex (ASRC). President Stephen Greiner will preside at the ceremony and will present Dr. Tucker with an honorary Doctor of Humane Letters degree.

“We are fortunate to have Dr. Tucker join us for our December ceremony. She is a champion for West Virginia students and supports higher education in many ways and at many levels. We are honored by her presence,” Greiner said.

Upon becoming interim chancellor of HEPC in April 2019, Tucker has emphasized West Virginia’s Climb initiative, a campaign to equip 60 percent of West Virginians with a certificate or degree by 2030 – nearly doubling the percentage of working-age West Virginians with a high-quality postsecondary credential. Bolstering this effort, the HEPC has launched the Underwood-Smith Teaching Scholars program, which is aimed at attracting high-quality educators to communities across the state and represents West Virginia’s largest-dollar financial aid award.

Since Tucker became CTCS chancellor in 2015, the state’s community and technical colleges have significantly grown and strengthened partnerships with business and industry to create education and training opportunities that meet their workforce demands and connect West Virginians with meaningful careers.

She focuses particularly on supporting the dislocated worker population, an effort that was significantly boosted with $10 million in Department of Labor grants to train those who have lost their jobs as a result of West Virginia’s evolving economy and strengthen the state’s IT workforce.

Tucker is the first person to simultaneously hold these two roles – and the first woman to serve as CTCS Chancellor – that guide and oversee policies and initiatives for the state’s two-year community and technical colleges and four-year higher education institutions.

Doors open for seating at commencement at 9:30 a.m. and tickets are not required for fall commencement.