The notification, sent on behalf of Board of Trustees Chair James M. Gasior, did not offer any explanation for the moves, however.

“Further details will be forthcoming after our board of trustees meets on Jan. 15,” Gasior wrote.

“In the interim, (Chief Financial Officer) Mike Geoghegan will be assuming additional responsibilities, working very closely with cabinet to ensure continuity in the efficient operation of the college.”

Bruce has been president of EGCC since 2015.

The college has come under increased scrutiny during the past year, with some state lawmakers fearful EGCC’s rapid spike in out-of-state online enrollments is inflating its share of the state funding pool, pulling money away from other colleges to educate students who don’t live in Ohio.

In October, Bruce had told members of the community who were interested in the board’s plans to expand the footprint of the Steubenville campus he anticipated “a healthy enrollment of over 25,000 students” for the fall semester, the bulk of those online.

But Inside Higher Ed, a digital media company focused on higher education, reported lawmakers as well as other educators had voiced concern during June budget hearings that, over time, those spiraling out-of-state online enrollments “will greatly cripple the rest of the community colleges’ access” to State Share of Instruction dollars.

The publication quoted Ohio Association of Community Colleges President Jack Hershey as telling lawmakers most of his members favored closing what he referred to as a loophole in the state funding guidelines and pointing out that while public universities use State Share of Instruction dollars to educate out-of-state students, they’re students who come to Ohio and, potentially, could choose to start their working career in the Buckeye State.

“That is not the kind of student Eastern Gateway’s online program is attracting,” Hershey told lawmakers, according to Inside Higher Ed.

“Unless this loophole is closed, students in New York City, Tacoma, San Francisco and Honolulu could take an online class without ever stepping foot in this state, and Ohio taxpayers would be on the hook to help subsidize their education,” he added.

Bruce characterized the SSI money as “an instructional subsidy” and said EGCC had used “every dollar to hire Ohio faculty and support staff to educate EGCC students,” the digital publication noted.

In August, Bruce survived a no-confidence vote by faculty. Although details behind the vote were never revealed, faculty sources who didn’t wish to be identified said they’d compiled “a list of concerns and grievance-worthy items” to present to the board, along with the vote results.

“We’ll let the investigators figure out what is going on with the leadership,” she concluded. 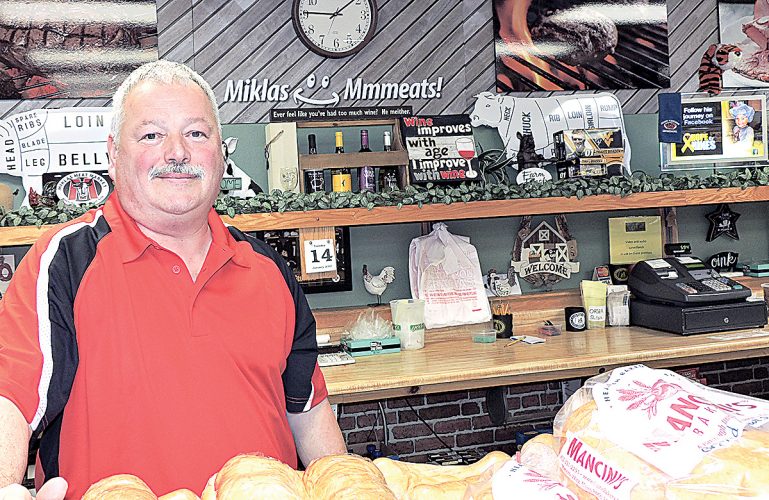 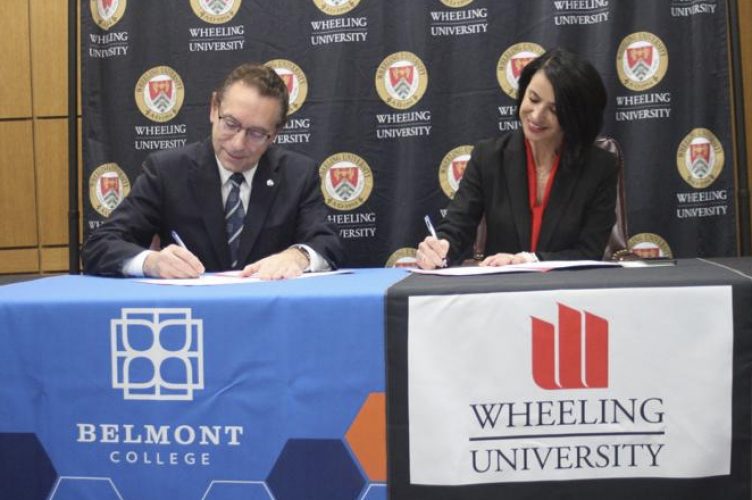