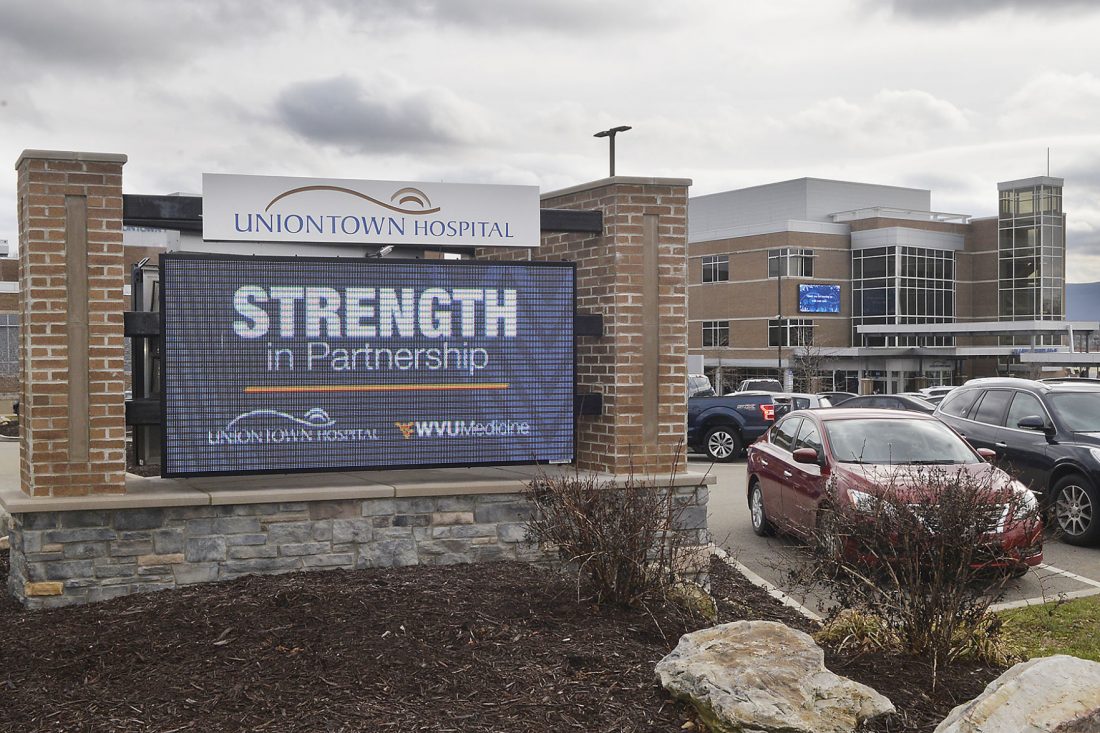 Uniontown Hospital announced Monday morning that it has signed a letter of intent to join the West Virginia University Health System.

UNIONTOWN, Pa. – Uniontown Hospital announced Monday morning that it has signed a letter of intent to join the West Virginia University Health System, deepening a relationship with the health system that began when the hospital parted ways with University of Pittsburgh Medical Center last year.

The goal for both sides is for Uniontown Hospital to become a full member hospital within the WVU Health System by the beginning of 2021. Both sides hope to enter into a clinical affiliation management services agreement this spring that Uniontown Hospital and WVU Health System executives said will lay the groundwork for the hospital’s full membership in the system, which operates under the WVU Medicine brand.

“(We want) to sustain service in our community, and that’s what we believe our relationship with WVU does,” Uniontown Hospital CEO Steve Handy said.

WVU Medicine has staffed the hospital’s inpatient emergency department and hospitalist physician services since July, taking those roles over from UPMC after a seven-year physician relationship between UPMC and WVU Medicine ended June 30.

Wright said that Uniontown Hospital and WVU Medicine the clinical affiliation agreement would result in more WVU Medicine branding for the hospital prior to full membership within WVU Health System. Handy said it would allow time to hash out the finer points of full membership.

Both Wright and Handy likened the clinical affiliation agreement to a wedding engagement.

“This would be the equivalent of putting an engagement ring on a partner,” Wright said. ” … We’re going to work together in a unified way toward a marriage.”

Any nuptials between Uniontown Hospital and WVU Medicine would have to come after approval from the Pennsylvania Office of the Attorney General since the hospital is a nonprofit organization, Handy and Wright acknowledged.

Uniontown Hospital announced last January that it was exploring a partnership with WVU Medicine.

Handy will become an employee of WVU Hospitals along with other senior leaders at Uniontown, but Handy said that the hospital’s six-member executive council will continue to oversee day-to-day operations at the hospital.

WVU Medicine’s plans to open a 25,000-square-foot outpatient facility on the grounds of the Sisters of St. Basil in North Union Township are on hold, according to Wright, who said that WVU Medicine did not have its planned partnership with Uniontown Hospital in place when it began working on that project.

“We paused that until we know exactly what we need long-term up in Uniontown,” Wright said.

WVU Medicine opened an obstetric clinic with an obstetrician and a midwife at 211 Easy Street in Uniontown last month.

Handy and Wright said that a partnership between their organizations could lead to expanded medical services, although a reopened birthing center is unlikely.

“I think most of the doctors there today will continue to practice there,” Wright said. 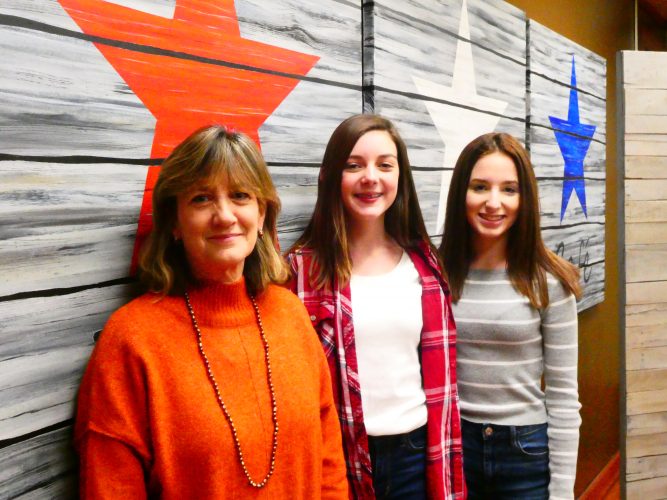 CHARLESTON — After months of hype, the joint resolution to eliminate the business and inventory tax in phases was ... 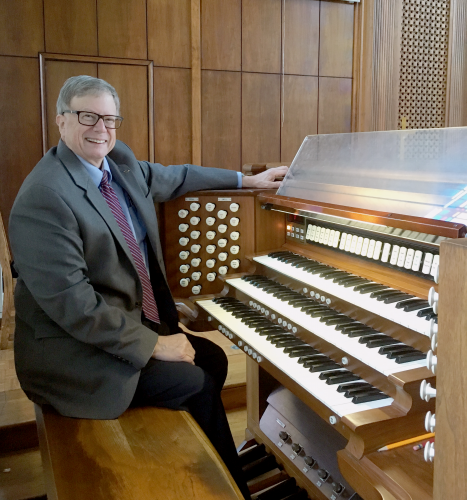