MOUNDSVILLE – City police have been using cars older than some high schoolers, but soon will be getting new cruisers to patrol the streets of Moundsville.

“One was a 2006 model, and the other was a 2005,” Mitchell said of the older cars. “They definitely last a long time, we got our use out of them, but it’s time for them to go. … They’re comfortable, modern-sized vehicles.

Mitchell said the new equipment installed has some more modern versions of the same equipment, without many standout upgrades.

“The radios we can reuse, the radars not so much — they’re 10, 12 years old, and we’ve had to purchase new radars for them, and they’re outfitted with cages and things like that. Nothing fancy like plate readers, the in-car cameras are a great idea, but they’re really hard to maintain, plus we already have body cameras.”

As of Thursday, the cruisers were being “striped” at the Moundsville Street Department and were expected to hit the streets in the near future. The officers using the cruisers would be taking the afternoon and night shifts.

Local Students With Ties to U.S. Marines Are Given $1,000 Scholarships 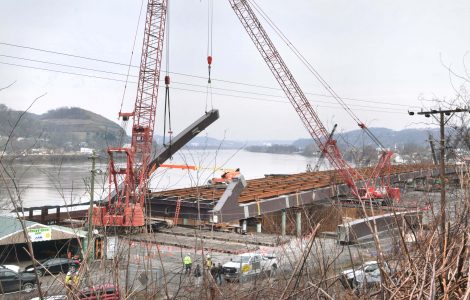 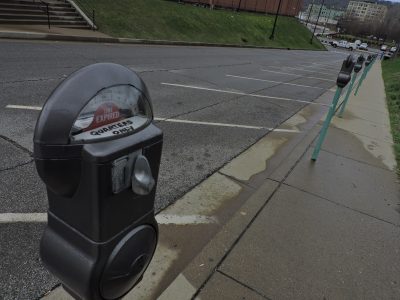 In my last column, I talked about the fog of war when it comes to the coronavirus. That’s why more, not less, ...

Local Students With Ties to U.S. Marines Are Given $1,000 Scholarships