Preparation Work for I-70 Bridges Project Set to Begin 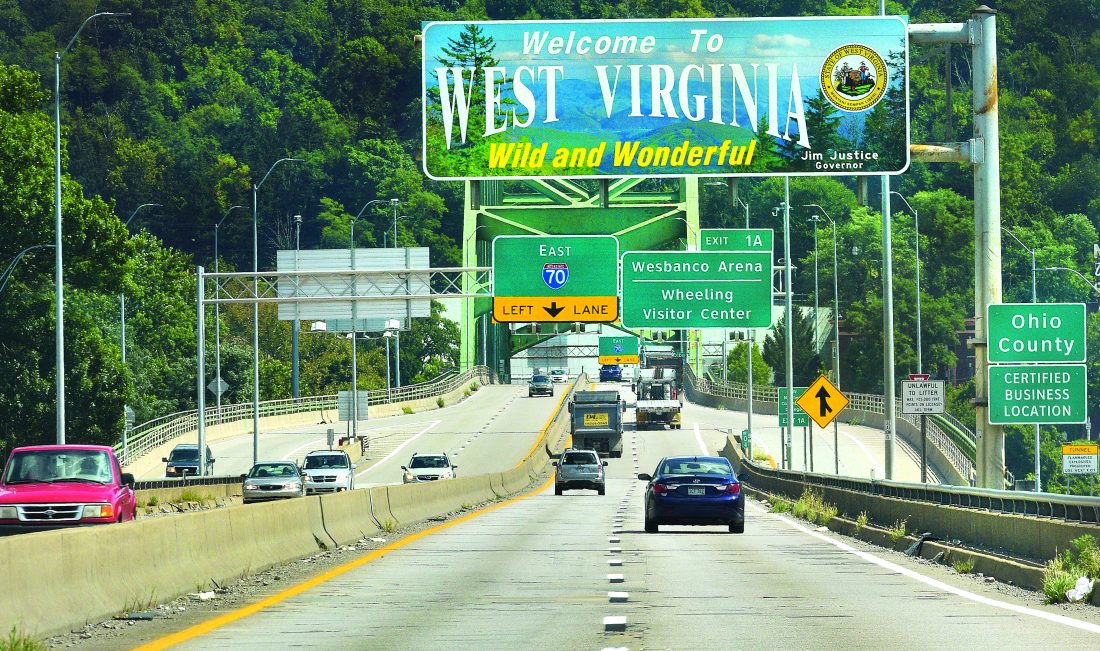 Motorists traveling Interstate 70 between the Marion Street interchange in Bridgeport and the Oglebay Exit in Wheeling should expect daily traffic delays through Sept. 27 as preparation work continues for the I-70 Bridges Project.

WHEELING — As preparations for the long-awaited “I-70 Bridges Project” in Ohio County continue, motorists traveling Interstate 70 between the Marion Street interchange in Bridgeport and the Oglebay Exit in Wheeling should expect daily traffic delays beginning today through Sept. 27.

The West Virginia Division of Highways advises sections of I-70 will be restricted to one lane in both directions in this area over the next three weeks to allow Swank Construction to perform temporary bridge deck patching and to continue with preparation work for median crossovers and construction work associated with the Bridges Project which is slated to begin later this year. Motorists are advised to be alert for changing traffic patterns and expect delays.

In preparation of lane closures during the project, sub-contractor Mid-Atlantic Maintenance will continue placing construction signage along proposed detour routes to minimize delays throughout the construction zone.

According to DOH District Construction Engineer Joe Juszczak, the bridges project is officially underway with the ongoing preparation work.

He confirmed work will begin this week for the two “crossovers” being planned for I-70 between the west side of the Wheeling Tunnel and the Marion Street interchange in Bridgeport. In addition, Swank crews will begin placing cables and steel decking beneath the bridge decks to provide the contractor access to the steel beams.

“Officially, we have started (the I-70 Bridges Project). This is all the same project … so this is all just preparation work,” Juszczak explained.

The I-70 Bridges Project includes the rehabilitation of 24 bridges on I-70 in Ohio County over a more than two-year construction schedule, with the full replacement of two bridges that span Wheeling Creek near Tunnel Green known as the “I-70 Fulton Bridges.” The rehabilitation work will include: building new decks or overlaying an existing deck and making any necessary steel or substructure repairs.

The complete closure for the westbound side of I-70 where the Fulton Bridge is located is currently set to take place from Feb. 1, 2020, until Nov. 1, 2020, with the eastbound closure set to take place from Feb.1, 2021 to Nov. 1, 2021. Juszczak noted that both east and westbound sides of the highway will be re-opened , from Nov. 1, 2020, until Feb. 1, 2021, to allow for the Winter Festival of Lights traffic during that time frame. Interstate 470 is set to be the primary detour route throughout the entire project.