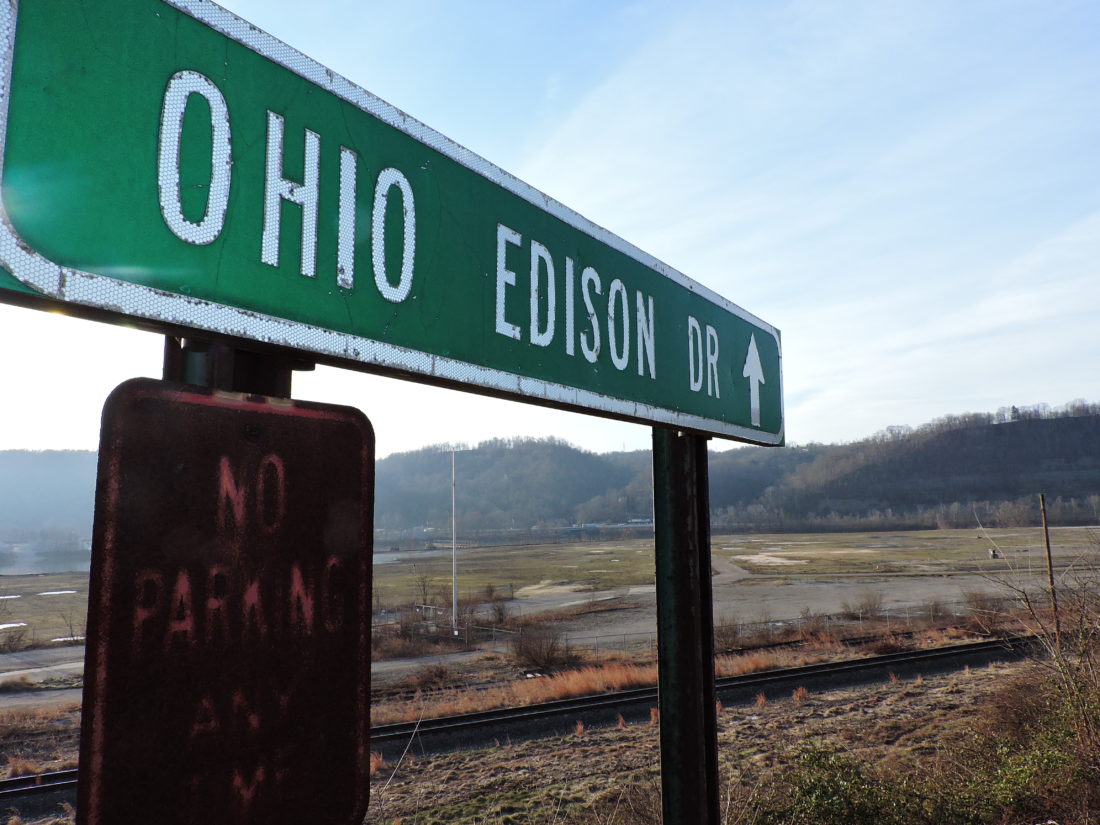 COLUMBUS, Ohio — PTT Global Chemical America and environmental organizations that appealed an air quality permit issued for the company’s proposed ethane cracker plant in Belmont County announced Monday that they have reached an agreement on the matter.

PTTGCA LLC said it arrived at a pact with three environmental groups to settle their appeal of the air permit-to-install issued in December by the Ohio Environmental Protection Agency for the proposed petrochemical complex in Belmont County. PTTGCA agreed to enhance environmental protection and public transparency measures beyond what is required by OEPA if the project goes forward. Sierra Club, Earthworks and FreshWater Accountability Project agreed to withdraw their appeal of the air permit.

PTTGCA stressed, though, that it still has not made a final investment decision on the project.

The plant, if constructed, would use byproducts from fracked natural gas to make polyethylene, a component of plastic. Ethane is one of the natural gas liquids found in abundance in the local natural “wet” gas stream, particularly in the Utica and Marcellus shales.

According to the Sierra Club, the plant and others like it at sites along the Ohio River would make up the nation’s second largest petrochemical complex. The club pointed out that the largest is located in southern Louisiana along the Mississippi River, in an area known to environmentalists as “Cancer Alley” because of the high rates of illness among nearby communities. Ethane crackers are known to release air pollution, including cancer-causing benzene, the Sierra Club states in a news release.

Highlights of the agreement between PTTGCA and the groups include:

∫ A commitment to publishing all information reported to OEPA on a publicly available website; and

“We respect Sierra Club, Earthworks and FreshWater Accountability Project for working with us on this agreement,” said Toasaporn Boonyapipat, president and CEO for PTTGCA. “The resolution of these issues is a tribute to their commitment to environmental protection. We also thank the people of the Ohio Valley community for their enthusiasm and support as we continue to work toward a final investment decision.”

“Ignoring testimony from concerned citizens at public hearings on the plant, the Ohio Environmental Protection Agency issued PTT Global Chemical America an air permit for the project last year. In an appeal to the Environmental Review Appeals Commission, the Sierra Club, Earthworks, Center for Biological Diversity, and Freshwater Accountability Project argued that OEPA grossly underestimated the amount of pollution to be emitted from the plant and should have required more effective technology to reduce those emissions,” the statement notes.

The Sierra Club calls the steps PTTGCA has agreed to take “common sense measures to limit air pollution around the facility.”

“Now, if the facility is constructed, the company will be forced to use modern technologies to identify and repair leaks of hazardous air pollutants, conduct a second round of tests of its largest sources of air pollution to ensure their compliance with air pollution limits, collect data on local weather conditions for assessing the plant’s health impact and disclose information about its emissions to the public. Despite the important improvements in today’s settlement, the plant continues to pose a serious public health risk to nearby communities, and opposition to the proposed project remains strong,” the group added.

“Communities shouldn’t be forced to breathe toxic, polluted air just to prop up fracked gas and petrochemical companies. It’s shameful that our state’s regulators have failed to adequately protect our communities from this proposed facility, and with the deck stacked in favor of corporate polluters, today’s settlement is the best available compromise,” said Sierra Club organizer Cheryl Johncox. “This agreement will help protect local communities from dangerous air pollution should this facility be built, and we’ll continue to fight to ensure that it never comes to that.”

“When the Ohio EPA granted PTTGCA a very inadequate air permit last year, Ohio River Valley residents responded with this challenge,” said Bridgeport resident and activist Bev Reed. “While the settlement represents an improvement, if the plant is built, it would still present major threats to the Ohio Valley by way of air pollution, water discharge into the river, and a very large increased need for hydraulic fracking in our region, just to name a few. We will continue to advocate for a healthier region because our future generations deserve that. A cracker plant is a bad idea for the Ohio Valley.”

PTTGCA, based in Thailand, and its partner, Daelim Industrial Co., have proposed building an ethane cracker plant that is projected to process 1.5 million tons of ethane from the local natural gas stream annually. The companies have acquired all the land necessary for the project, including the former site of the FirstEnergy Corp. R.E. Burger coal-fired power plant.

Proponents of the facility say it would bring thousands of construction jobs and hundreds of permanent positions to the Ohio Valley and would attract additional related industry to the region. Opponents believe the plant would cause air and water pollution that would endanger the surrounding environment, public health and the overall climate.