WHEELING — A Wheeling resident has been identified as the man who was killed in a multi-vehicle accident Thursday morning in Pennsylvania.

Jerry Saragas, 38, of Wheeling was killed in the crash that occurred shortly after 10 a.m. Thursday in the westbound lanes about three miles east of the West Virginia state line, the Washington County coroner’s office said Saturday.

Saragas was traveling east and lost control of his vehicle before crossing the median into the westbound lanes of U.S. 22 near the Burgettstown exit. Another vehicle then struck his vehicle, state police said.

He was not wearing a seat belt.

State police were assisted at the scene by Hanover Township police, and Hanover and Weirton volunteer fire departments. Two medical helicopters were dispatched to take the injured to area hospitals, the dispatcher said.

U.S. 22 was closed in both directions for much of the day Thursday, reopening just before 3 p.m. 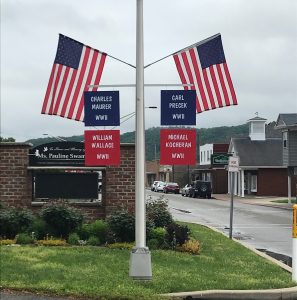