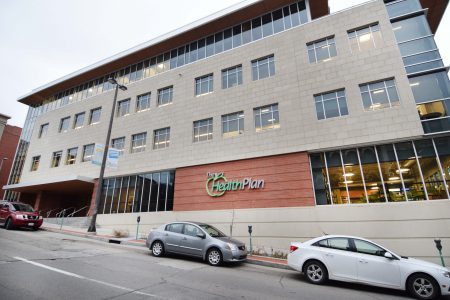 The terms of a purchase agreement between WVU Medicine and The Health Plan are being re-evaluated.

Within hours of seeing its purchase deal with WVU Medicine come to an end, The Health Plan on Thursday announced it had signed a new deal that would allow its insured members to receive care at Charleston Area Medical Center and its affiliated centers.

All lines of business, including WV Medicaid, SecureCare and SecureChoice Medicare Advantage, PEIA, Commercial Groups and Self-funded groups of The Health Plan will continue to have in-network access to CAMC, information from the company stated.

“CAMC shares our dedication to better health. They offer a complete range of top-level services – including one of the top heart programs in the Unites States,” said Jason Landers, senior vice president of at The Health Plan.

CAMC had refused to renew its agreement with The Health Plan earlier this year due to its potential affiliation with WVU Medicine. 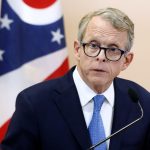 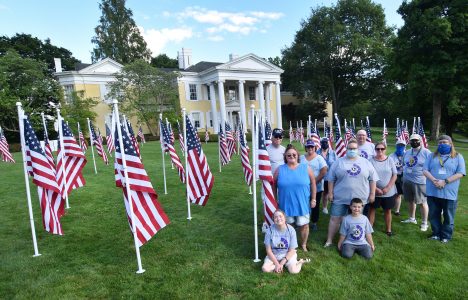 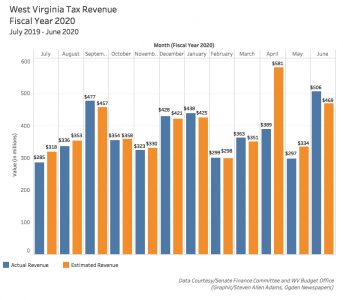 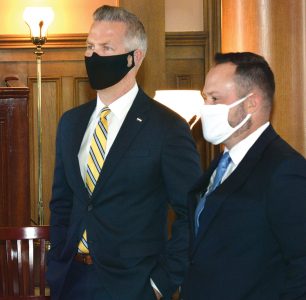