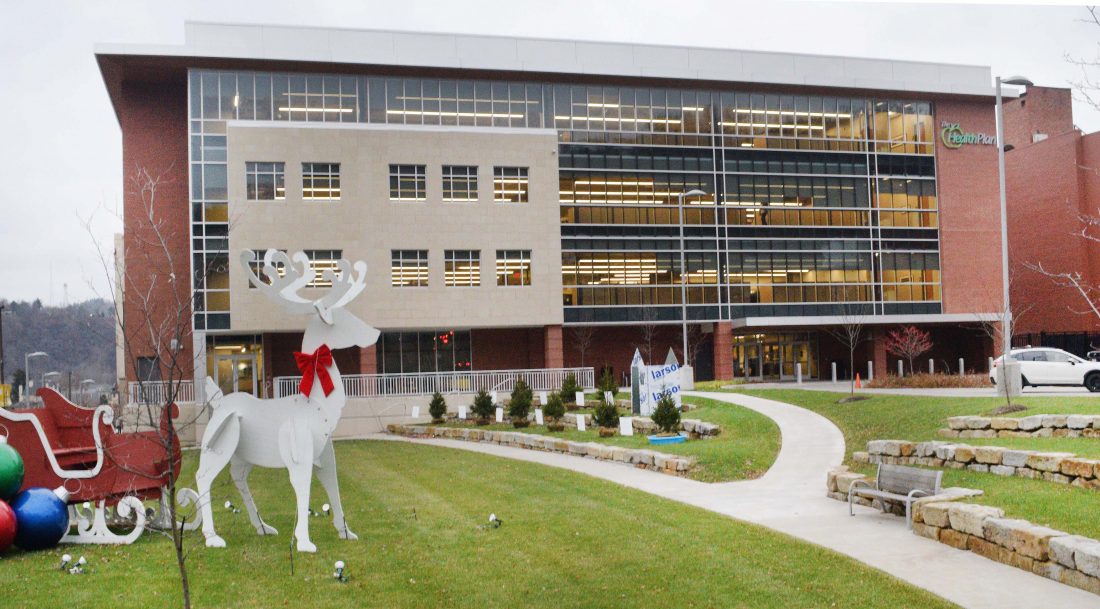 WHEELING — Within hours of an announcement that a plan for WVU Medicine to purchase The Health Plan of Wheeling has been shelved, at least temporarily, the latter announced it has renewed its partnership with Charleston Area Medical Association.

That decade-long relationship between The Health Plan and CAMC had been slated to end Dec. 31, as a result of a decision by the Charleston hospital’s officials in September. After hearing of the planned deal between WVU Medicine and the Wheeling company, CAMC officials announced they would terminate a contract with The Health Plan at year’s end.

At the time, Health Plan President Jim Pennington blamed CAMC’s decision on the planned purchase of his company by WVU Medicine. CAMC officials see WVU Medicine as a competitor and, at times, referred to it asìthe northern aggressor,î Pennington said.

Pennington plans to step down from his position at the end of this year.

Neither WVU Medicine nor The Health Plan have ruled out some sort of partnership.

ìThe goal still remains — to get to a place where we can come together,î Tony Condia, WVU Medicine Vice President of Marketing, said Tuesday. “I don’t think the intent is to walk away.”

For their part, officials at The Health Plan did not address a future link with WVU Medicine. However, in a news release issued this week, they said the company “remains committed to building a statewide integrated healthcare finance and delivery network that will include all major health systems.”

That release noted that termination of the purchase agreement would have no effect on coverage for anyone insured by The Health Plan and receiving treatment at WVU Health System facilities. Several are located in our area. WVU Medicine has management agreements with Wheeling Hospital and its affiliate Harrison Community Hospital in Cadiz, as well as with Barnesville Hospital. WVU Medicine owns Reynolds Memorial Hospital in Glen Dale, and lists Wetzel County Hospital in New Martinsville as an affiliate.

Health Plan officials explained Thursday that renewal of the partnership with CAMC means “all persons insured through The Health Plan will have no gaps in coverage at CAMC facilities.”

CAMC, with about 7,000 employees, has multiple facilities in the Kanawha County area.