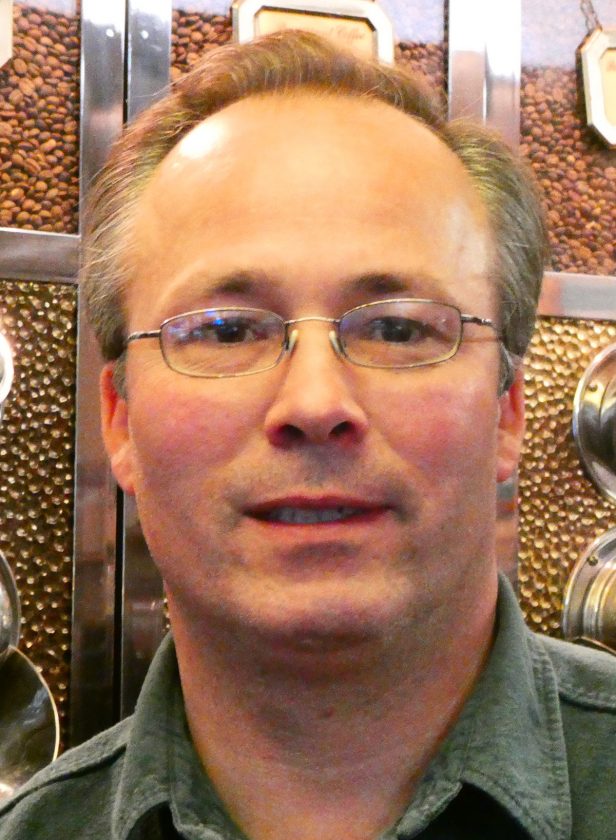 WHEELING — Former Delegate Mike Folk has ideas on how to shore up funding for the Public Employees Insurance Agency in West Virginia, and they came from Indiana.

Folk, a Republican from Martinsburg, this week officially filed to seek the GOP nomination for governor.

West Virginia’s annual PEIA costs currently are at $600 million, according to Folk.

He said Indiana has enacted a number of laws to reduce health care costs for the states, and the first of these calls for price transparency through the listing of medical prices, creating a means for patients to discuss more affordable alternatives with health care providers.

The efforts reduced state health care costs for Indiana by 75 percent, according to Folk.

“Even if Indiana isn’t exactly like West Virginia — with an older population that’s not as healthy — lets say we can only save a third. A third of $600 million is $200 million,” he said.

Folk said he has witnessed first-hand how West Virginia’s laws have affected both families and businesses, and has seen the unintentional effects.

A commercial airplane pilot, Folk spent six years in the House of the Delegates after first being elected in 2012. He also has experience as a teacher, farmer, 4-H camp counselor, wrestling official and a realtor.

He became interested in aviation through his father’s aviation business.

He also worked for a time in industry with the Mack truck company.

Folk is is expected to face, among others, Gov. Jim Justice and former state commerce secretary Woody Thrasher in the Republican primary for governor.

“I think I understand the issues overall better than either one of them,” Folk said. “Justice may have a more intimate knowledge of the coal industry because he owns coal companies. Thrasher may have a more intimate knowledge of engineering because he is an engineer. “Overall I have a much more broad understanding of the issues in West Virginia — whether it’s taxes, regulations, health care, education.” 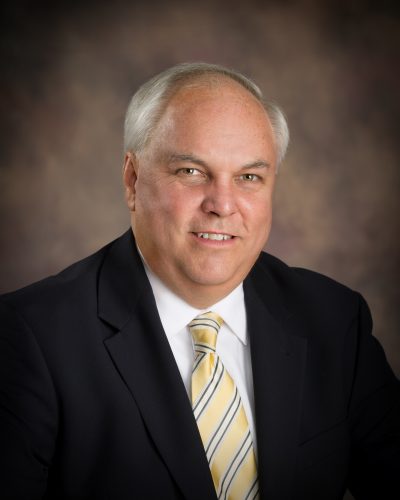 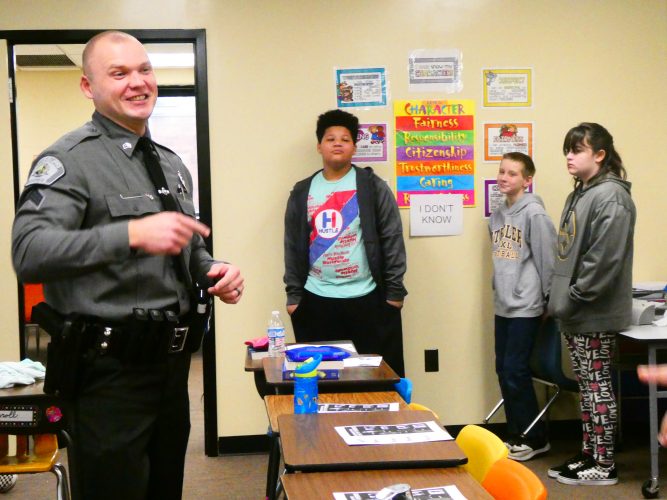 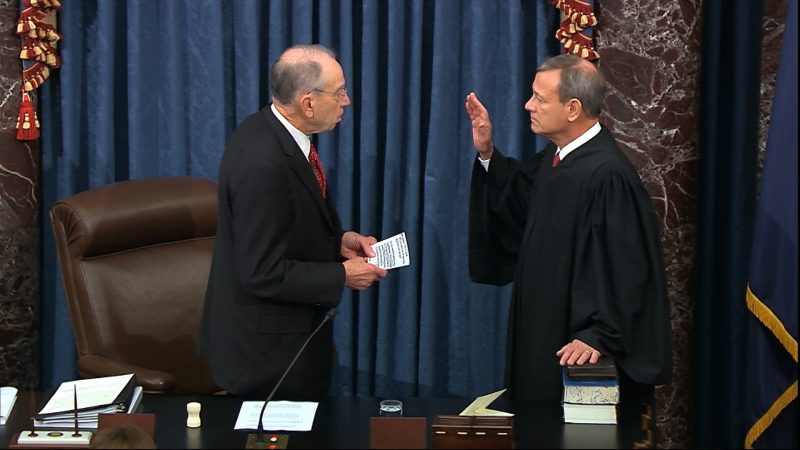