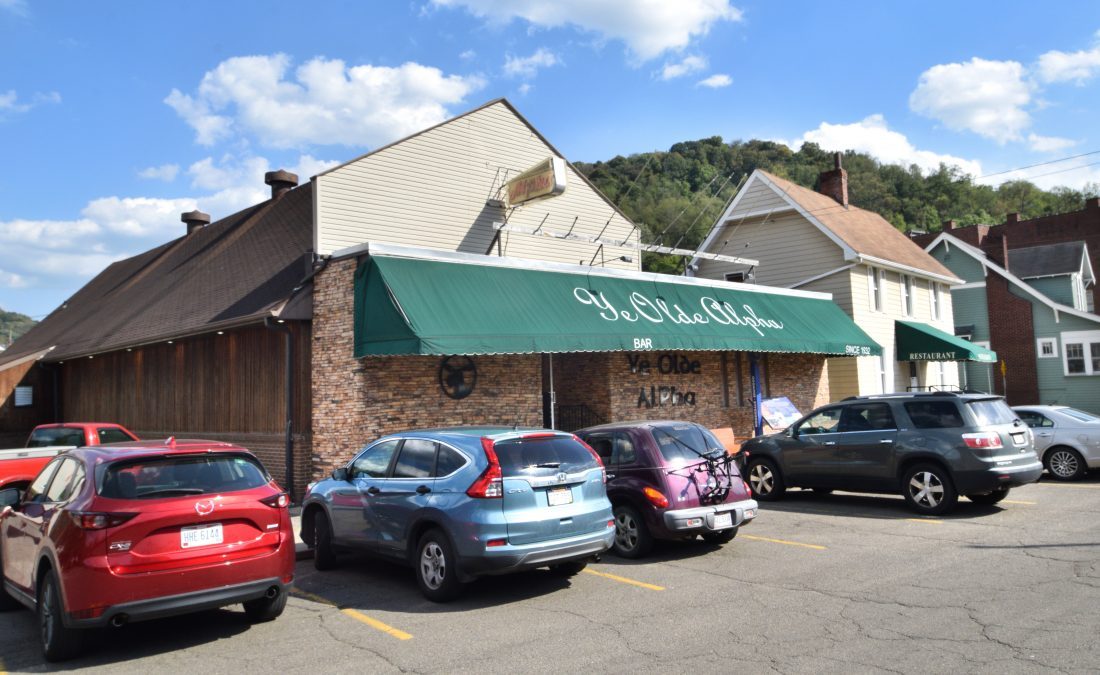 WHEELING — Those who dined at Ye Olde Alpha Monday evening will go down as the establishment’s final customers at the Carmel Road location.

On Friday, Ye Olde Alpha owner Charlie Schlegel said he and building owner Anthony Sparachane were unable to reach an agreement on the repairs and that the Alpha is now permanently closed at its longtime location.

Schlegel said he will announce next week his future plans for the business.

Sparachane, who bought the building at auction late last year, earlier this week said the building will be extensively updated and will continue to bring quality food to the Ohio Valley once it is back up and running, currently slated for Feb. 18. He specified that the restaurant will not be an Undo’s, a business group that Sparachane’s family owns.

Sparachane said an agreement had been in place to keep the Alpha open through the holidays and for Wheeling Coin to take over Feb. 7. However, the Wheeling-Ohio County Health Department shut down the restaurant Tuesday because of water in the crawl space beneath the structure.

“We tried to get it reopened. The problem is the water came back. We pumped many gallons of water out, but it kept coming back. Finally, Charlie said he’d had enough and was tired of it. He decided to close,” Sparachane said in a news release.

“We’re excited for what’s in store for the people of Wheeling,” Sparachane added. “We’ve enjoyed working with former owner Charlie Schlegel through this process and know future customers will love all our improvements.”

Sparachane said the building is in a state of disrepair and requires extensive work. The initial budget for renovations was $60,000, but estimates now have the cost of the work over $100,000, he said.

The updates will include a new roof and kitchen, a remodeled dining room and restrooms and a resurfaced parking lot — as well as repaired plumbing in the basement, which Tuesday’s closure may force sooner than later.

Sparachane said the new name of the restaurant will be announced at a later date.