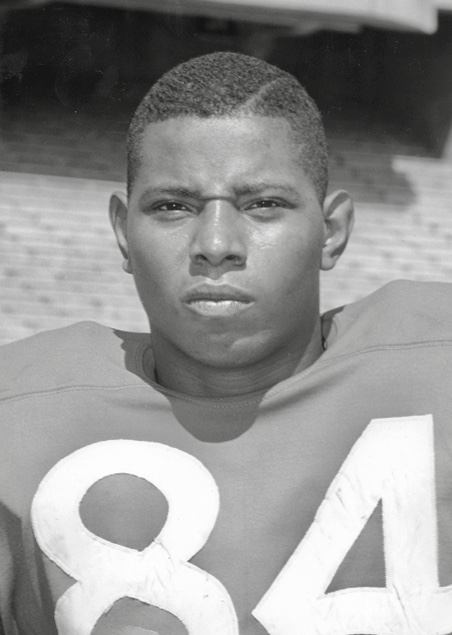 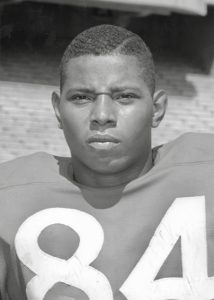 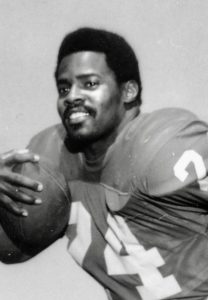 Two highly-honored athletes from top state-ranked programs will be inducted at the 17th annual Ohio Valley Athletic Conference Hall of Fame banquet on Saturday, Aug. 15 at WesBanco Arena in Wheeling.

Selected from the 1960’s Decade are Tony Jeter from Weir High School and Mike Palmer from Steubenville High School.

The OVAC Hall of Fame, sponsored by the Bob Robinson Automotive Group, and the OVAC Museum are located inside WesBanco Arena.

The selections for the 1950’s Decade will be announced on March 15. 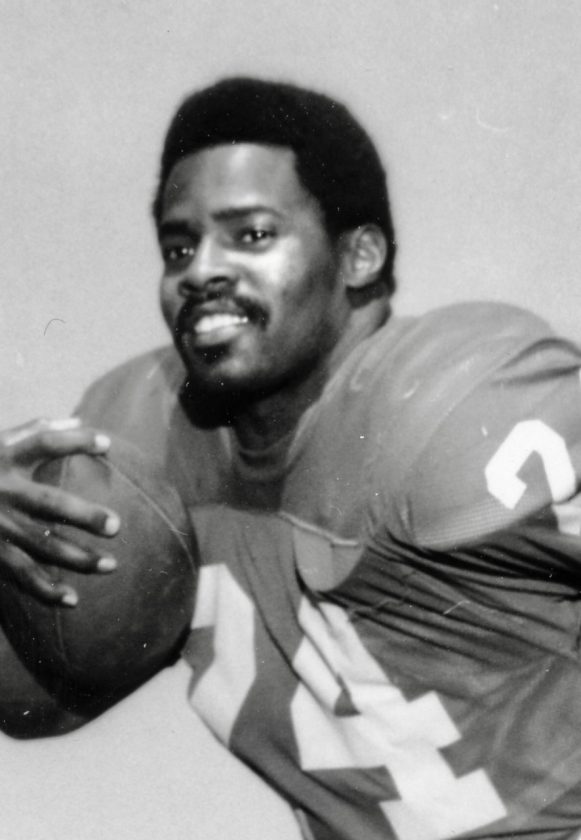 Capsule summaries of the honorees for the 1950’s Decade follow:

TONY JETER (Weir, 1962 Class) — He was a 6-foot-3, 225-pound four-sport, 11-letter Red Rider athlete during a prime-time era in Weir sports overall and football in particular when Weir won three state titles and lost only six games from 1957-61 under Hall of Fame coach Burdell (Jimmy) Carey. Jeter, a four-year football letterman, was a starting defensive end on the 10-1 record Class AAA state title team of 1960 and a two-way end standout on the 10-1 record repeat state championship team of 1961 when he was selected first team All-State, All-Valley and All-OVAC. Weir routed Nitro, 40-0 and St. Albans, 26-7 in the two title games. In baseball, Jeter won the team MVP award and was scouted by the Pittsburgh Pirates. He lettered three times in basketball and baseball and one year in track.

He accepted a University of Nebraska football scholarship and, after competing on the freshman team, was a three-year, 33-game starter at end on Cornhusker bowl teams — two Orange Bowl and one Cotton Bowl. In the 1966 Orange Bowl loss, 39-28, he landed two TD passes to tie a bowl record. Career-wise, in a running attack, he landed 38 passes for 528 yards. The two-time All-Big Eight honoree, and team MVP as a senior for a 10-0 regular season team, earned first team All-America defensive honors by the American Coaches Association and second team by the two wire services as well as Academic All-America.

The Nebraska Football Hall of Famer was drafted in the NFL third round, 46th overall, by the Green Bay Packers and also by the AFL Oakland Raiders.

Traded by the Packers to the Pittsburgh Steelers, he played three NFL seasons before a back injury halted his career.

A brother of OVAC Hall of Famer, and former U. of Iowa and Green Bay Packer star Bob Jeter, he resides in Hampton, Ga.

MIKE PALMER (Steubenville, 1967 Class) — The 5-10, 170-pound running back is one of only three Big Red stars to earn Ohio AP Back of the Year honors, joining OVAC Hall of Famers Harry Wilson and Zach Collaros. He was the featured back on two Ohio-ranked powers and earned two first team Associated Press largest Class AA All-Ohio honors plus two All-Valley “Big School”, two All-OVAC Class AAA, and two All-Eastern Ohio honors. He was All-Valley co-captain as a senior when he led Big Red to a 9-1 record, losing only to Massillon, and ranked No. 4 in the state Class AA poll. As a junior, Big Red went 8-2 and was ranked No. 8 in the Ohio AP poll.

He also competed in track and basketball. As a member of sprint relay units, he ran a leg on an OVAC meet record-setting 880-yard team which timed 1:31.1. Big Red won four straight OVAC Class AAA crowns from 1964-67.

Earning a football scholarship to Iowa State University, he was a two-year letterman, and starter, for the Cyclones while rushing 116 times for 443 yards and two TDs and landing 18 passes for 267 yards and two scores. He had an NFL tryout.

He resides in Fremont, Calif.