Fall Sports in Ohio Likely at Hands of Local Schools

COLUMBUS — Superintendents across Ohio are facing many important decisions in the coming weeks pertaining to how, if and when they’ll open their school buildings next month.

They’ll now be tasked with yet another.

Interim OHSAA Executive Director Bob Goldring announced during a teleconference with media from around the state that it is the OHSAA’s belief that whether or not fall sports are offered will fully rest with the local schools.

“As we sit here on July 14th, we’re planning to go full bore ahead with practices starting on Aug. 1 under the notion that our fall sport seasons will follow a normal pattern and schedule date,” Goldring said. “As an association, we don’t have any plans to delay the start of practice.”

At this point, Goldring, who was talking with the media for the first time since stepping in for the dismissed Jerry Snodgrass, doesn’t believe there will be any movement of sports or seasons. However, he continually mentioned the term “fluid situation” in regards to how quickly things can change.

“To my knowledge, there has been nothing asked of our board to consider the spring for even some of our fall sports,” Goldring said. “I hate to sound like a broken record, but our plan is to move forward with the regular 10 sports. However, we aren’t naive that there could be options if plans (for fall) are derailed.

While the ultimate decision whether or not the school attempts to offer the sport, ultimately, it could boil down to whether or not Gov. Mike DeWine eases some of restrictions that surround contact sports, which in the fall realm include football and soccer. As of today, golf, cross country, volleyball and tennis could begin their seasons immediately.

“We want to take the lead from the governor’s office and don’t want to conflict with what he and his team of experts have in mind moving forward,” Goldring said.

Assuming DeWine continues on the path he’s announced and leaves the re-opening of schools for the first time since mid March up to each respective district and doesn’t establish a state-wide first day of school, the OHSAA would move forward accordingly.

Many schools around Ohio have announced they plan on bringing students back in August as the battle against COVID-19 continues on. However, not all of the more than 800 OHSAA members are planning to have all of their students back in the actual school buildings.

Some have announced that they’re going to use a virtual model and some plan to offer a blended model where certain groups of students attend on certain days of the week and the other group attends on the other days.

How that affects sports could become tricky. Again, it’s a decision that Goldring and his staff don’t plan to get involved with.

“A lot of schools may have to make the decision that if they deem it not safe enough to bring students back, is it safe enough for athletics?” Goldring said. “We can’t step in and make that decision for them.” 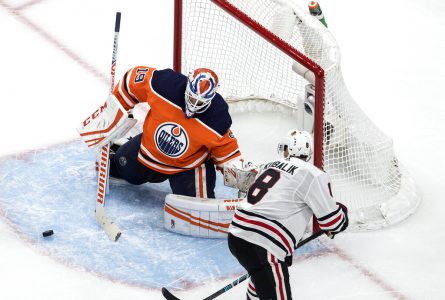 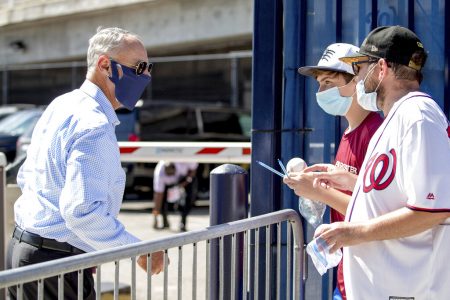 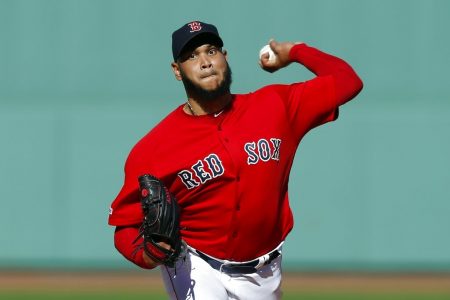