Optimism about potential ethane cracker in Belmont County on the rise 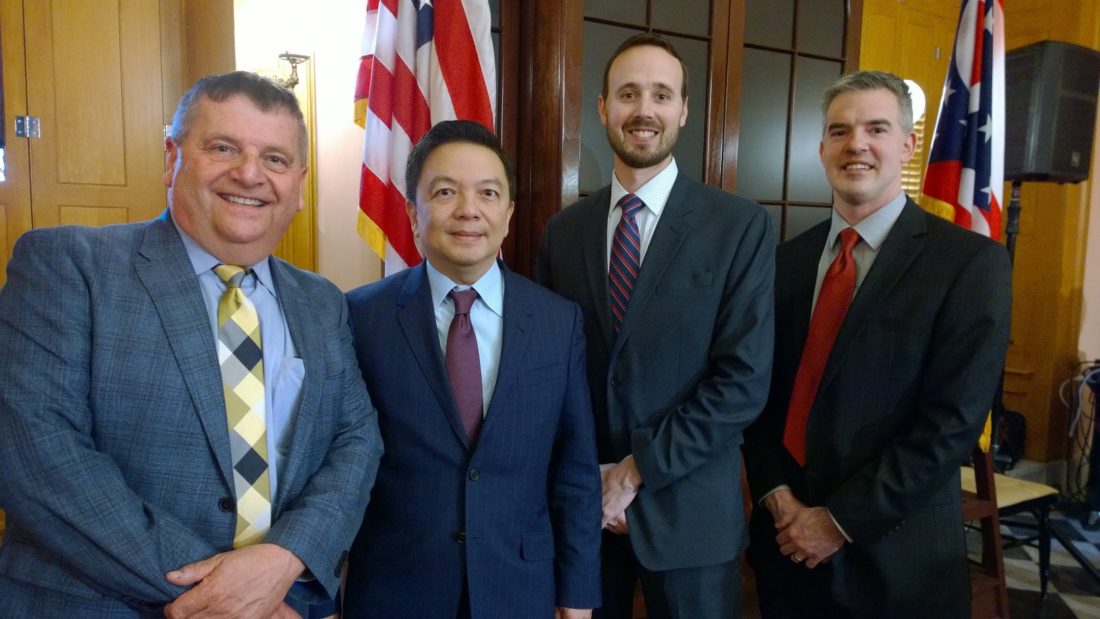 Gov. John Kasich and JobsOhio’s John Minor joined PTT Global Chemical and Daelim representatives in officially announcing that the two firms are now partners in the venture — a development The Intelligencer reported earlier this year.

In discussing their plans, though, they disclosed that the scope of the project could double, bringing as many as 6,000 temporary construction jobs and 500 permanent jobs to Dilles Bottom. The partnership means that the potential investment could double as well, growing from the initial estimate of $5 billion to as much as $10 billion.

When Kasich noticed state Rep. Jack Cera was present for the announcement, he placed a seat for him at the table with other state leaders and petrochemical company officials. Cera, D-Bellaire, said he hopes the new partnership and additional investment will “close that circle” of debate about the project and create some forward momentum.

Belmont County commissioners J.P. Dutton, Josh Meyers and Mark Thomas also attended the event. As commission president, Dutton said he was asked to attend a series of meetings with company officials throughout the day, along with county Port Authority Director Larry Merry. He said PTT and Daelim are being “diligent and thorough” in their research about the development.

“I hope we will hear a decision in the not too distant future,” he added.

Thomas said everyone in the local region has cause for optimism following Monday’s announcement.

“It’s a great day for Belmont County, the state of Ohio and the entire Ohio Valley,” Thomas said. “While we remain cautiously optimistic that PTT/Daelim will give us a positive answer this year, today’s press conference reaffirms their full commitment to the Belmont County site. We thank both companies for their continued efforts and all those at JobsOhio who are working tirelessly to bring this project to fruition.”

Dutton added that even if PTT and Daelim make the decision to move forward with construction, the timeline for the project is a long one. After the companies complete their negotiations, they must secure financing. Construction of the massive plant on a 500-acre site along the Ohio River also will take some time.

While they wait, Dutton said county leaders are making efforts to prepare the local workforce.

“We have every reason to be optimistic about the economic future of our region, and we should use that time to our advantage,” Dutton said.

Marshall County Commissioner Bob Miller was in Kasich’s office on Monday as well. He said the timing of the announcement is a good sign.

“This late in the game, it makes me very optimistic,” he said, referring to the fact that two and a half years have passed since PTT first announced it was exploring the feasibility of such a development. 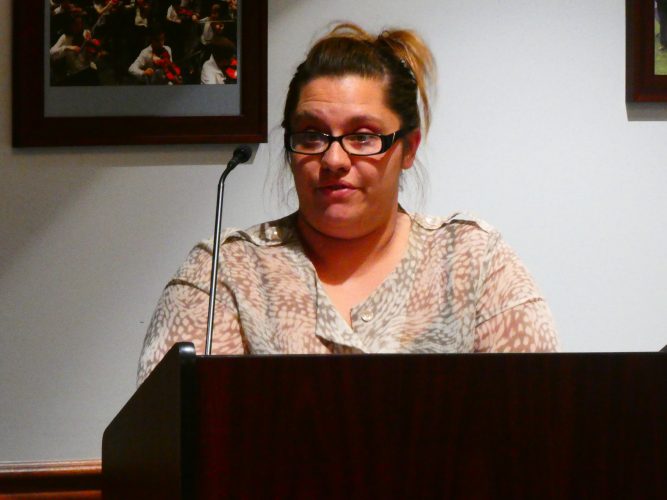 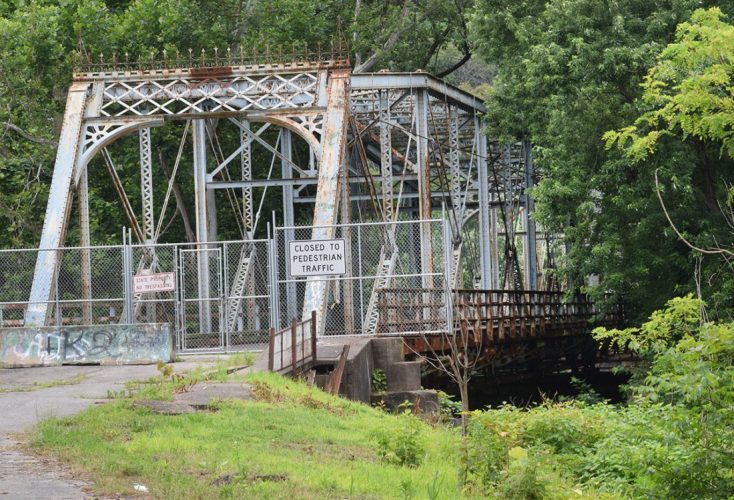 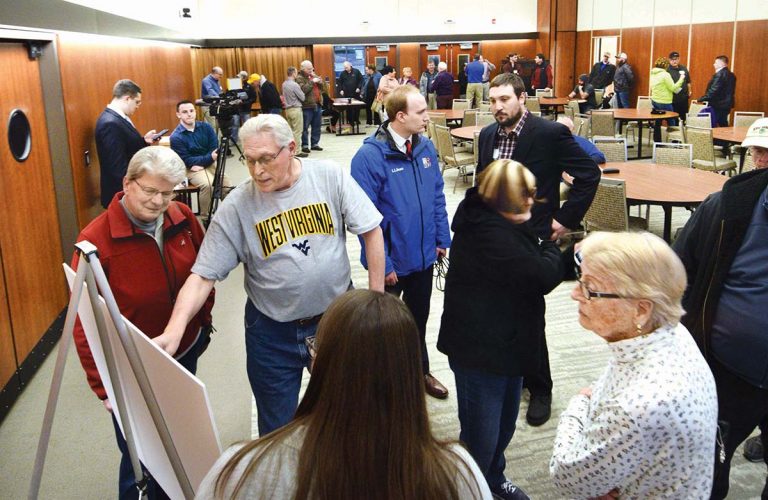 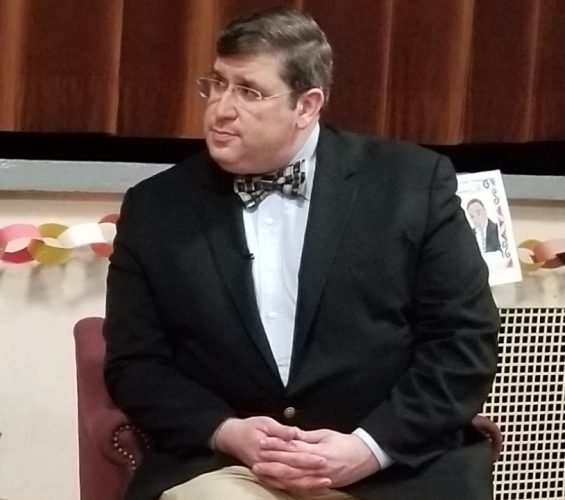 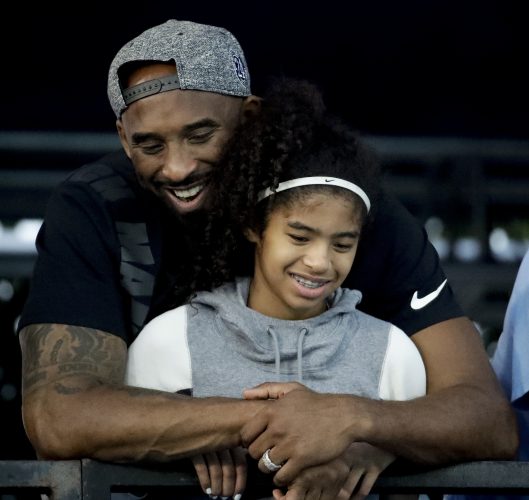