CHARLESTON — West Virginia Attorney General Patrick Morrisey had harsh words Wednesday for the Diocese of Wheeling-Charleston after it filed an amended motion to dismiss a case Morrisey brought against it.

The diocese filed an amended motion to dismiss the civil suit filed in March in Wood County Circuit Court accusing the diocese and former bishop Michael Bransfield of knowingly hiring pedophiles and not conducting background checks on employees in diocese’ schools and summer camps.

The original lawsuit, accusing the diocese of violating the West Virginia Consumer Credit and Protection Act, said the diocese had clergy and employees accused of sexual misconduct with children in Wood, Ohio, Brooke and Hancock counties. The civil complaint also accuses the diocese of not disclosing these issues to parents.

“The diocese did not issue its list of credibly accused priests until after issuance of our first investigative subpoena in fall 2018, and continues to demonstrate a pattern of concealing information until external pressure from our office and the media forces its hand,” Morrisey said.

In May, Morrisey amended the complaint to add additional evidence and additional breaches of the Consumer Credit and Protection Act.

The diocese first filed a motion to dismiss the case in April, stating Morrisey lacks legal authority under the Consumer Credit and Protection Act to sue the diocese.

“Our lawsuit chronicles the diocese’s decades-long pattern of concealing criminal behavior of priests as it relates to sexual abuse of children, while it advertised its schools and camps as safe learning environments,” Morrisey said.

In Wednesday’s filing, attorneys for the diocese wrote that Morrisey’s amended complaint doesn’t change anything.

The diocese believes Morrisey has no authority to file suit and accuses Morrisey of using the Consumer Credit and Protection Act to violate the separation of church and state.

“Riddled with continuing misleading and egregious factual inaccuracies, the amended complaint does not save the case from dismissal,” the memorandum stated. “Rather, it expressly demonstrates that (Morrisey) would have this court bless an erroneous use of the West Virginia Consumer Credit and Protection Act for the statutorily unauthorized purpose of regulating Catholic schools.”

The diocese accuses Morrisey of holding “staged media events” and press conferences. They also point out that of the approximately 22,738 teachers and 36,358 volunteers hired by the diocese over 45 years, the attorney general’s lawsuit only points to five cases that were poorly handled.

“Statistically alone, the allegations do not support the conclusion of that the (diocese) is providing an inherently dangerous service,” the memorandum stated.

Morrisey accused the diocese of preventing the release of an investigation into former bishop Bransfield. the investigation was ordered by Pope Francis when he appointed Baltimore Archbishop William Lori apostolic administrator of the diocese upon Bransfield’s resignation. The preliminary report was made public by The Washington Post at the beginning of June.

“The diocese’s latest motion to dismiss represents yet another attempt to sidestep transparency as it continues to conceal its investigative report on former Bishop Bransfield in hopes to distract public attention from allegations that it employed pedophiles, failed to conduct background checks and condoned Bransfield’s alleged sexual harassment of employees and others,” Morrisey said.

Bransfield resigned as bishop of the diocese in September. He is accused of sexual harassment and misuse of diocese funds to maintain a lavish lifestyle and buy gifts for officials in the Catholic Church. According to a report from The Washington Post Wednesday, complaints about Bransfield’s conduct date back to at least 2012.

The Washington Post found that four senior Catholic officials received more than $32,000 in cash, including Lori, who was in charge of investigating Bransfield. Total payments to fellow clergy totaled more than $350,000. Bransfield also spent more than $2.4 million in travel expenses and $4.6 million to renovate the home provided to him by the diocese.

Morrisey called on the diocese to be more transparent by releasing the full Bransfield report to the public.

“It is past time for the diocese to come clean,” Morrisey said. “We reiterate our call for the diocese to release all relevant materials, including the Bransfield report. Not only will this allow us to move this matter toward resolution; it is essential for the Church to restore public trust.”

Tim Bishop, spokesman for the diocese, said there would be no further comment regarding the civil complaint.

“We maintain that we will address the litigation in the proper forum,” Bishop said. 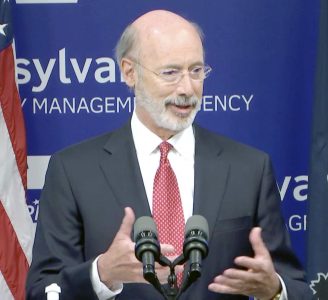 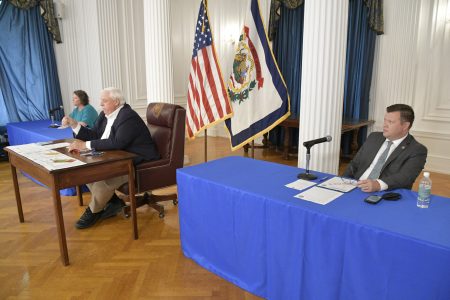 CHARLESTON — West Virginia could be one of 48 states and territories that will have to shell out money for the ... 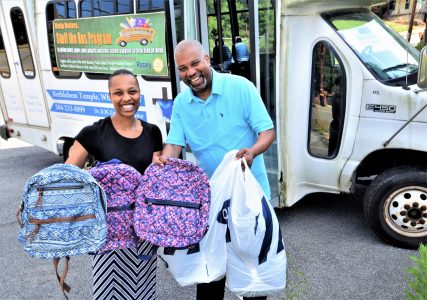 WHEELING — When teachers call off in Ohio County Schools this school year, it might not be easy for ... 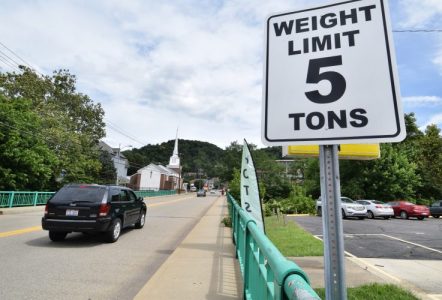