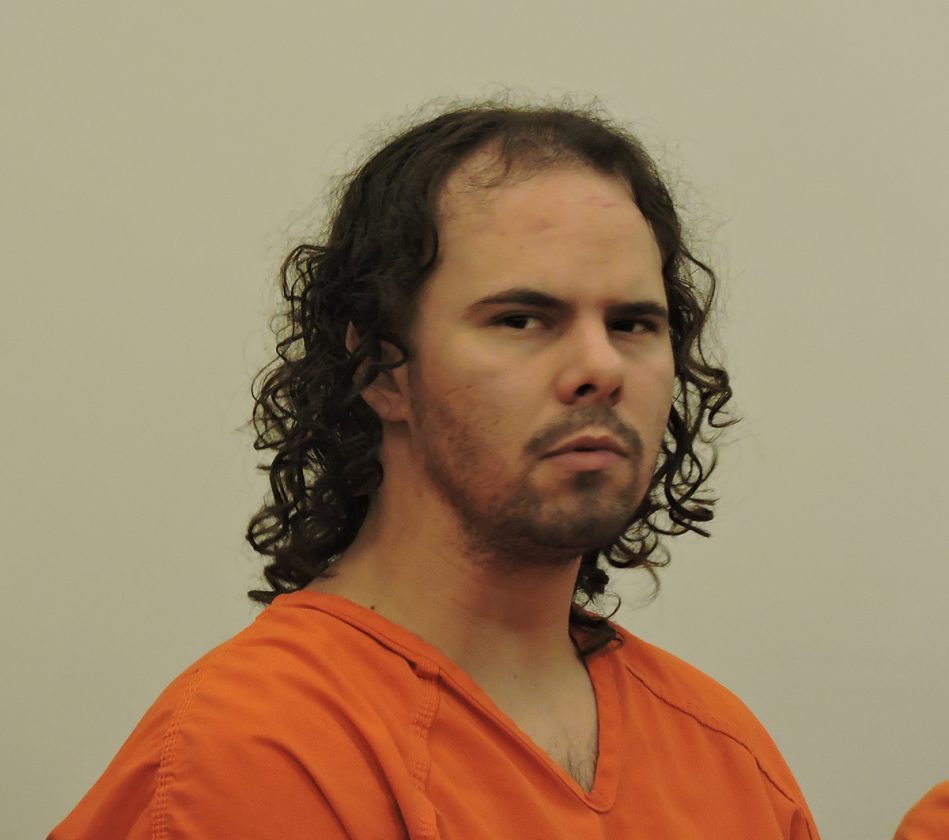 A woman was rescued from a dangerous situation with the help of friends and police officers, and one man faces a litany of charges for allegedly attacking her.

According to police records, Cameron Edward Armstrong, 24, of Martins Ferry, was sentenced for first offense domestic battery on Aug. 8. Later that night, Armstrong allegedly visited a Moundsville residence, violating a protective order which requires he avoid contact with the resident. There, Armstrong allegedly entered through an unlocked back door and forced the woman upstairs, allegedly punching and kicking her in the face and head repeatedly. She reportedly suffered numerous injuries as a result of the beating, including two black eyes. This incident was said to have taken place over several hours.

The woman was able to make a phone call to a friend, telling him not to worry, police said. But the friend told officers he found this “odd” and that before she hung up, the woman whispered to “call the police.”

The man and a friend drove to the Moundsville residence, where — standing on one another’s shoulders to reach the second floor — they made contact with the woman, calling for police to return again. They also pulled an air conditioner out of the window to enter the house while Armstrong was downstairs.

Police records indicate that the men began walking upstairs to their friend when Cameron came at them with a can of pepper spray. One man said he grabbed a vase and swung blindly, striking Armstrong. After this altercation, officers arrived on scene.

Armstrong was arrested by Moundsville police when they arrived on scene to find Armstrong running out of the house, “covered in blood,” pursued by the two other men, according to police records. Armstrong was taken to WVU Medicine Reynolds Memorial Hospital in Glen Dale and treated for his injuries, receiving seven staples in his head.

Inside, five children — two infants less than a year old, other children aged 10, 7 and 4 — were located, suffering shortness of breath and irritation of the eyes as a result of the pepper spray.

Armstrong told police that the woman had invited him over, and while he was there, the two other men arrived, pepper spraying him and attacking him with weapons.

Armstrong faces felony charges of burglary and malicious assault, and misdemeanor charges of violating a protective order, unlawful restraint, second offense domestic battery, and five counts of child neglect creating a risk of injury. His protective order against a relative of the woman’s was issued out of Belmont County last year and expires in 2023. He was previously charged with domestic battery in Moundsville in June. 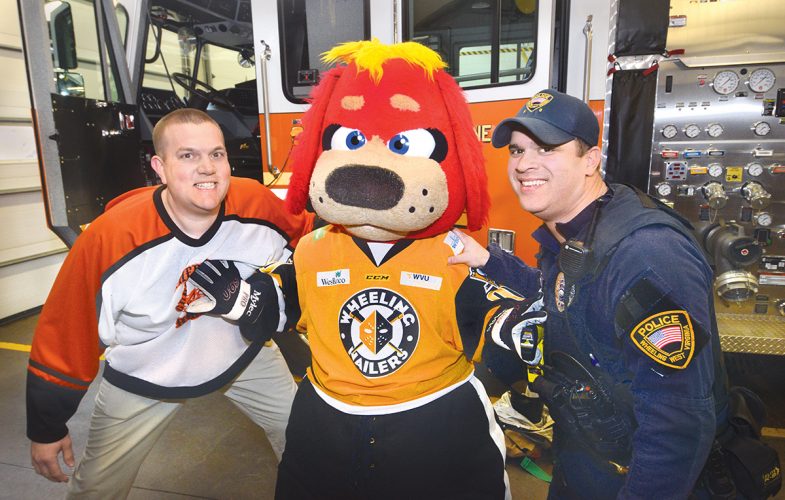