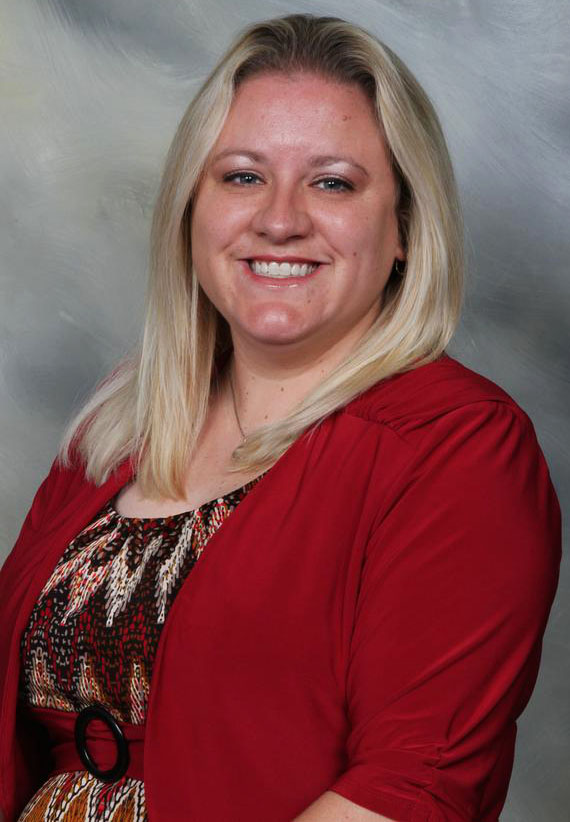 MOUNDSVILLE –Moundsville Middle School sixth-grade science teacher Jaime Pettit was one of four educators in West Virginia to receive the Presidential Award for Excellence in Mathematics and Science Teaching, the highest honor a science instructor can receive for outstanding teaching in the United States.

Pettit has been an educator for 12 years and has spent the past 10 years at Moundsville Middle School.

She joined fellow educators Craig Mason of New Martinsville Elementary School in Wetzel County, Allison Shriver of Bradley Elementary School in Raleigh County and Erika Klose of Winfield Middle School in Putnam County, in the nation’s capital this week to be honored with 211 other teachers from across the country.

The teachers visited the White House on Friday and were each given a citation signed by President Donald Trump.

In addition to the recognition ceremony, the teachers attended a series of professional development activities in Washington and received $10,000 from the National Science Foundation.

“It is humbling to be honored with the prestigious Presidential Award which acknowledges the love and passion for science that educators must effectively instill in our students, and watch them transform into scientists while in our classrooms,” Petitt said.

“I hope to continue to instill in my students the desire to become lifelong learners and allow them to see that knowledge is their door to the future.”

Pettit is the science club adviser and science fair coordinator for MMS, where she has had a student reach the international science fair two years in a row.

Pettit is also a mentor to new teachers and student teachers.

“West Virginia continues to pursue high-quality teaching that leads to exceptional student learning and achievement. These educators model effective and innovative instruction and I am honored they teach in our state,” West Virginia Superintendent of Schools Steven Paine said. “They have dedicated themselves and their careers to the children of West Virginia, and because of them, hundreds of our children will be exposed to math and science instruction that is second to none.”

Established in 1983, PAEMST is the highest award given by the federal government to kindergarten through 12th grade teachers of mathematics and science, including computer science. Teachers are selected based on their distinction in the classroom and dedication to improving science, technology, engineering, and math (STEM) education. Nominations and awards are facilitated by the White House Office of Science and Technology Policy and the National Science Foundation. The teachers and organizations announced are 2017 and 2018 awardees.