Director: ‘Brave Miss World’ Message Timely; Film Will Be Screened at The Highlands 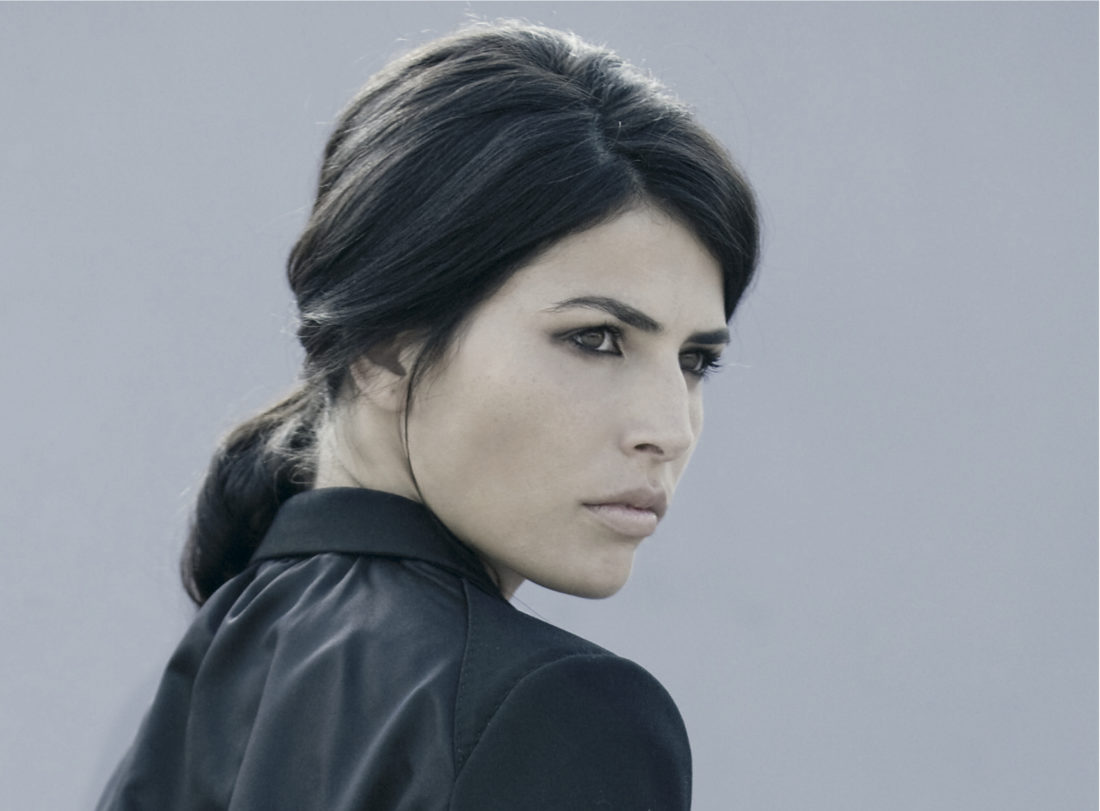 TRIADELPHIA — It took 10 years for former Miss World Linor Abargil to gather the courage to tell her story of survival after being abducted, stabbed and raped at the age of 18.

Her story is the subject of an award-nominated film, “Brave Miss World,” directed by Cecilia Peck. An exclusive screening of the film will be held at 6 p.m. Sunday at The Highlands Event Center. Admission is free.

The film screening at The Highlands is sponsored by Temple Shalom, Junior League of Wheeling, YWCA, Sexual Assault Help Center, Catholic Diocese of Wheeling-Charleston and the Jeweled Bird.

Peck said she’s grateful that local sponsors stepped up to bring the film to the Wheeling area. She’s hoping it provides an outlet of healing for others.

She likens the need for healing to the people of Pittsburgh who are still reeling from the shooting deaths Saturday of 11 people at the Tree of Life Synagogue.

“Our story of turning tragedy into hope … I hope it’s meaningful to the community. I hope people are moved by the experience. There’s never been a more important time to be proactive,” Peck said.

The crime against Abargil happened in Milan, Italy. Six weeks after the brutal attack, Abargil competed and won the Miss World crown. It was that crown that gave her the impetus to “do something about rape,” Peck said. The film follows Abargil from the rape to her crowning and through her crusade to fight for justice and break the silence.

Her serial rapist will eventually be paroled unless Abargil can locate his previous victims in order to help keep him behind bars. The film explores the trauma of sexual assault through one young woman’s journey from teenage rape victim to Miss World to empowered lawyer and activist.

A question and answer period will take place after the film with director Peck.

“This film was hard to make. … It was especially hard on Linor Abargil, our central character,” Peck said Thursday prior to boarding a plane in California and heading to Wheeling. “It brought up much more of the trauma she endured. It was a long journey of five years from start to finish.”

Peck said the film also talks with other rape victims and spotlights “just how widespread rape is.”

“It happens everywhere,” Peck added. “It was difficult wearing the director’s hat, trying to stay on budget while, at the same time, being empathic toward these women who were brave enough to come forward with their stories.”