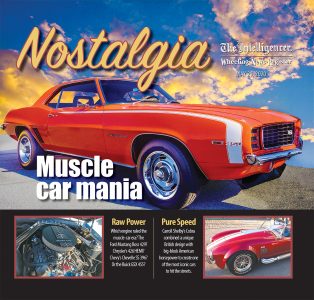 Nothing defined America in the 1960s and the 1970s like the muscle car.

The Chevrolet Chevelle SS 396. The Pontiac GTO. Olds 442 W30. Ford Torino. Plymouth Road Runner. All these cars and others from the muscle car era were loud, and they were fast. They guzzled leaded gasoline, and they often had comical wings attached to their tails. They glittered with chrome under the hood, and their worthiness was often evaluated by the number of horses that powered them.

They were, quite simply, unabashedly American — the epitome of outrageously, rebelliously conspicuous consumption.

And we loved them.

Muscle cars are the focus of our second edition of “Nostalgia,” a publication that can be found inside today’s edition that focuses on life in the 1950s through the 1970s. Our first edition, published in March, touched on what we watched during the golden era of television.

For the muscle cars edition, some of us here took a step back into our pasts. Executive Editor Mike Myer touches on his travails on the drag strip at Eldora Raceway in Fairmont, West Virginia, in the early 1970s including a race against a police chief that took the town’s unmarked cruiser to the strip; Managing Editor John McCabe recalls his years growing up in the auto parts business and his time with his father in the machine shop, where gearheads would gather to argue over issues such as which 350 setup would garner the most horsepower, or why Ford engines were more powerful than those from Pontiac; Life Editor Heather Ziegler reminisces on driving around Wheeling in a red, white and blue Olds 442; and Region Editor Mike Jones discusses his fascination with the “cruck” – the Chevrolet El Camino.

We also have a story on the 10 fastest muscle cars of the era, along with the unstoppable power of the Shelby Cobra and also how NASCAR’s popularity grew during the muscle car era.

So we ask you to join us as we strap into our five-point racing harnesses, warm up the rear tires with a quick burn, and rev the engine toward the red line and examine how muscle cars helped shape American culture. 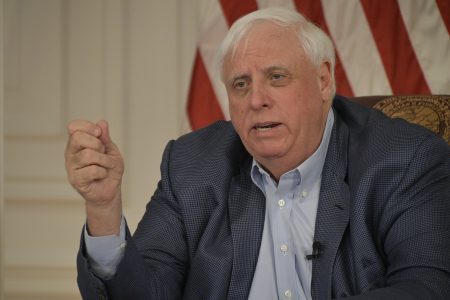 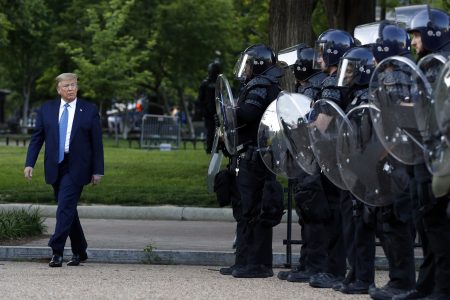 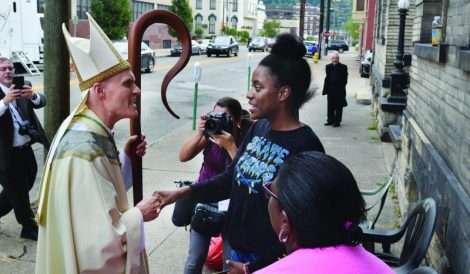 Five Seek Two Seats on Marshall Board of Education

MOUNDSVILLE — Two seats on the Marshall County Board of Education are up for grabs, and two incumbents seek to ...