Central, Park and Magnolia all punched tickets to Charleston 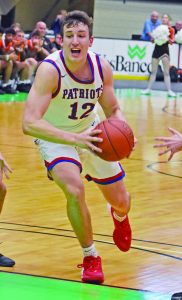 Photo by Cody Tomer The Wheeling Central, Wheeling Park and Magnolia boys’ basketball teams all qualified to the state tournament, but Gov. Jim Justi has halted the tournament because of the increasing risk of the coronavirus. Alex Vargo and Wheeling Park clinched a spot in the tournament for the first time since 2012 after downing Morgantown.

WHEELING — “All dressed up and no place to go.”

That was the theme that shrouded the United States Olympic Team in 1980.

It come to fruition when then-President Jimmy Carter ordered a boycott of the Moscow Games to protest the late 1979 Soviet invasion of Afghanistan. In total, 65 nations refused to participate in those Games, whereas 80 countries sent athletes to compete.

The boys’ basketball teams from Wheeling Park, Wheeling Central and Magnolia now know how those U.S. Olympians felt. All three of those squads qualified for this week’s West Virginia State Basketball Tournament in Charleston.

West Virginia Gov. Jim Justice, however, ordered the tournament to be halted Thursday due to the increasing risk of the coronavirus, although no cases had yet been reported in the state.

Needles to say, all three local teams and their respective fan bases are disappointed, if not crushed. A once-in lifetime opportunity for many was taken away from them.

Wheeling Central qualified for Charleston via a 71-67 regional co-final win over a talented St. Marys team. It was the Maroon Knights 18th win in 25 starts and it marked the 12th straight year Mel Stephens has taken the Knights to the state tournament. Six of those junkets have resulted in state championships for the Maroon.

“Once we saw what the NBA and NCAA were doing, we figured it wouldn’t be long. The state made the right call,” Stephens said. “You can’t put players and people in harm’s way. It is just tough that you work hard all year and your season doesn’t end on the court. That makes it strange. We met with the kids today (Friday) and they were obviously disappointed. I really feel bad for our seniors. This virus is probably a once in a lifetime thing and will never happen again. I told them if there is one silver lining it would that they can tell their kids and grandkids one day that the only year the state tournament wasn’t held was in 2020 and we qualified.”

Wheeling Park, meanwhile, hadn’t gained a state tournament berth since 2012. The Patriots earned their Charleston trip by slipping past an old nemesis — Morgantown. That win ended a long span of regional runner-up finishes in the last eight years.

“We are all upset about what has happened in the last few days, but we understand what the world is going through is more important than a basketball game,” Wheeling Park coach Michael Jebbia said. “I know (WVSSAC Executive Director) Bernie Dolan wants to have the tourney even if it is in late April or early May. Special measures need to be taken when things settle down.

“We hurt for our 14 players and especially for our three seniors: Alex (Vargo), Xavier (Morris) and Travis (Zimmerman). Our win Tuesday night was one of the best March wins ever in our gym. We are hoping to finish the season by playing in the state tournament.”

Magnolia, meanwhile, earned its trip to Charleston by staging a major upset of St. Marys in the regional semifinals. The Blue Devils had beaten the Blue Eagles by 35 points (95-60) just weeks prior. The Blue Eagles followed that win by downing Cameron to punch its state ticket.

Tallman and Magnolia are no strangers to the boys’ state hoop tournament. Tallman guided the Blue Eagles to the 2015 Class A crown and returned next year, only to be eliminated in the state semifinals. Tallman has three state titles to his credit at Magnolia.

“It is a real frustrating situation. I talked to Mel (Stephens) the other day about it. It really is different,” Tallman said. “Our guys adjust well. They understand the seriousness of the situation. When they cancel the Masters you know it is a big deal. No one wants to see a loved one put in harm’s way.

“It is a bittersweet situation. The sweet is winning the regional and the bitter is not being able to play in the state tournament. I really feel bad for the seniors from all the teams that qualified. I have all the respect in the world for Bernie. He is all about the student-athlete . If there is any way to hold this tournament later on, he will find a way.” 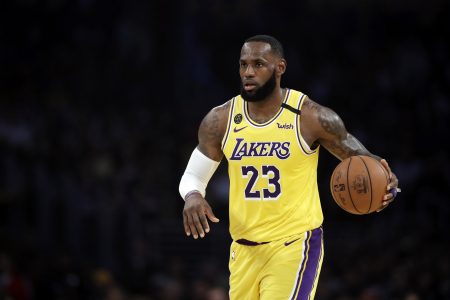 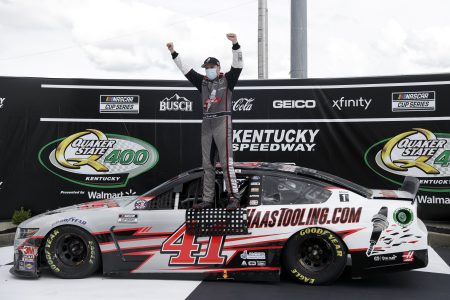 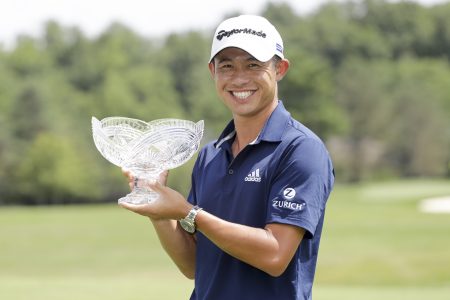 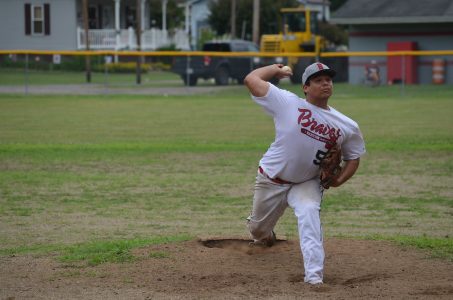